The victim was identified as 60-year-old Mark Hubbs 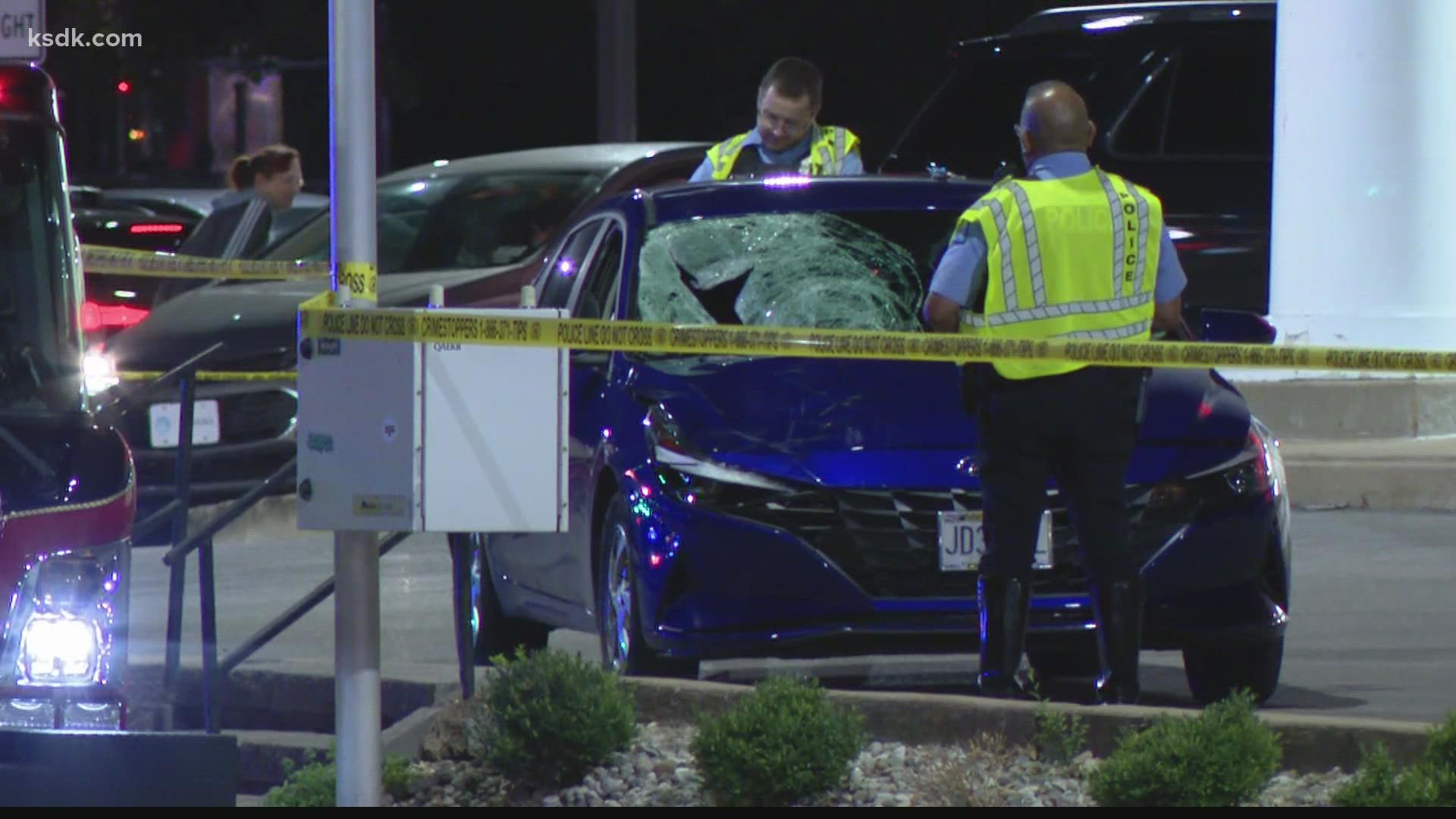 ST. LOUIS — A man was struck and killed by a car in south St. Louis Monday night.

Police said they were called to the scene of a crash near the intersection of Hampton and Gravois Avenues at around 8:10 p.m. Officers said the victim was hit by a car and killed.

Police said the driver remained at the scene and is cooperating with the investigation.

On Wednesday, the victim was identified as 60-year-old Mark Hubbs.

The driver of the car remained on the scene and is cooperating with the investigation.

An accident reconstruction team is investigating.