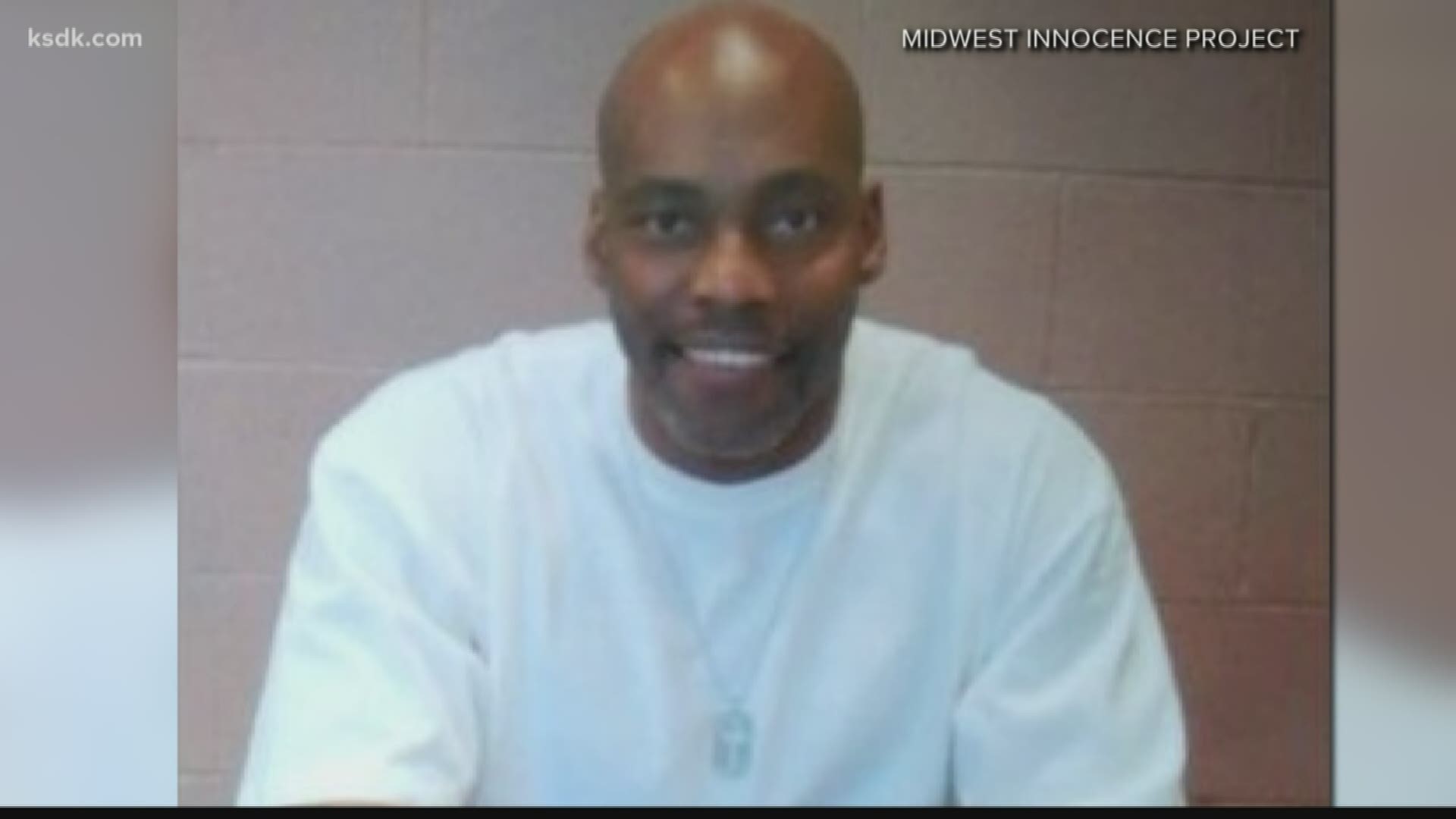 ST. LOUIS (AP) — Dozens of legal ethics scholars and prosecutors have joined an effort get a new trial for a man serving a life sentence for murder in Missouri.

A brief filed last week by 106 scholars, including law professors from Stanford and Harvard, supports St. Louis Circuit Attorney Kimberly Gardner's effort to get a new trial for Lamar Johnson, convicted in a 1994 murder related to a drug dispute. Meanwhile, 34 prosecutors filed a brief in support of the effort to get Johnson a new trial.

Gardner alleges that misconduct by police and a former St. Louis prosecutor led to Johnson's conviction, but Circuit Judge Elizabeth Hogan ruled in August that Gardener's claims are inconclusive and she doesn't have the authority to grant Johnson a new trial. Johnson appealed Hogan's ruling.

The professors' brief said Gardner "acted well within her ethical, professional, and legal obligations as a minister of justice in taking steps to remedy the wrongful conviction of Lamar Johnson."

Before ruling against Gardner's request for a new trial, Hogan appointed the attorney general to represent the state after noting a potential conflict because Gardner is accusing her own office of misconduct by declaring that she believes Johnson was wrongly convicted.

Gardner's office, in collaboration with the Midwest Innocence Project, issued a report in July that said police pressured the only eyewitness in the case to implicate Johnson in the shooting death of 25-year-old Marcus L. Boyd, even though two shooters wore masks. The witness recanted his identification in 2003. His co-defendant, Philip Campbell, and another man, James Howard, who confessed to participating in Boyd's death, have signed affidavits saying Johnson was not involved. Campbell was sentenced to a seven-year prison term for voluntary manslaughter. Howard was never charged.

Police also promised to help the witness move to St. Louis County and gave him more than $4,000 for moving expenses, according to the report from Gardner's Conviction Integrity Unit. In Hogan's ruling, she said that Gardner's claims of prosecutorial misconduct over the alleged payments are inconclusive.

Dwight Warren, the assistant circuit attorney who prosecuted the case, has told the St. Louis Post-Dispatch that Gardner's motion for a new trial is "nonsense." Warren retired after Gardner's election in 2016.

The legal scholars' brief objecting to Hogan's decision said the "the prosecutor's judgment is entitled to respect, not skepticism, because the prosecutor will have to overcome strong institutional biases in favor of defending questionable convictions." The scholars and prosecutors also urged the Missouri Court of Appeals to vacate the order appointing the attorney general and allow Gardner to handle the case.

"If everybody agrees that I am innocent, then I don't understand why it's so hard to just do the right thing," Johnson said. "Sign the papers so that I can go on with my life, try to pick up the pieces and move on."

Johnson's attorney, Matthew Jacober, did not return a phone message from The Associated Press seeking comment.

RELATED: 1 arrested after man, woman shot and killed in Riverview