Officer James Mitch Ellis will be missed by his community, much like Trooper Nicholas Hopkins. 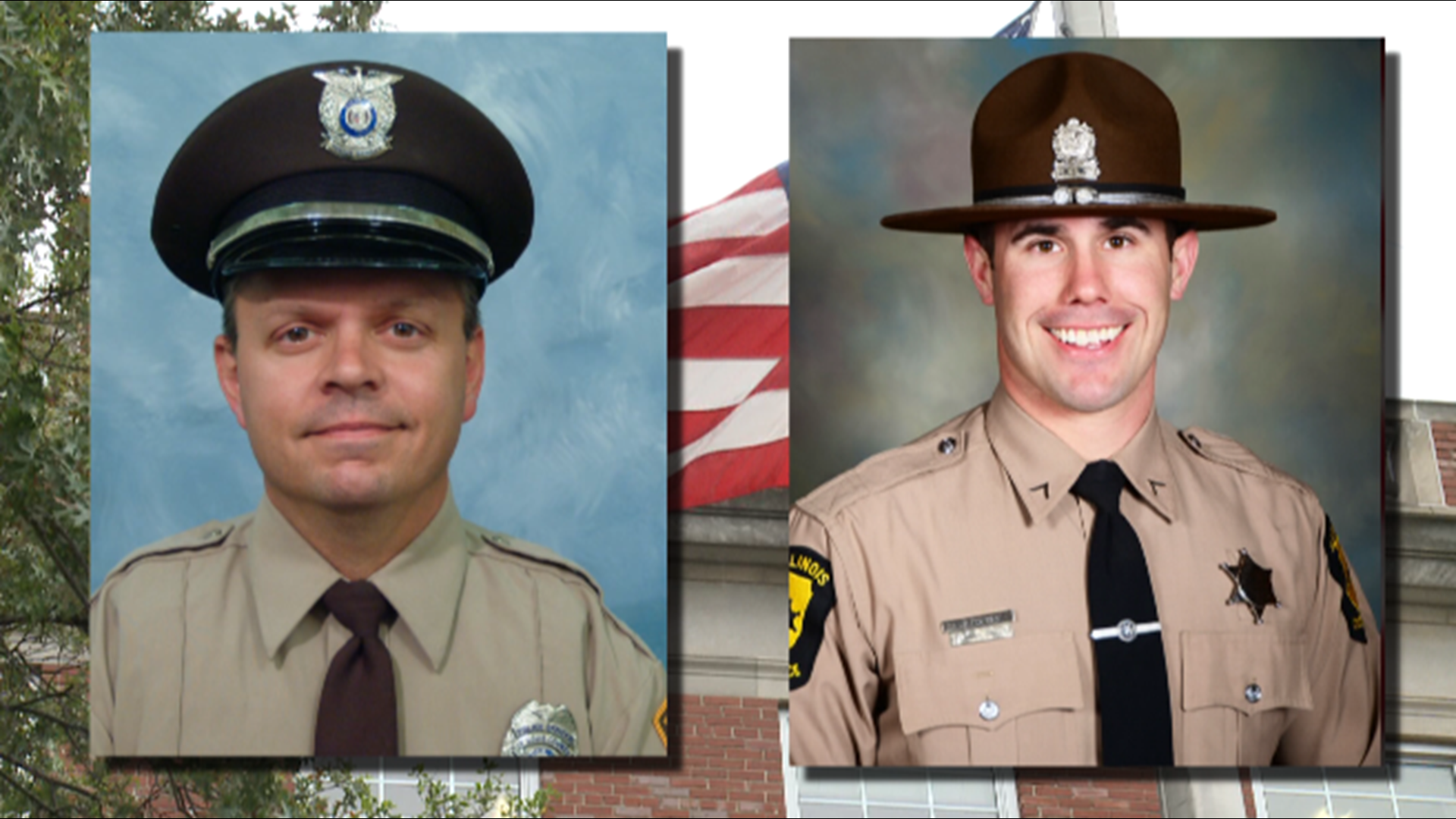 HECKER, Ill. — Neighbors are remembering a St. Louis County officer -- a husband and father of five -- who was killed as he was heading home from work on Thursday.

The tragedy is the second time in less than three months that an officer from the same rural Illinois area has died.

It happened Thursday night on Highway 159.

Officers say James Mitch Ellis was headed home from his shift when a driver trying to pass a semi-truck hit him head-on.

He died several hours later at the hospital, along with a 24-year-old passenger. 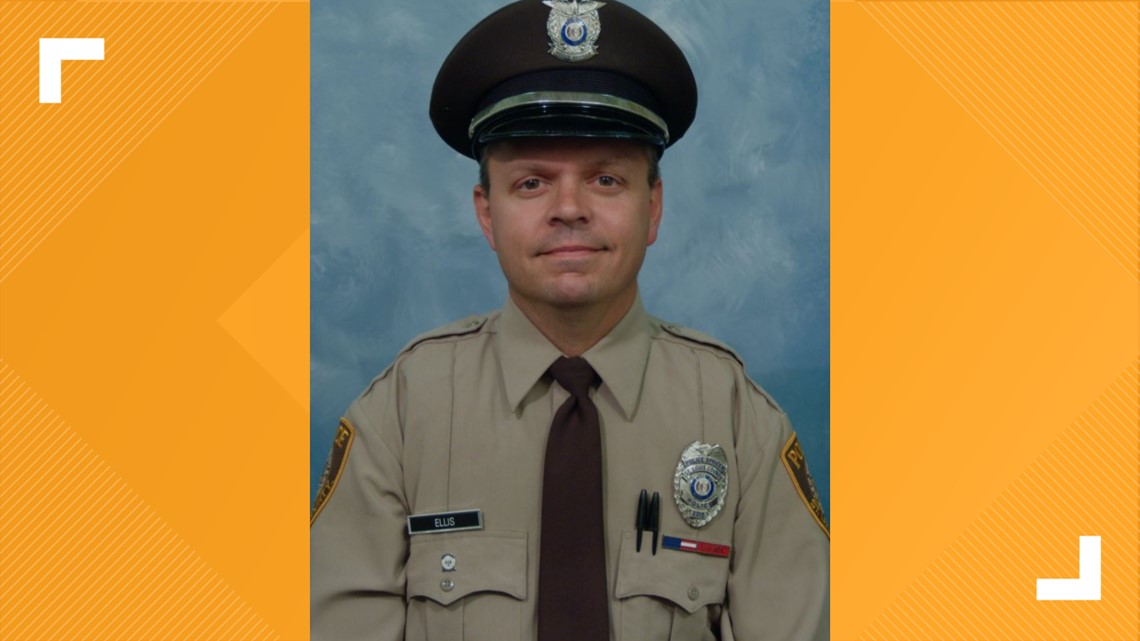 Off-duty officer killed in crash was father of 5
ST. LOUIS COUNTY, Mo. - The St. Louis County police officer who died in a crash Thursday night was the father of five. James 'Mitch' Ellis, 49, was killed in a crash in Illinois, he is survived by his wife and five children.

"Just how tragic the accident was," said one neighbor. "He was always a very nice guy and would wave every time he saw me."

Less than 10 miles away in Waterloo, Illinois, under the bright colors and jovial celebration of pumpkin fest, residents remember slain trooper Nicholas Hopkins.

Hopkins was killed while serving a search warrant in East St. Louis.

RELATED: 'Nick was about family'| Waterloo community mourns loss of ISP Trooper shot in the line of duty

On Friday, St. louis County Police Chief Jon Belmar said Officer Ellis would be missed. And much like Hopkins, his family will feel the support.

"It's one of those things to where we will move heaven and earth to do everything we can to support Mitch's family," said Chief Belmar.

BackStoppers said it's currently reviewing the case to see if it can provide assistance to Ellis' family.

Decades after her daughter's death, a mother gets answers

4 dead, 3 injured in shooting at illegal gambling site in Brooklyn