“Loss of natural gas service for some customers is a very real prospect," said Scott Carter. 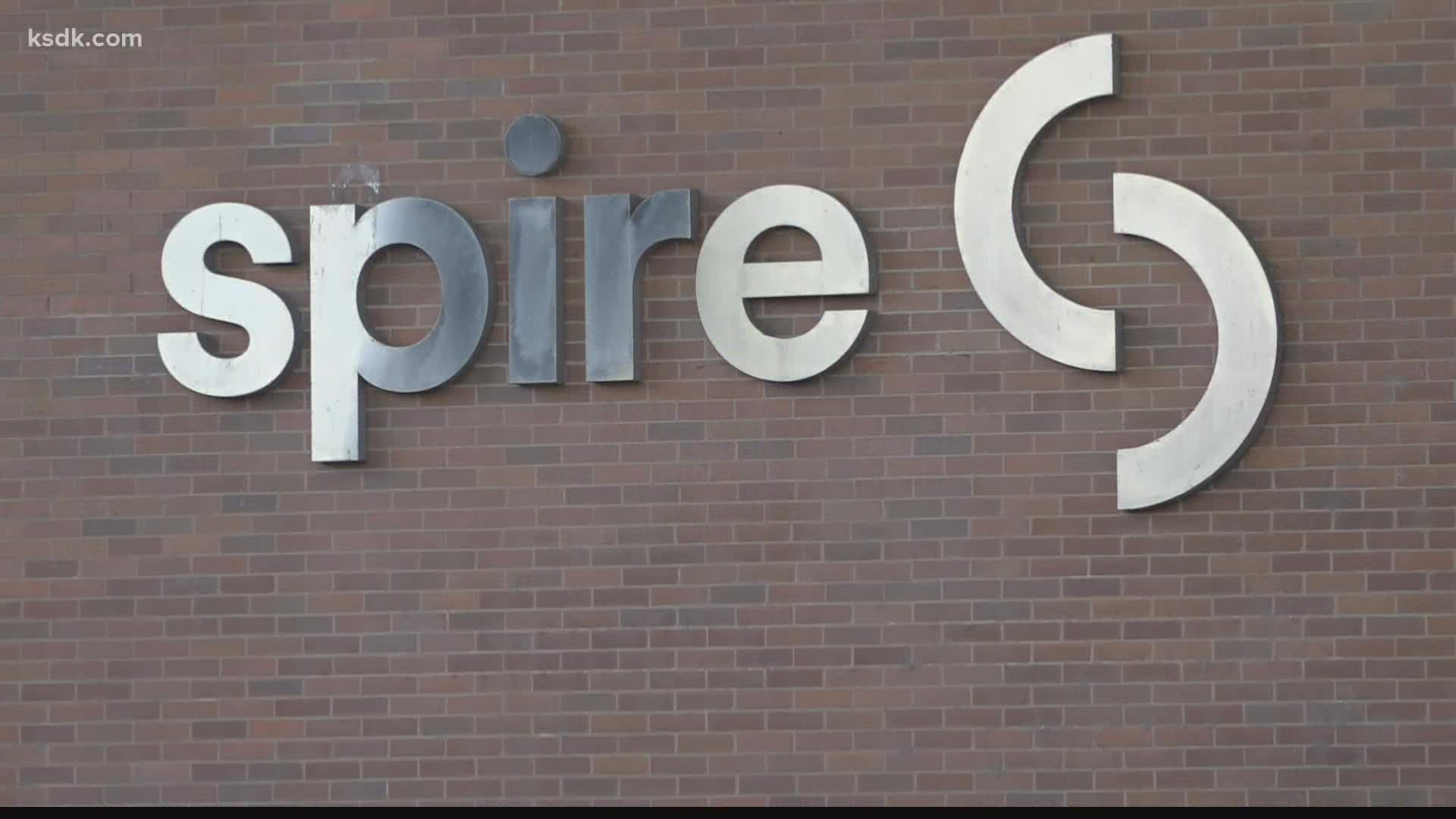 ST. LOUIS — As the temperature continues to drop, the battle over a natural gas pipeline in the St. Louis area continues to heat up.

Spire said it could soon lead to a big impact for its customers.

Environmental groups have said the Spire STL Pipeline is unnecessary, and a three judge panel with US Court of Appeals voted to shut down production, but the Federal Energy Regulatory Commission granted emergency authorization to keep production pumping until December 13th.

After that date, without an extension, hundreds of thousands of people could be left without a reliable heat source this winter.

“Without STL (Pipeline) in a cold winter we don’t have enough capacity in this region to serve our customers, and that’s a real problem,” said Spire Missouri President Scott Carter.

“We have completely filled that storage,” said Carter. “That is a finite resource, so once that storage is depleted, and we’re solely on natural gas coming through the pipelines if we lose a major pipeline it becomes a major problem for us and our ability to serve our customers.”

As it stands the Spire STL Pipeline is permitted to run through December 13th, but after that they’ll have to tap into their reserves.

“The storage that we have is designed, if it runs at max capacity, is a 10-day service,” said Carter.  “Loss of natural gas service for some customers is a very real prospect.”

Carter said that Spire is working on contingency plans to make sure critical need facilities like hospitals maintain their service.

“We’ve contracted for new supply where capacity existed on other pipelines, but it’s a miniscule amount compared to our total utilization of STL,” Carter said.

While they’re estimating that up to 400,000 customers could be impacted Carter said there’s no reason to panic.

“No one has opposed us to be able to continue to use the pipe during the winter, and that’s a good thing, but the federal agency hasn’t acted yet,” said Carter.  “Until that happens we don’t have that surety to make sure we get through this winter unscathed.”

If you would like to weigh in on how the Spire STL pipeline would impact your service the Federal Energy Regulatory Commission does allow public comment.