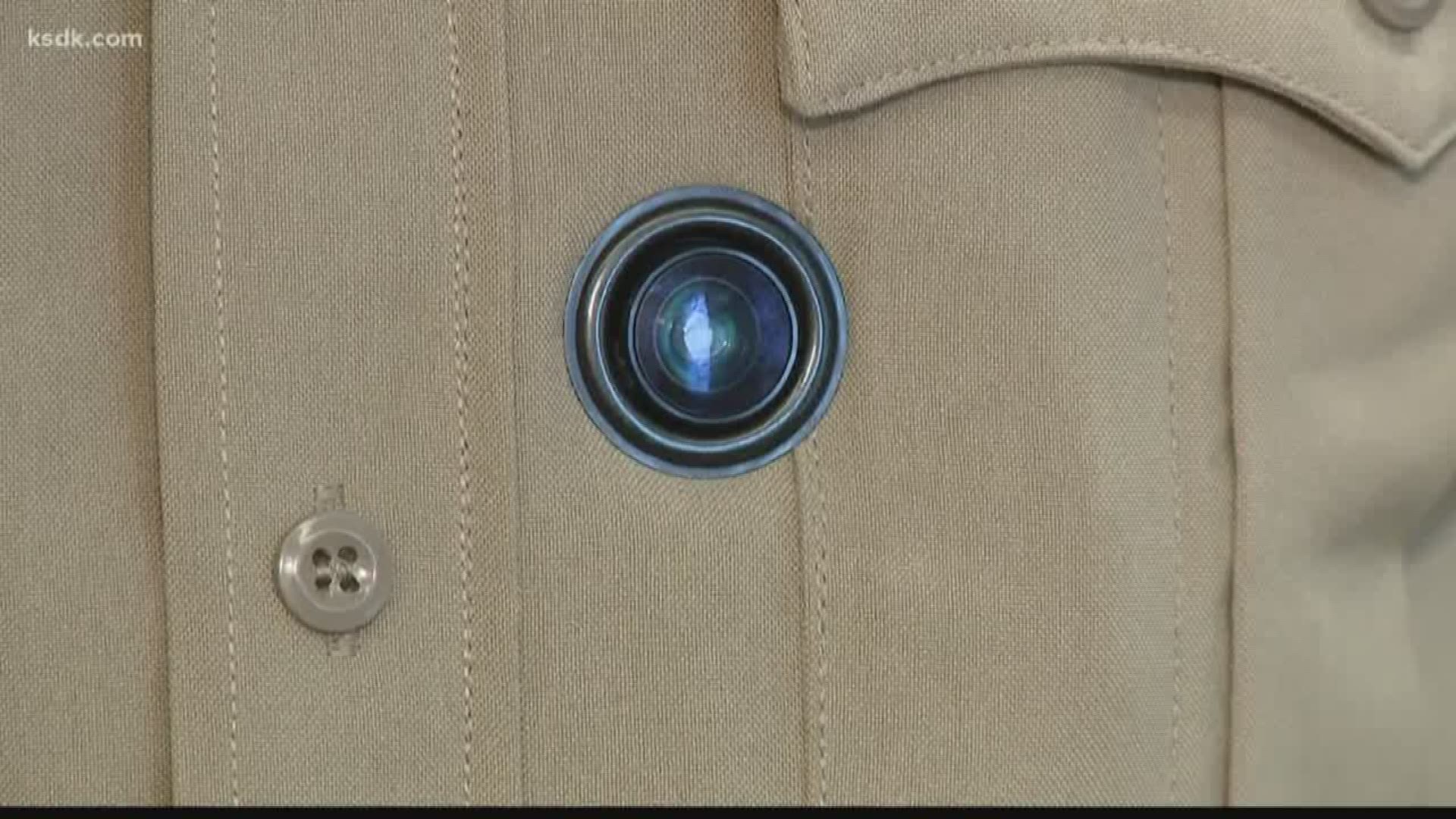 A St. Louis ordinance requires half of that money to go to the city's capital fund, and St. Louis Board of Alderman President Lewis Reed has an idea for how some of that new capital should be used.

In a press release, Reed said he wants fellow board members to approve the use of up to $5 million to secure body cameras for the St. Louis Metropolitan Police Department.

In a letter to the board of Estimate and Apportionment, Reed writes that the move would require an ordinance for the supplemental appropriation of funds but wants to show support for the idea so the process can move ahead.

The fiscal year ended on June 30.

Other police departments in the area have been outfitted with body cameras in recent years, including St. Louis County, which started its program earlier this month.

Reed is expected to make a formal announcement at City Hall Wednesday afternoon.

RELATED: You can soon get alcohol-flavored salsa at ALDI

RELATED: The PGA is returning to St. Louis