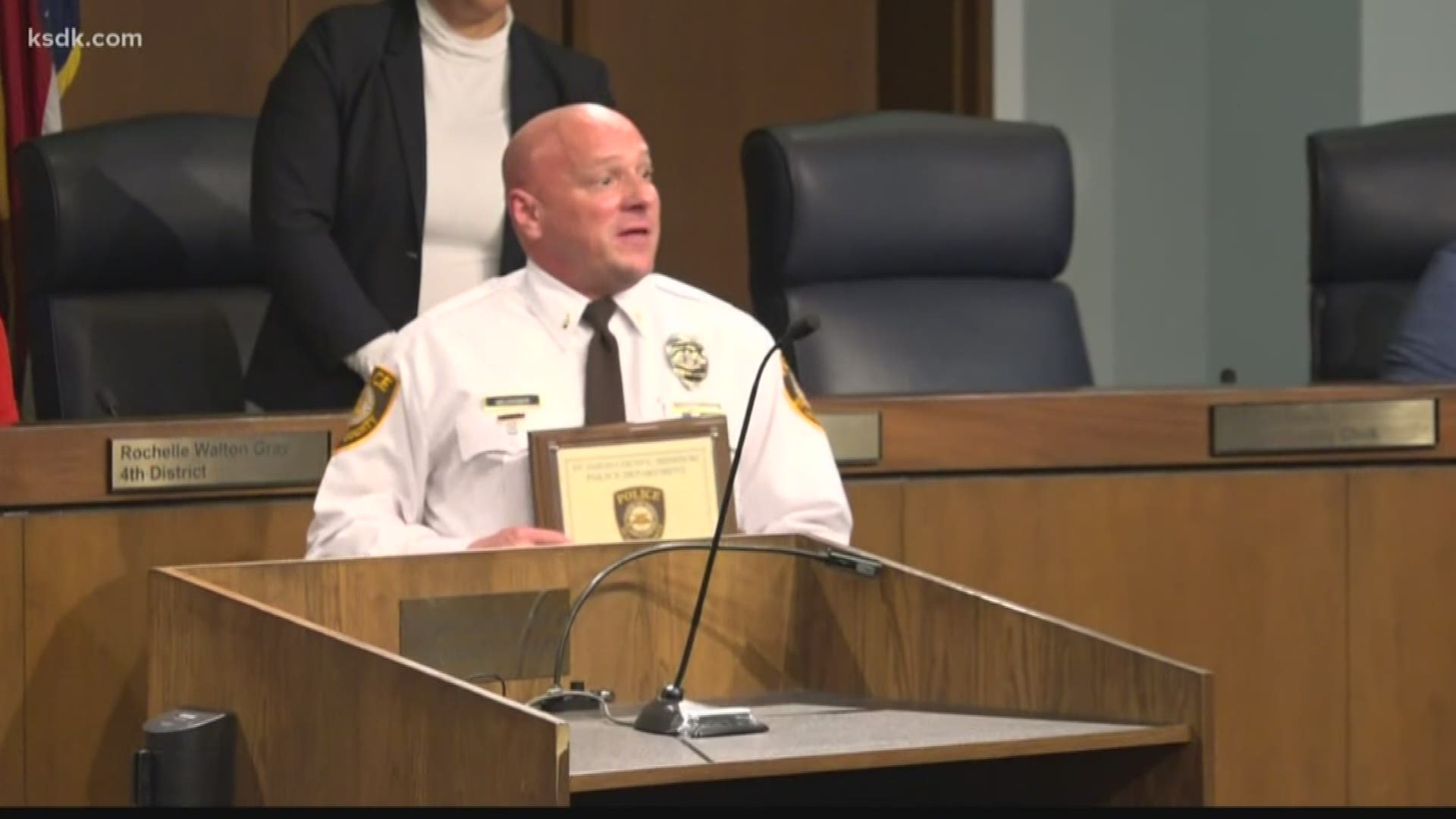 ST. LOUIS — St. Louis County has settled with a gay police lieutenant who filed a discrimination lawsuit against the police department for $10.25 million.

The settlement agreement, which was agreed to Jan. 30 and finalized Monday, requires the county to pay Lt. Keith Wildhaber $7 million within 60 days. The remaining $3.25 million is due by Jan. 31, 2021.

The amount is about half of the nearly $20 million a jury awarded the 47-year-old police veteran following a five-day trial in October 2019, in which witnesses accused chief Jon Belmar’s administration of discrimination against gay people.

The amount is about five times more than what the county could have settled for had it honored Wildhaber’s original ask, a source familiar with the negotiations told 5 On Your Side.

And the county's insurance companies will not be paying for the settlement, at least initially.

Attorneys for the county and Wildhaber arrived at the settlement at a Jan. 30 hearing with a mediator, retired Judge Glenn Norton. It was the third time the two sides met to discuss a settlement.

The terms differ from a statement issued by County Executive Sam Page's spokesman Doug Moore following the Jan. 30 hearing. In it, he said the settlement would be "paid out over multiple years."

Page tweeted a statement after the details were reported, and before his a press conference held Monday evening. 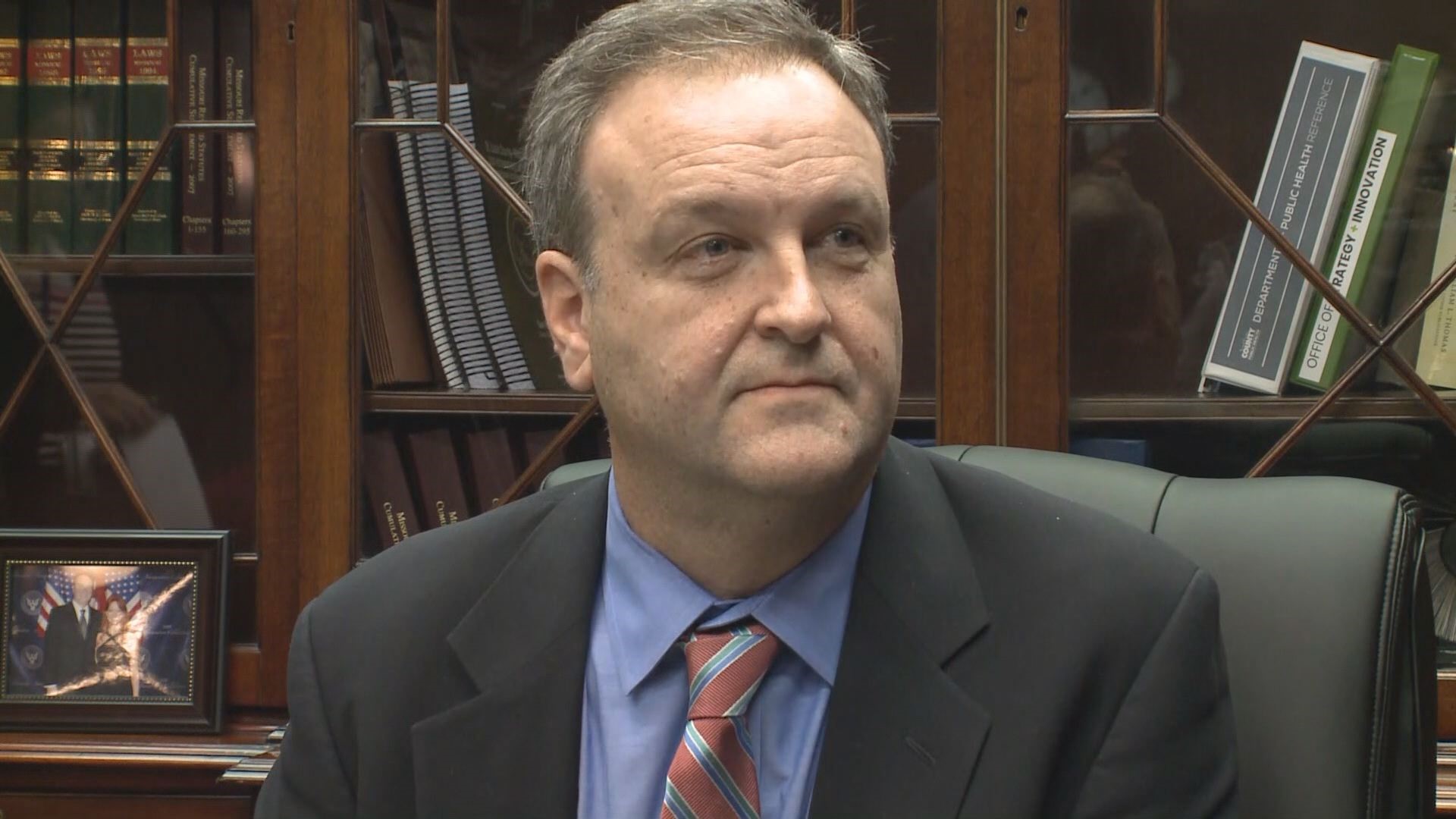 The county has spent about $250,000 for the Lewis Rice firm to handle the mediation and prepare for an appeal had it fallen through.

Page referred most of the questions about the county's plan to pay for the settlement to the county's administrator, who was not at the press conference.

Council members speculated that Page’s administration is planning to use Prop P funds to pay for it — an issue that came to a head last Wednesday when County Councilman Tim Fitch asked county counselors to draft an ordinance forbidding it. Fitch said he couldn’t get a straight answer from County Executive Sam Page’s administration on whether it will happen, so he asked for the legislation.

In a press conference Monday evening, Page reiterated multiple times that Prop P funds would not be used in the settlement.

Wildhaber sued the county in 2017, saying that he had been passed over for promotions because he is gay. He then filed an additional retaliation claim after he was transferred to a different district and a less desirable shift after he filed his lawsuit.

Wildhaber’s attorneys have said in post-trial motions that there were “multiple” offers to settle the case through the years before it ever went to trial.

5 On Your Side has learned exclusively that the first offer came before the lawsuit was even filed.

Belmar and then Assistant County Counselor Carl Becker met with Wildhaber and his attorney, Russ Riggan, for a mediation hearing as required by the Equal Employment Opportunity Commission before a discrimination lawsuit can be filed.

During that meeting, Wildhaber offered to settle for less than $200,000 – an offer that went ignored, according to a source.

Belmar made Becker the Director of Human Resources for the police department in March 2019, which increased his salary to about $110,000 from about $79,000.

One month later, Wildhaber again offered to settle the case for $850,000.

By that time, County Executive Sam Page had been appointed to replace former executive Steve Stenger, who had been indicted on federal corruption charges.

But again, the county did not accept the settlement offer, according to sources close to the negotiations.

In Missouri, half of punitive damages must go to the state’s Tort Crime Victims' Compensation Fund. In Wildhaber's case, that would have been about $17 million.

The most Wildhaber could have gotten was about $11 million once the state’s portion and attorney’s fees were subtracted.

The settlement also avoids the county’s appeal on the matter, in which county counselors were preparing to argue that the verdict should be thrown out because it is legal to discriminate against gay people in Missouri.

Wildhaber has since been promoted to lieutenant and has been put in charge of a newly-formed Diversity Unit – a position he intends to keep despite the settlement, according to his attorneys.

You can read the full settlement agreement below. 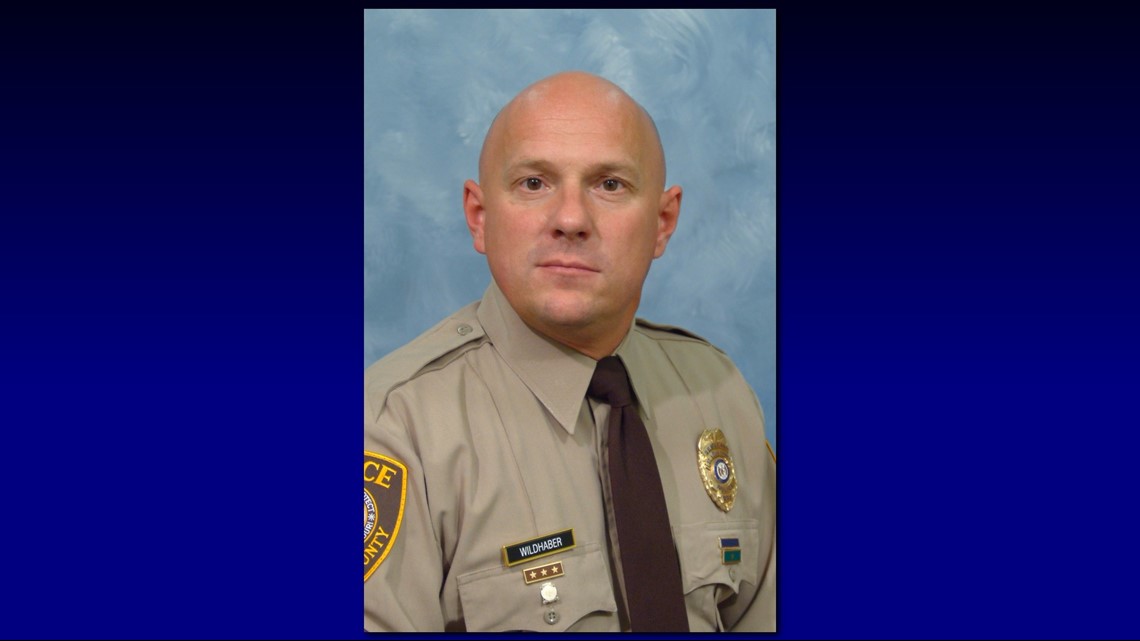