It's her minivan that keeps her efforts rolling. But just a few days ago, her only form of transportation was taken. 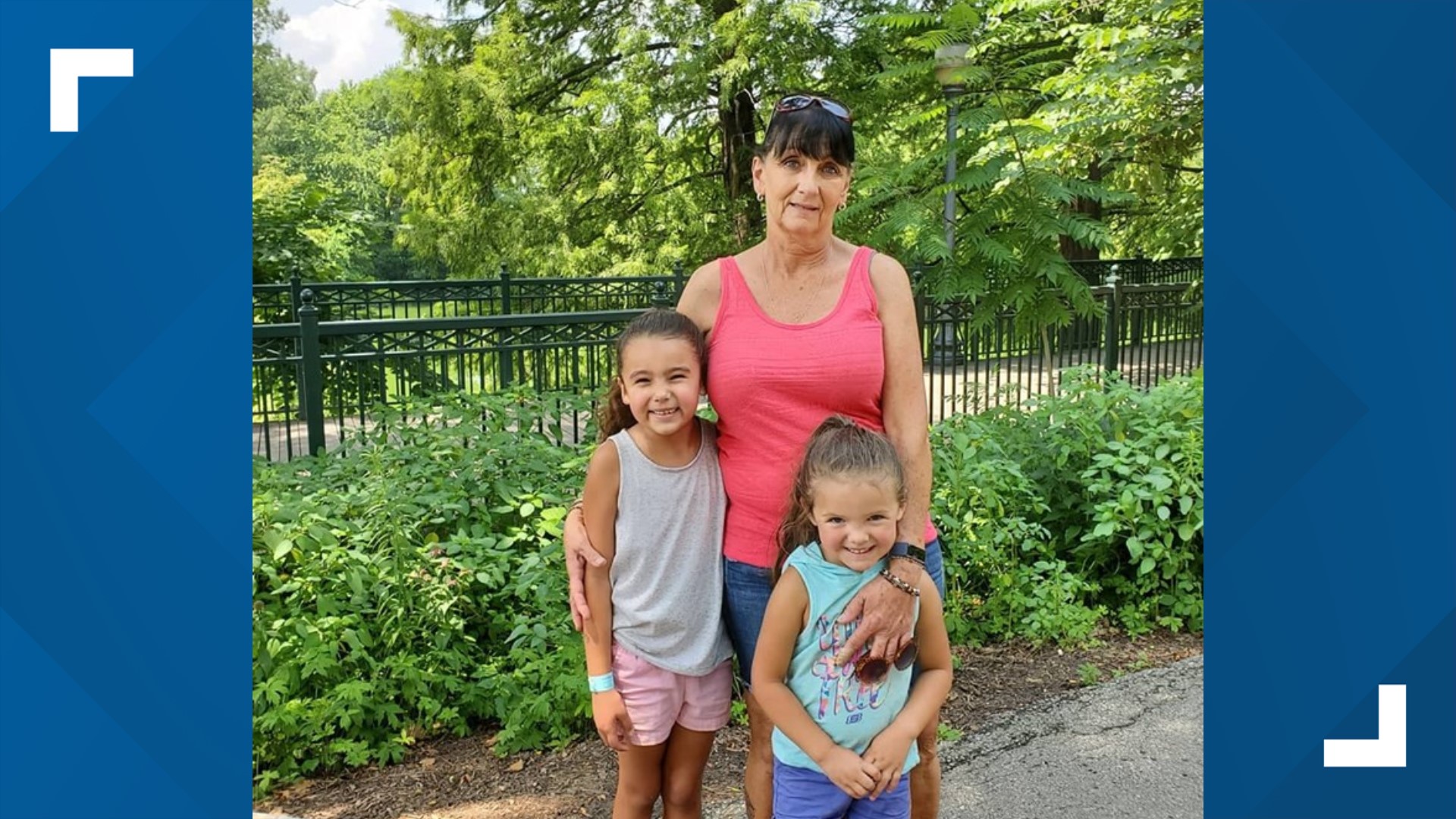 ST. LOUIS — A car was stolen right in front of a grandmother's home in south St. Louis.

But it's more than just a van, it's a way for this woman to give back to her community.

"She tries to help as much as possible even dealing with her own issues," said Her daughter, Ashley Leija.

This retired mom of three and grandmother of eight is always putting her friends and family first.

"She helps with my kids and I work late sometimes and I can't get to them. She helps several friends and takes them to the store," Leija said.

It's her minivan that keeps her efforts rolling. But just a few days ago, she saw her only form of transportation taken.

"I looked out the window, is my car not there, let me look. then I opened the door and looked," McKenney said. "Where is it and why? I have a lot of people depending on me."

She soon found out that the stolen van wasn't even in Missouri.

"It's in North Carolina. It was in a tow-away zone and someone was sleeping in it and the guy took off," McKenney said.

Her daughters decided to take the wheel and create a fundraiser on Facebook to cover the costs.

"I was just upset because she helps so many people," Leija said. "She helps me with my kids, she helps other family members. It's something that someone doesn't have laying around when they are on a fixed income."

Pam is the one always assisting others, but now her friends and family are making sure she gets the helping hand she deserves.

"She is a breast cancer survivor, she's very strong, as she was a single mom. You kind of seen her down, but she's always gotten back up," her daughter said proudly.

McKenney doesn't only have to pay for the towing fee to bring it back to St. Louis. She also has to pay for storage fees, which are racking up every single day.

RELATED: Belleville, Illinois, 4-year-old reunites with firefighters who saved her from apartment fire

RELATED: 1 arrested after man, woman shot and killed in Riverview