Police said her injuries were not serious. 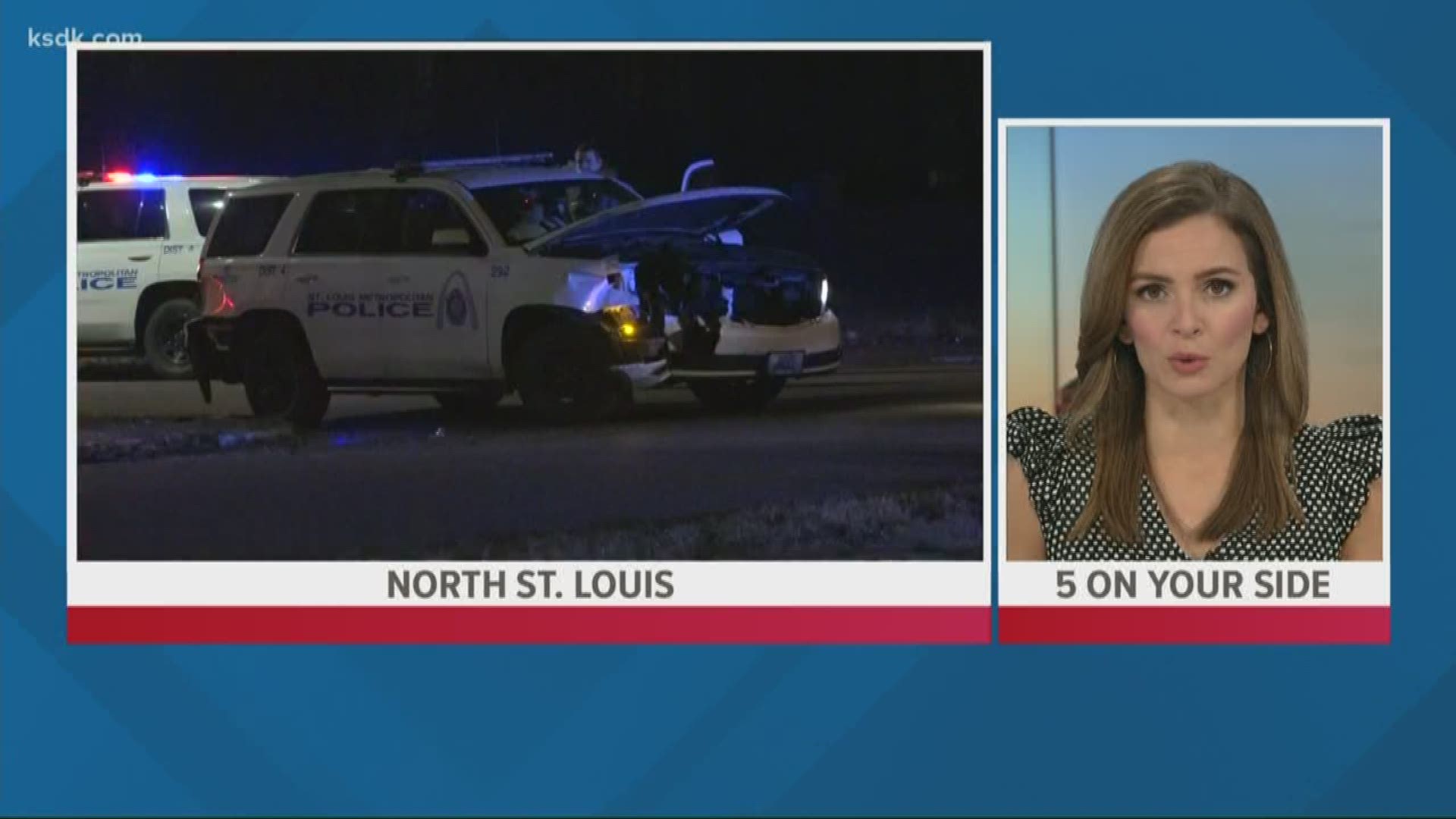 ST. LOUIS — A St. Louis police officer was rushed to the hospital after crashing her patrol car early Wednesday morning.

The crash happened in north St. Louis near Grove Street and Lee Avenue.

A 5 On Your Side crew saw two ambulances at the scene but there was no word on if anyone else was injured in the crash.

Police haven’t said if the officer chasing someone or what caused the crash. They said her injuries were not serious.