It's something CrimeStoppers has been working to change by paying anonymous callers for information that leads to an arrest. 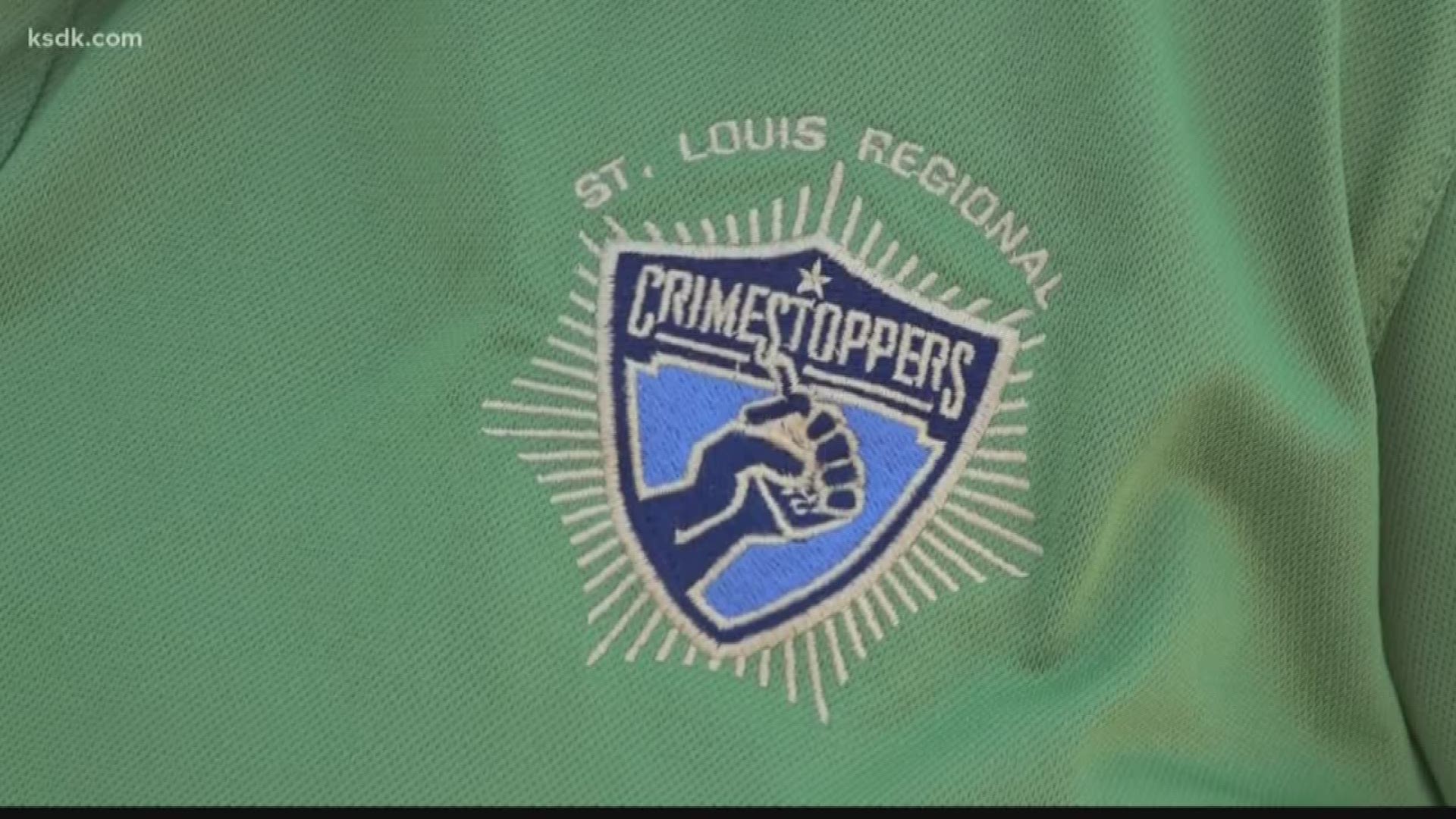 ST. LOUIS — We've all heard it. Snitches get stitches.

But does this mantra hold when 11 kids are shot and killed in the St. Louis area since June, and no one's coming forward?

"Snitching is one thing, but doing the right thing is another," said activist Cedric Redmon.

Cedric "C-Sharp" Redmon is one of the community activists leading a charge to change the code.

"When kids and women are getting shot in the street and you believe that there's a no snitching policy on people taking innocent and defenseless lives, that's codeless," he said.

It's something CrimeStoppers has been working to change, by paying anonymous callers for information that leads to an arrest.

"The reason CrimeStoppers works so well is because it is anonymous," said Lisa Pisciotta, the director of the St. Louis area CrimeStoppers. "It fills the gap between going to court, speaking to police or not saying anything, we don't want you to be that person who doesn't say anything."

She says the calls aren't adding up to the number of kids killed.

"Somebody out there knows something, somebody has talked to somebody those people need to call us," she said.

A call that some people in the community say they simply can't trust.

"There's no protection," Colquitt said. "So you telling me to tell, right, but then you sending me right back to where the incident happened? Anybody in they[sic] right mind, why would I say something?"

But when you look at the faces of nearly a dozen kids killed, Redmond said it changes everything.

"When the defenseless are dying, you telling me that the person that did that doesn't deserve to sit in jail, be punished, be reprimanded for that, you're crazy."

For anybody skeptical about CrimeStoppers, Pisciotta said it's not tracked. For you to know if your tip leads to a reward, you have to call them back.

She said they have helped the department solve 39 crimes in 14 years.

RELATED: Girl's leg braces returned after being stolen on family trip thanks to Oklahoma police