Teen falls to her death at Missouri state park 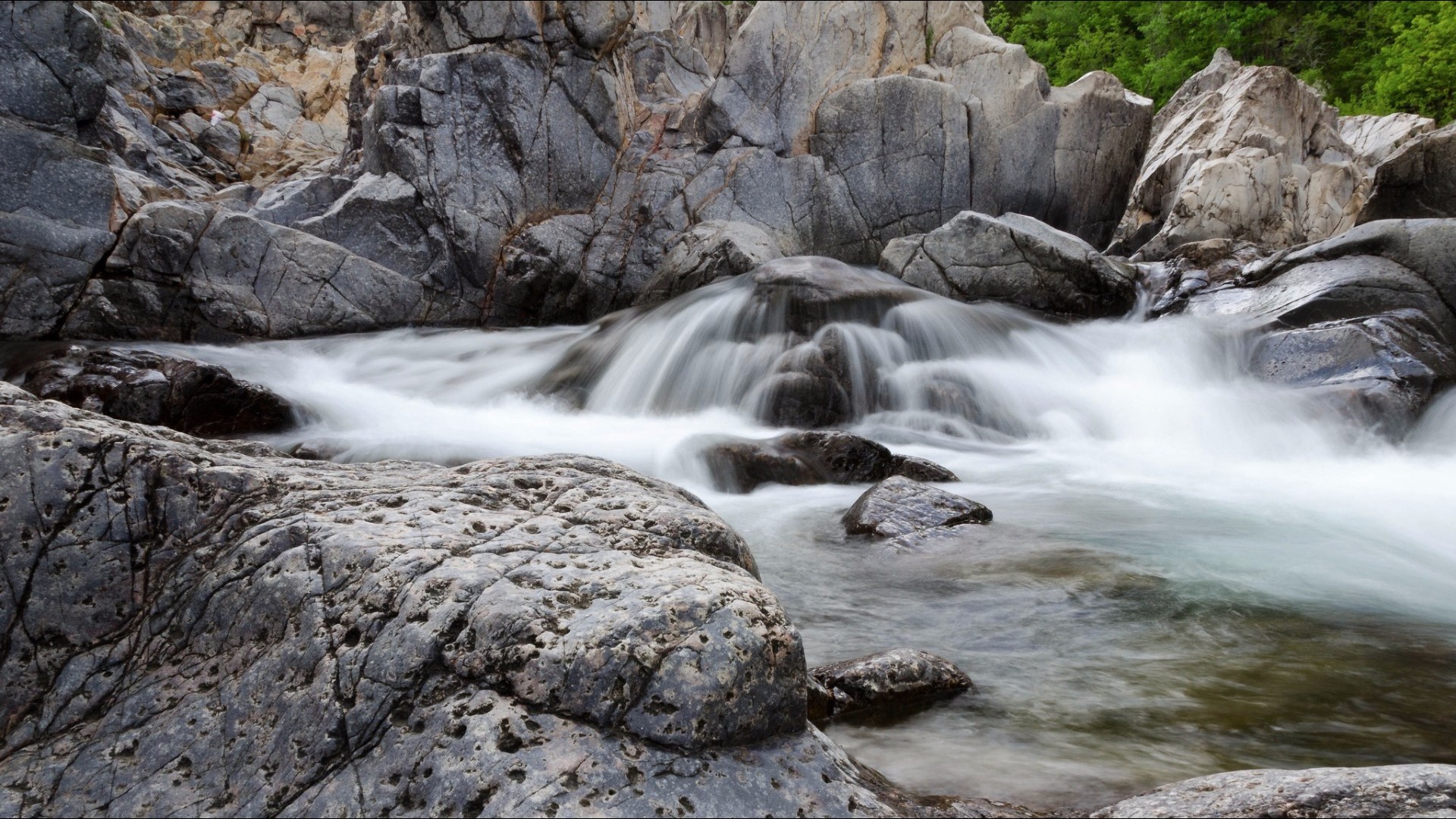 REYNOLDS COUNTY, Mo. — A teenager died at a popular summer destination over the weekend.

Mariah Schramm, 18, was at Johnson’s Shut-Ins State Park swimming with friends around 3 p.m. Saturday, according to a spokesperson for the Missouri State Park Rangers. She climbed to the top of a rock and fell.

“She was reluctant, lost her balance, lost her footing, slipped and fell approximately 50 feet," said Colonel Thomas G. Dresner, chief ranger of the Missouri State Park Rangers. "She sustained a fatal head injury from the rock."

Park visitors performed CPR on Schramm while they waited for first responders to arrive. The teen was pronounced dead on the scene.

Dresner said park visitors should always stay on the trails and in areas that a designated for visitors.

“There are signs in the area where she fell,” Dresner said. “There are no trespassing signs posted. We don’t allow anybody to go up there. Some people were climbing up an area near the boardwalk and climbing over the rail.”

“They do regular enforcement and write tickets if people are climbing on the rocks in restricted areas," he said. "These rangers are there watching to make sure people are following the rules and staying safe.

“The men and women of Missouri State Parks are deeply saddened by this families’ loss. We extend our sincerest condolences.”

RELATED: 7 drownings this month prompt first responders to speak out