ST. LOUIS — A 16-year-old boy has been sentenced as an adult to a suspended 20 years prison term for the robbery and fatal shooting of a retired St. Louis police officer Ralph Harper last year.

A judge suspended Mathews' 20-year sentence and placed him in juvenile detention until he turns 21. He will be eligible for parole at age 21 if he completes the juvenile detention program. If not, he will begin serving his sentence.

Mathews was 15 years old when police said he and then-16-year-old Jalynn Garner tried to rob Harper.

Garner also pleaded guilty, but intends to withdraw his plea at a hearing on Dec. 19. 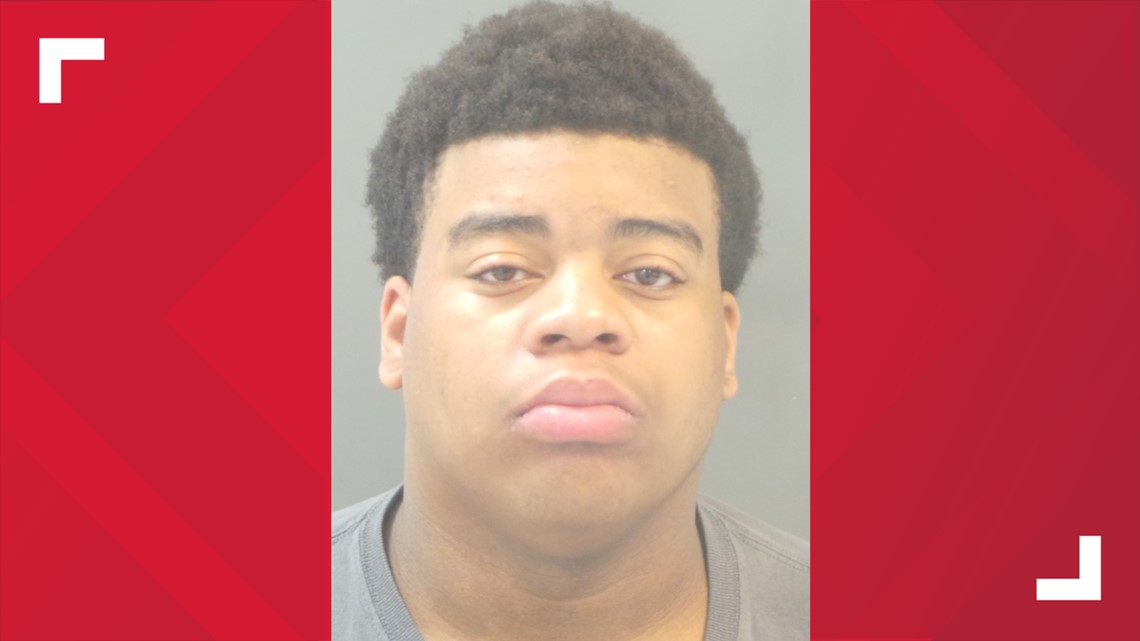 The retired sergeant was parking outside his great nephew's home to watch the nephew's two young children, the great-nephew previously told 5 On Your Side.

Harper's wife was already inside the home watching the children when he pulled up and parked outside. That's when police said a person with a gun approached Harper, according to a probable cause statement. It was about 7:30 a.m.

A confrontation took place in the street and gunfire was exchanged. Harper was able to make one call for help. When officers arrived, he was unconscious and barely breathing. He later died at the hospital.

Ret. Sgt. Harper served 33 years with the St. Louis Metropolitan Police Department. His last assignment was in the juvenile division and he retired about 10 years ago.

'It was heartbreaking': Rock Hill restaurant back open after closing down twice due to flooding