The shooting happened in the Penrose neighborhood Saturday morning 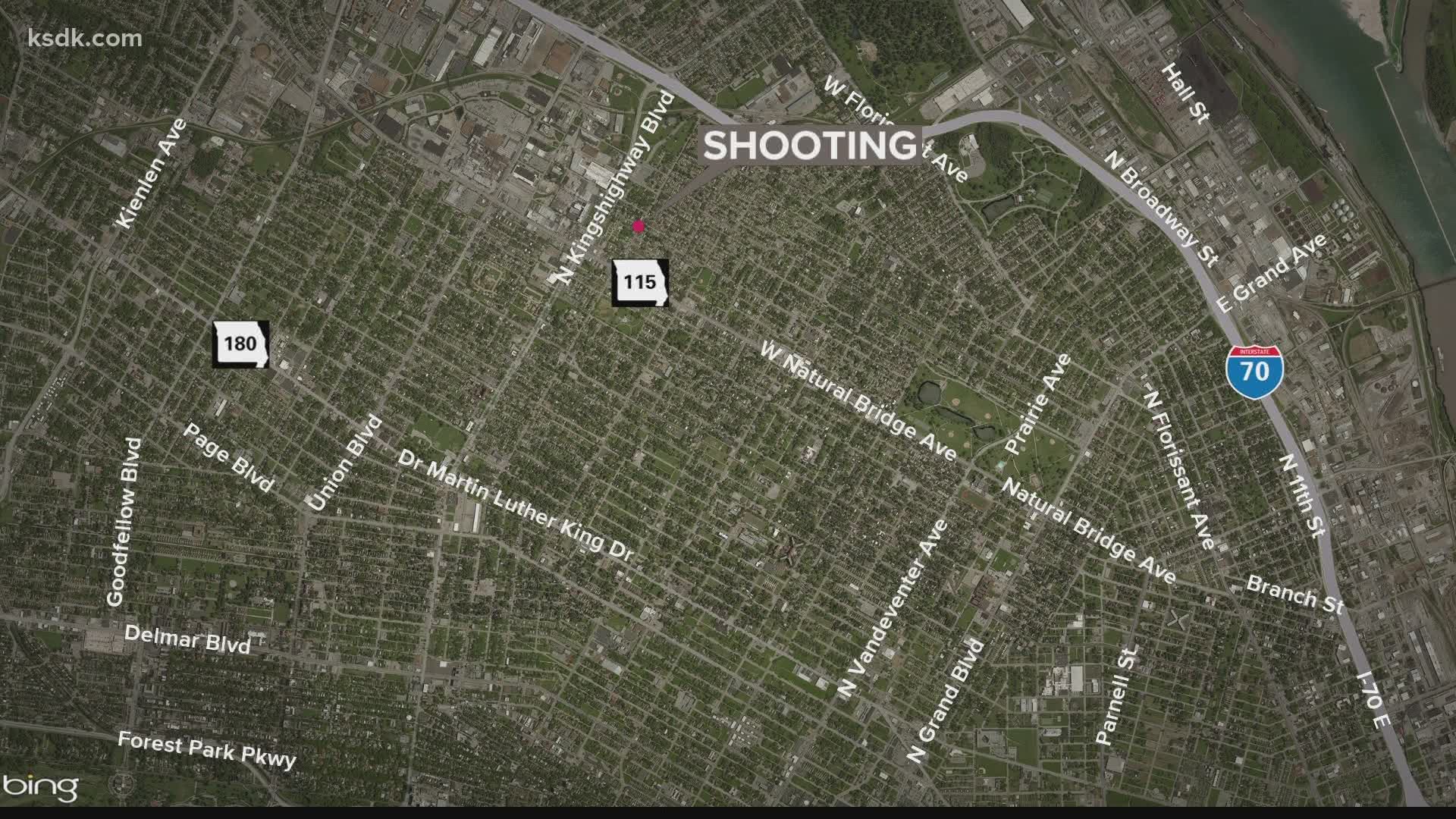 ST. LOUIS — Police are investigating after a 16-year-old boy was shot by an 11-year-old boy on Saturday morning in St. Louis.

According to a police report from the St. Louis Metropolitan Police Department, officers responded to the 4900 block of Margaretta, which is in the Penrose neighborhood, around 11:55 a.m.

Police said the victim was shot by the 11-year-old suspect during an argument. He suffered injuries to his arm and leg.

The 16-year-old was taken to a hospital where his condition has not been made available, but police said his vitals were considered stable.

The 11-year-old was remanded to the juvenile courts, police said.