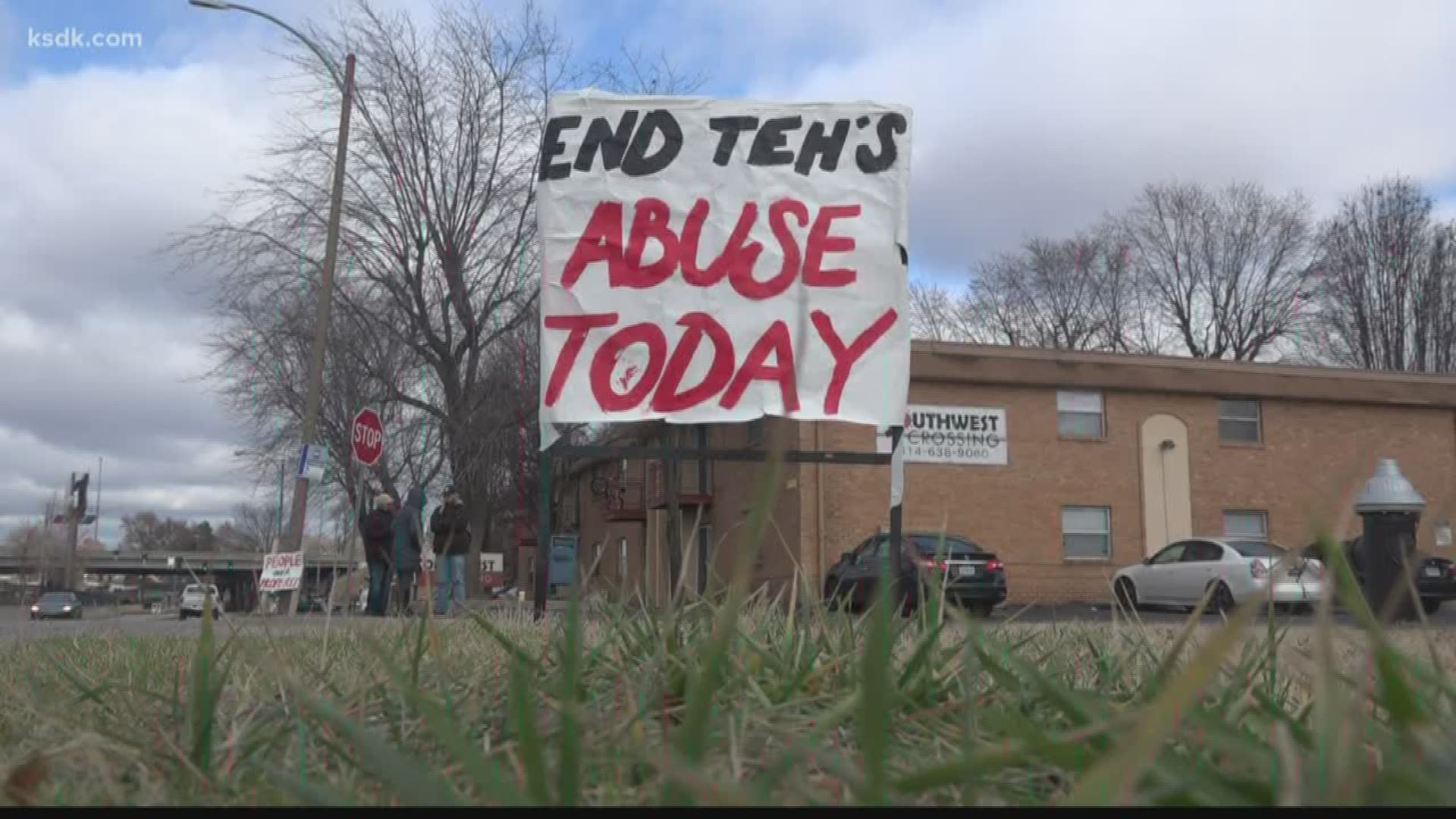 They're holding signs with a variety of slogans, including "renters rights are human rights," " join the strike," "fight slum lords."

"So far 30 families have moved out already over the last month," Terrell Wilson said while holding a sign that reads "shame on TEH."

Residents are demonstrating all week at the edge of the property -- owned by TEH Realty -- calling for better living conditions.

"We're fighting for better living conditions, and this is not a safe property as well," Woodson said.

Residents say the leasing office is open for the first time in more than a month, but as our 5 On Your Side team approached — during posted business hours — an employee went inside the office, locked the door, and closed the blinds.

The US Department of Housing and Urban Development has launched an investigation into TEH Realty.

Carmen Dinwiddie says she is the only tenant in her building. She says pests flock to her unit looking for warmth while she worries most about mold exposure for her 7-year-old son.

"I have roaches real bad, and then the mice have gotten worse," Dinwiddie said. "Right now, I don't have the resources or the funds to move, so this is really unbearable for me and my child to have to endure."

Some residents say they are withholding rent until a list of about 30 demands is met, including better background checks for prospective tenants and surveillance cameras in common areas. 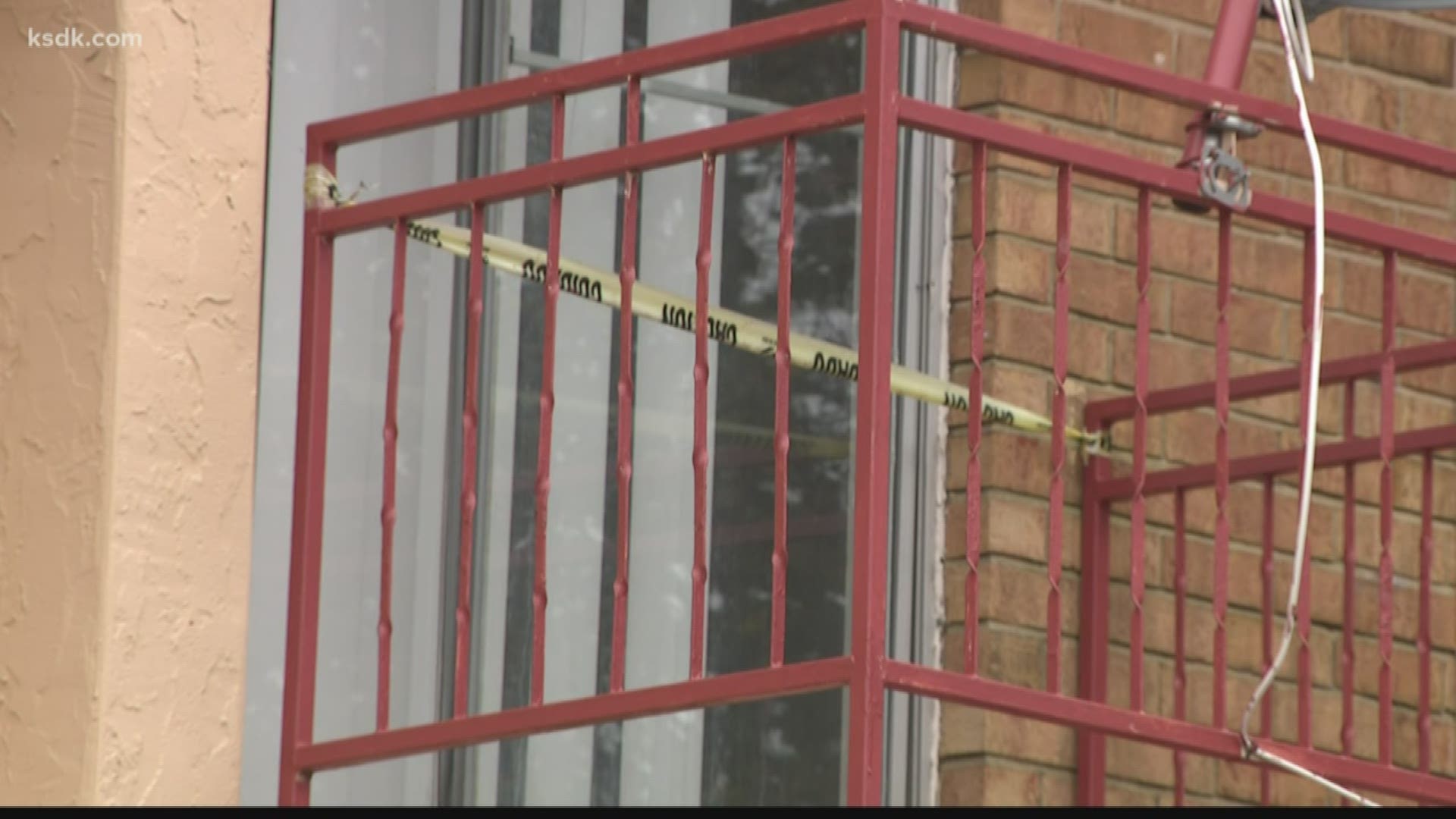