Stephon Abron, from St. Charles, was pronounced dead at the scene. 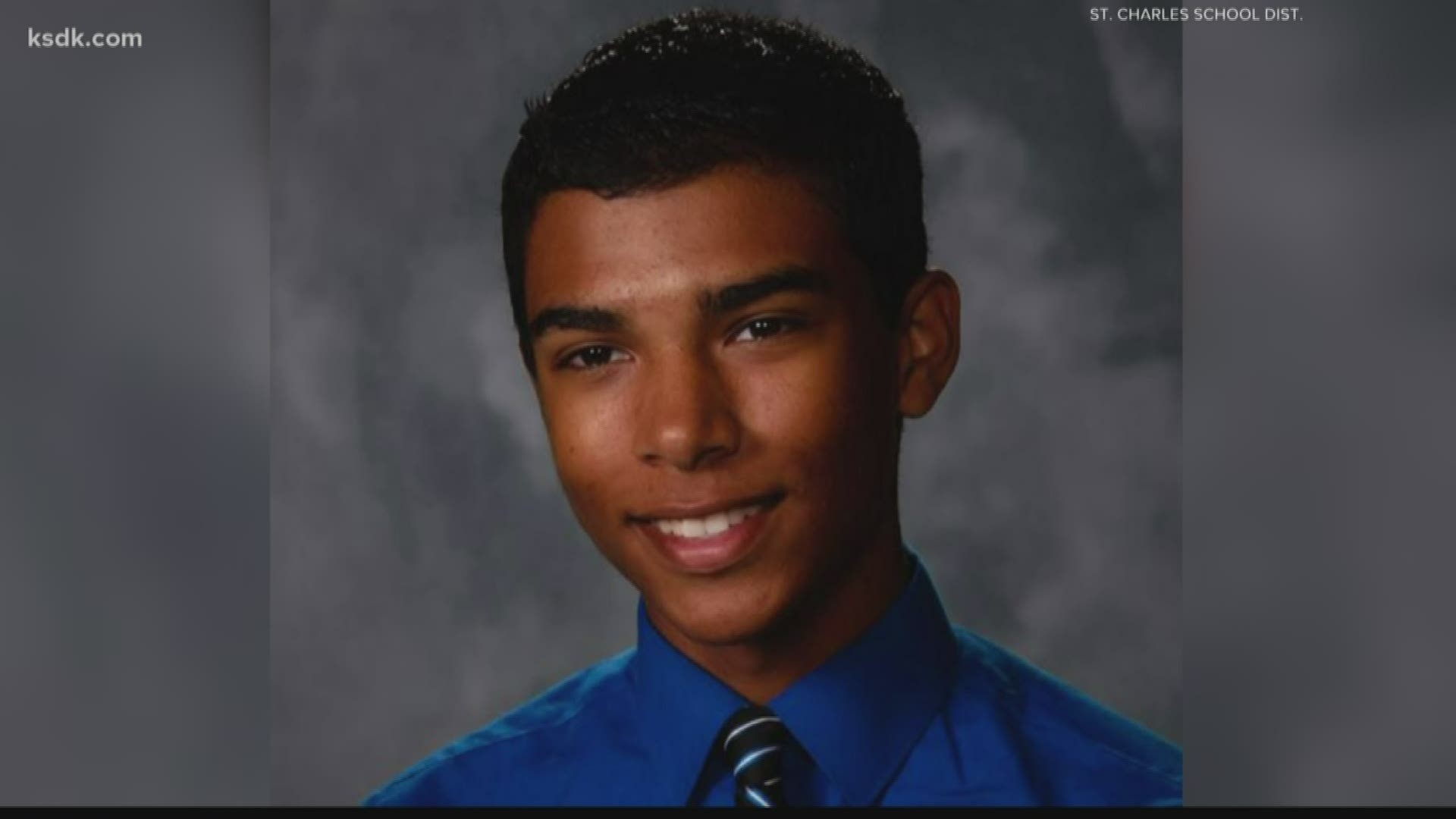 WARRENSBURG, Mo. — A University of Central Missouri student from St. Charles was killed on Monday after a gun accidentally discharged at an on-campus apartment.

According to the University of Central Missouri, the department of public safety responded to a report of an accidental discharge of a firearm Monday afternoon at an on-campus apartment.

Stephon Abron, from St. Charles, was pronounced dead at the scene.

“He was incredibly memorable,” said Jessica Evans, who was Abron’s English teacher at St. Charles High School. “I don't think you can forget Stephon. I can't. When I heard the news this morning, I immediately broke down. Any student that passes is a heartache.”

Evans said Abron was very involved in high school. He ran track, played in the band and participated in musicals, clubs and committees.

“He was just Mr. Personality. It was his laugh. He was a conversationalist. There wasn't one person that he wouldn't talk to,” Evans said.

Alyssa Pallarito said she was close friends with Abron. They spent summers together, working as lifeguards at a St. Charles pool.

“He just became one of my best friends and we were at his house every single night over summer,” Pallarito said. “This could have been easily prevented and he'd still be here today. I could still call, text, check up on him.”

The Johnson County Sheriff’s Department and Warrensburg Police Department have been working with UCM Public Safety to investigate.

Another student was arrested in connection to the accidental discharge. Jeremy Manley is facing a charge of involuntary manslaughter, according to a university spokesperson.

‘The UCM community is saddened by this tragedy. The university will offer assistance through the counseling center to students who may need support. The Employee Assistance Program is available to assist employers,’ University of Central Missouri said on Facebook.