According to University City police, officers responded to the 7500 block of Liberty for a shooting reported by a homeowner on Friday 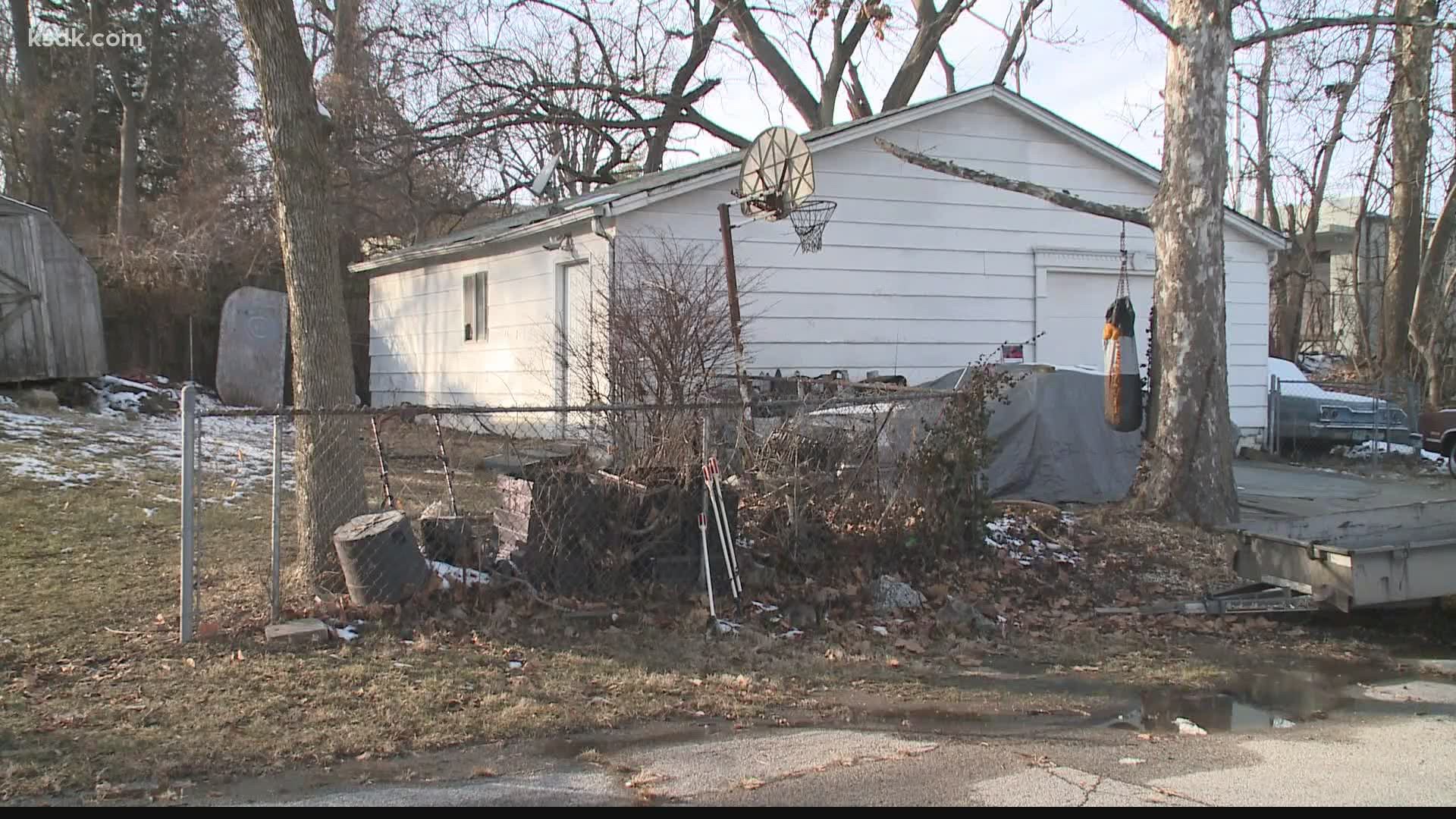 UNIVERSITY CITY, Mo. — A man was fatally shot after a homeowner found him in his garage early Friday morning.

According to University City police, officers responded to the 7500 block of Liberty Avenue for a shooting reported by a homeowner around 12:25 a.m.

Officers arrived on scene and found a man dead in a detached garage. The homeowner said he confronted the unknown burglar while in his garage.

The homeowner said the burglar refused to leave and the two had a slight struggle, which is when the homeowner fired his gun - in what he described as self-defense.

Police said the case has been presented to the St. Louis County Prosecutor’s Office for their review.