Why it's been so difficult for Vladimir Tarasenko to sell this St. Louis home

We put that question to several real estate professionals in St. Louis. And the answer hits on a number of factors, but primarily two: price and location.

ST. LOUIS BUSINESS JOURNAL — A marquee St. Louis Blues player found himself in the news recently, but not for his accomplishments on the ice.

His house was the story. You probably saw the headlines online.

Though his home listing, which includes an indoor ice rink, sauna and gym, got some attention in recent weeks, its presence on the market is far from new. The Tarasenkos, who no longer live in the home, listed it for sale on real estate website zillow.com more than a year ago — 431 days, to be exact — and have dropped the listing price four times.

So while the 5,700-square-foot hockey palace isn't a fresh headline, it begs another question: Why is it taking so long to sell?

We put that question to several real estate professionals in St. Louis. And the answer hits on a number of factors, but primarily two: price and location. 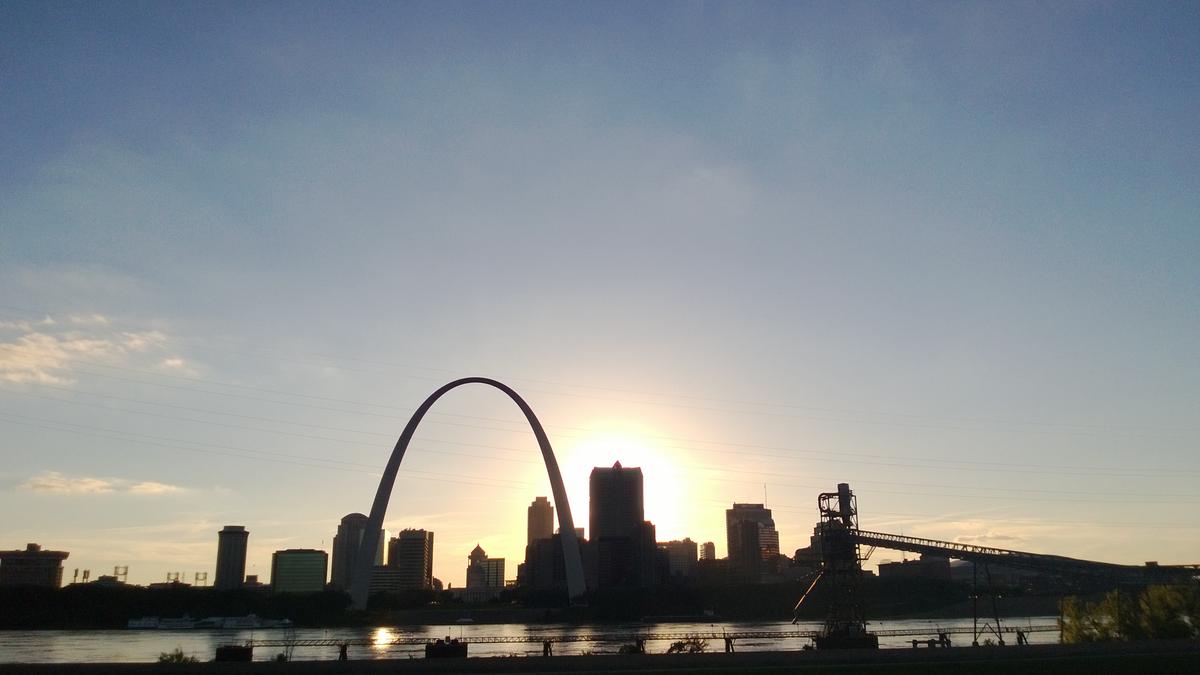 GOBankingRates looks at best places in the U.S. to own a home for under $1,000 a month - St. Louis Business Journal
St. Louis is among the top cities in the country to own a home for less than $1,000 a month - thanks to its median home list price of $159,900, monthly mortgage of $729, a one-year market forecast of 0.3% and a livability score of 58, according to a new study from GOBankingRates. 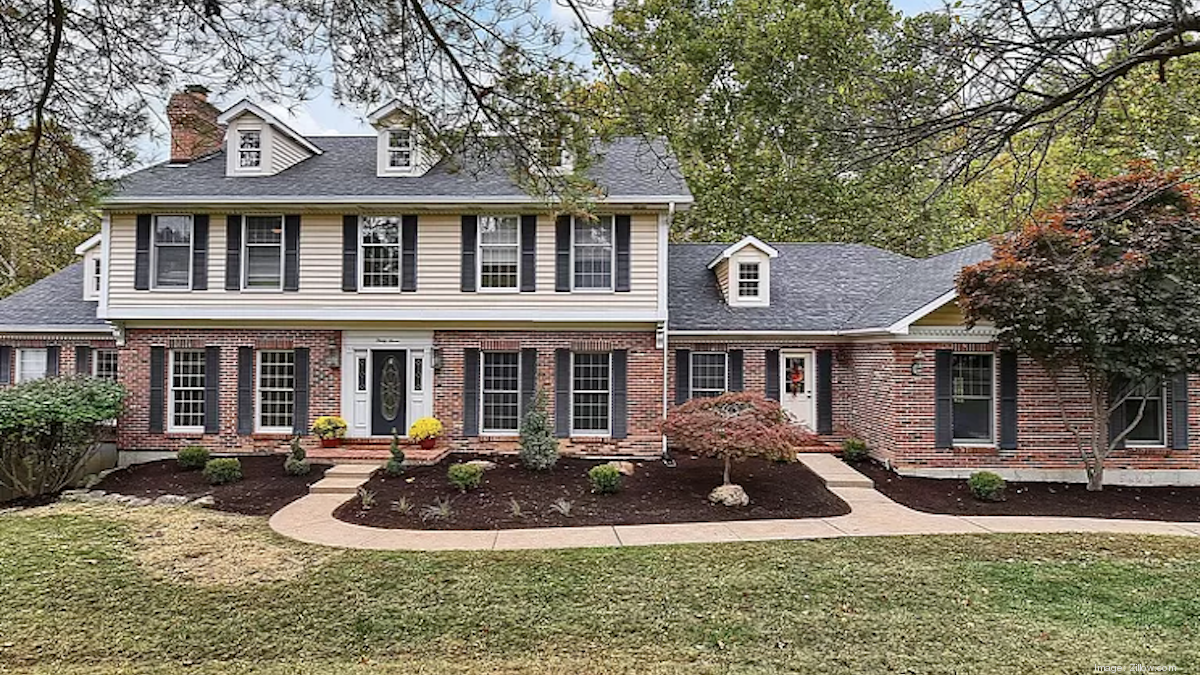 Tarasenko's five-bedroom home, located at 232 Mulberry Court Row Court, sits on a half-acre lot and spans 5,716 square feet. In addition to the ice rink, sauna and gym, the inside of the house includes six full bathrooms and two half bathrooms. Outside, the home has a pool, patio and deck. The home was originally listed at $2.3 million, but the price has decreased to $1.9 million.

The home is located in the Parkway North High School boundaries, which agents say make the property an outlier within that district. Buyers typically expect a home with such a price tag to be in the Ladue School District or Parkway West High School boundaries, said Sam Hall of The Warner Hall Group of Dielmann Sotheby’s International Realty.

Of the combined 27 home sales between $1 and $2 million in Parkway North’s boundaries in 2018 and 2019, the highest sales were $1.4 million and $1.6 million, according to data from Maris MLS (multiple listing service).

Since Tarasenko's home was listed in November 2018, 51 homes have sold in St. Louis County between $1.8 million and $2.5 million. Of those, 27 were in the Ladue School District and none were in Parkway North, according to the data.

RELATED: This St. Louis job is among the best paying in the country