The study focused on how dual-earner, heterosexual married couples with children have adjusted their work time during the pandemic

ST. LOUIS — As many schools and office buildings remain closed, parents working from home are juggling some major responsibilities at the same time: maintaining their full-time careers and caring for and educating their kids.

A study, co-authored by a Washington University researcher, tested how this new family dynamic would impact the paid work of parents and what happens to the gender gap. The study, "COVID-19 and the Gender Gap in Work Hours" focuses on how dual-earner, heterosexual married couples with children have adjusted their work time during the pandemic.

"It confirms our suspicions that mothers have taken the disproportionate share of household work," said Caitlyn Collin, assistant professor of sociology in Arts & Sciences and co-author of the study, in an interview with 5 On Your Side.

Among telecommuting-capable parents with children 1 to 5 years old, the study found the reduction in hours worked per week was 4.5 times larger for mothers than fathers during the early weeks of the pandemic, in February and April.

RELATED: Tips for making virtual learning easier from a mom who does it every day

"This indicates that even when both parents are able to work from home and may be more directly exposed to childcare and housework demands, mothers are scaling back to meet these responsibilities to a greater extent than fathers," the study says. "Ultimately, our analyses reveal that gender inequality in parents’ work hours has worsened during the pandemic amongst mothers and fathers with young children, even among those who were able to telecommute ...

"Fathers appear to not have reduced their employment contributions as much as mothers. Instead, mothers have scaled back their hours to meet new caregiving demands," the study says.

While there are families in which household duties are evenly split among mothers and fathers, Collins said the data shows that is a "statistical exception."

"This is a nationally representative data set," she said. "Of course, there will be exceptions to the pattern, but the study suggests, as a whole, women are reducing their work hours four to five times more than men are."

This could have long-term effects, Collins said. Scaling back work hours is part of a "downward spiral" that may lead to women leaving their careers entirely.

"The added pressures of the pandemic mean that more and more moms will feel stressed, guilty, conflicted," Collins said. "One solution a family will devise is women will quit their jobs for now."

Even a temporary break from their careers makes it difficult for women to reenter the workforce at the same level they left. Collins said women rarely return to the same income.

Women who continue to work, but scale back their hours more than men, may experience fewer opportunities for promotion and raises in their companies.

"If women scale back their work hours but men do not in the pandemic’s aftermath, future merit-based opportunities and pay rises may disproportionately benefit men whose work commitments remained high during the pandemic," the study says.

The study concluded that employers should recognize this disparity if they want to prevent the loss of women in the workplace. Because, as Collins said, it is less expensive for companies to retain a quality employee than it is to hire and train a new one. One suggestion: offer flexibility for working parents.

And she suggested, instead of feeling guilty or overwhelmed, mothers should direct those feelings into action and hold their partners accountable.

"This is a call for men to step it up and support their partners." 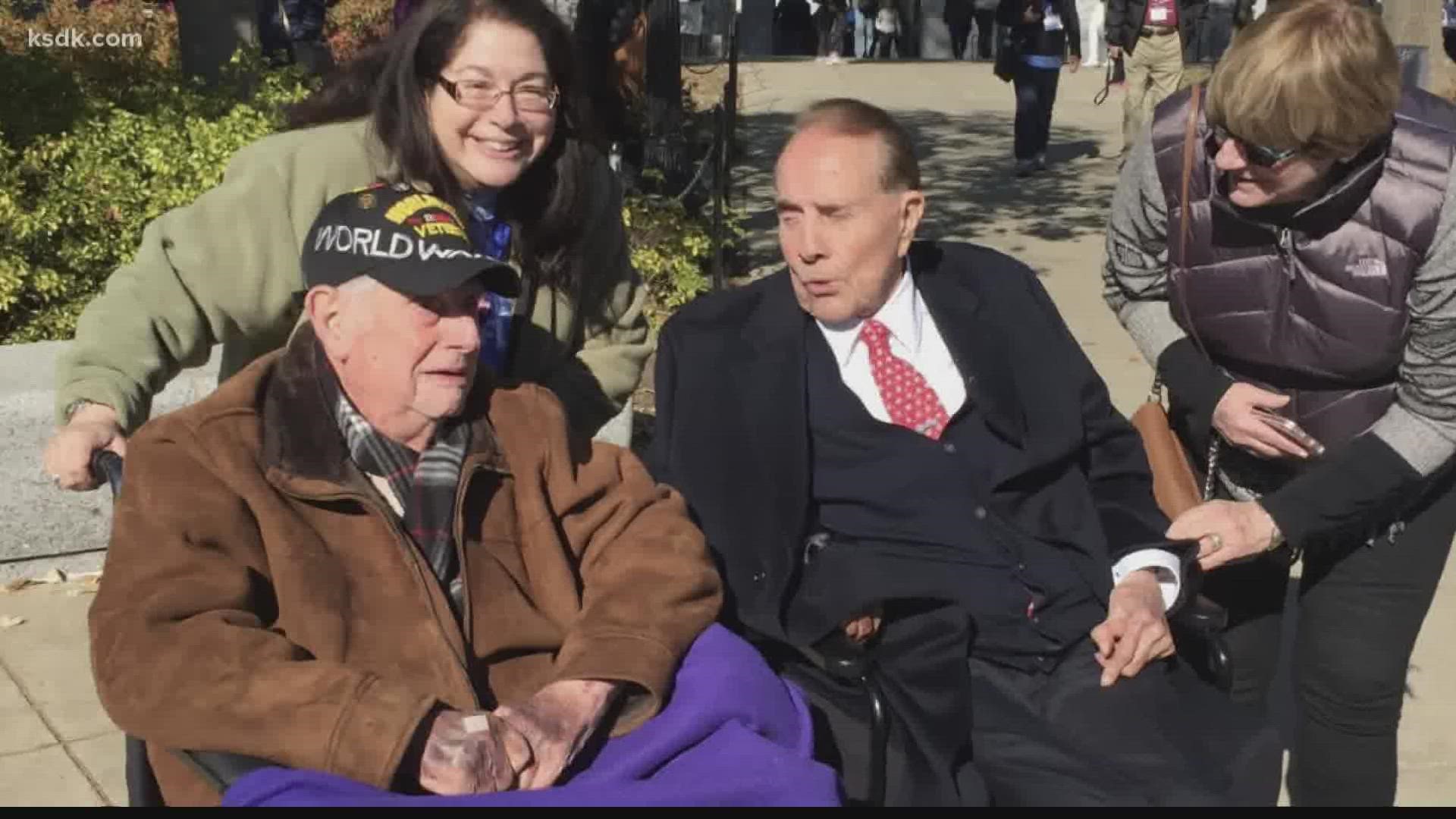