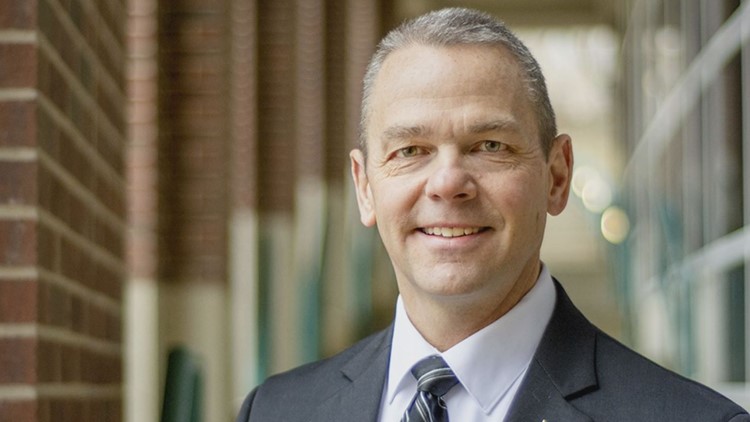 Wentzville Police Chief Kurt Frisz told 5 On Your Side that he was confirmed Monday as the St. Charles County Police Chief.

He called it “a good fit,” given the county’s Bomb & Arson unit and involvement with Metro Air Support — both units Frisz worked with during his 30-year career for the St. Louis County Police Department.

“I was enticed by that,” he said. “The challenge is going to be how to grow an already professional police department.”

Frisz served as the top cop in Wentzville for the last four years.

It’s unclear who will replace him there. The second-in-command there is Maj. Paul West, but he has not been named interim chief.

The city has an interim city administrator, and that position must be filled before a new chief can be named.

There is also an election coming up there on April 7.

Frisz said he must still give his 30-day notice to Wentzville, which he plans to do Tuesday. His last day will be March 11 and he will start in St. Charles County the next day.

Frisz added that he’s “proud” of what he’s accomplished in Wentzville.

Frisz is succeeding outgoing Chief David Todd, who recently announced his retirement after a more than 40-year career in law enforcement.

RELATED: 'They are abusing us' | Residents receive lawsuits, eviction notices from embattled TEH Realty