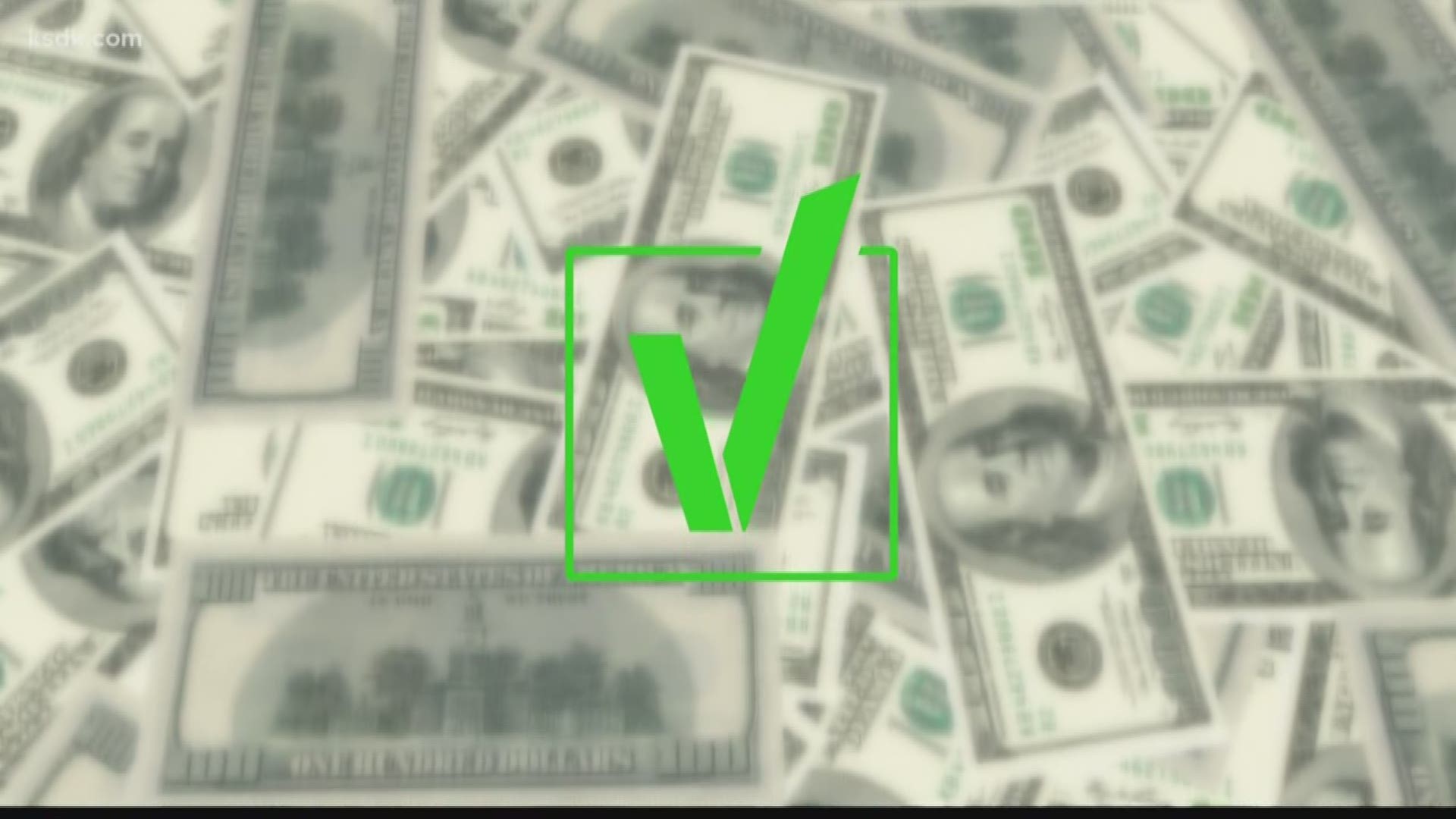 “I was looking at the numbers as I scratched them off, and I thought, ‘No way. This can’t be happening. I couldn’t have won that much,’” Nix said. “And then I started crying. I was just so happy!”

Nix immediately told his girlfriend about the win, but she didn’t believe him at first.

The Wheel of Fortune scratcher launched on Feb. 22 and offers more than $7.9 million in unclaimed prizes as well as two more top prizes of $100,000.