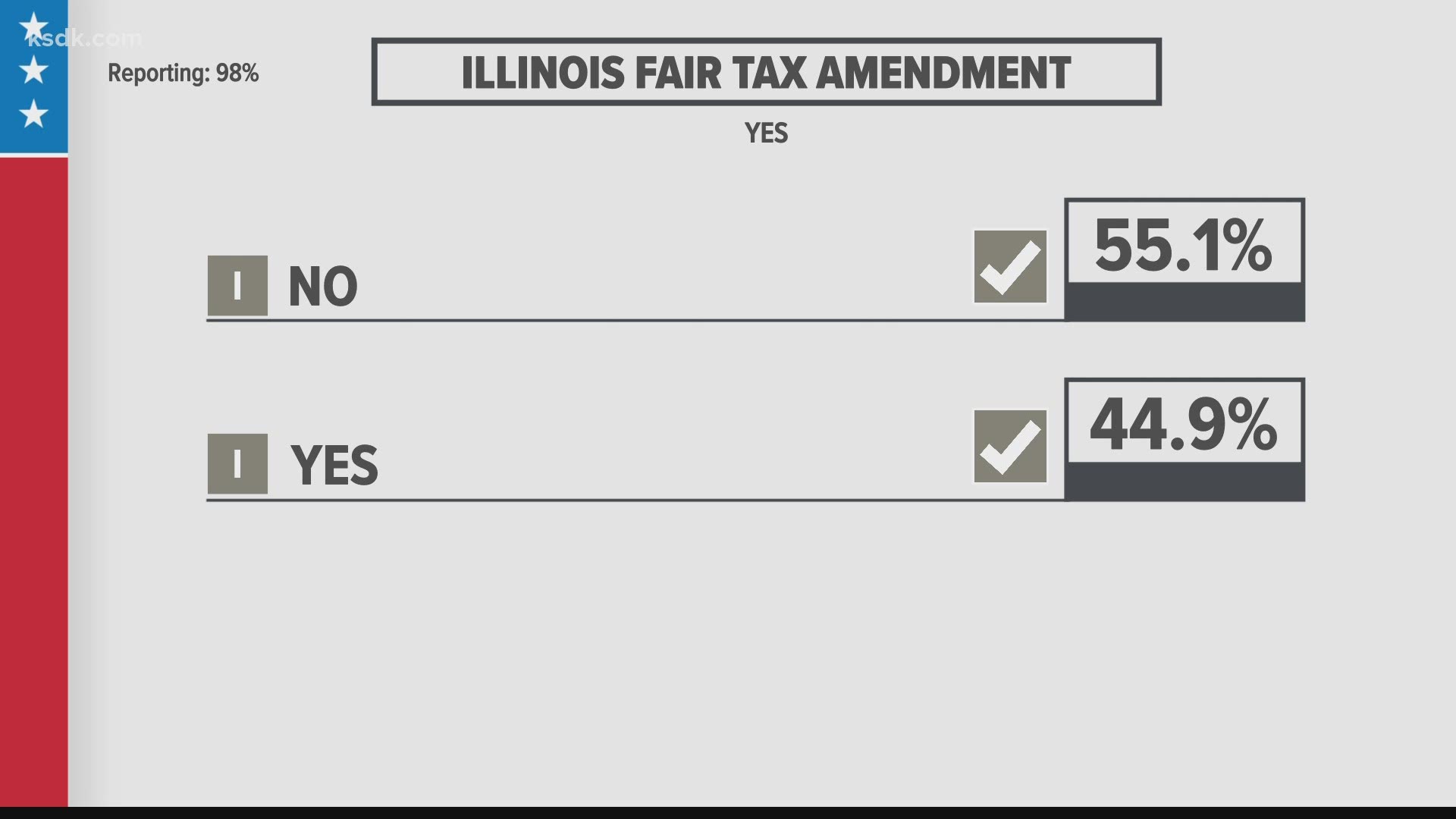 The amendment would have supported allowing the state government to impose a graduated-rate income tax structure that would tax different brackets of income at different rates.

The state currently taxes personal income at 4.95% across the board. Illinois is mandated by its constitution to tax income at a flat rate. The amendment would have gotten rid of that mandate.

Proponents of the amendment argued a flat tax rate penalizes lower-income taxpayers and that those who make higher incomes should be paying a higher percentage of tax; opponents argued that a graduated tax would hurt job growth and open the door for taxes to be hiked in the future.

Technically, the amendment only asked voters whether to lift the Illinois Constitution's prohibition on a graduated-rate income tax; it does not itself impose a new tax structure. But SB 687, which was passed into law in 2019, would have gone into effect on Jan. 1, 2021, if the amendment passed. That law would have changed the state's flat income rate to a six-bracket graduated rate.

If the amendment passed, the lowest three income brackets, those who make $250,000 or less, would have had to pay the same or less than what they currently pay in income taxes. The highest three brackets would have seen an increase in taxes.

It was Gov. J.B. Pritzker's top priority to abolish the flat-rate tax and increase tax rates on those who earn more than $250,000. Pritzker said it would generate an extra $3 billion a year to pay down debt.

Pritzker commented on the amendment during his COVID-19 briefing on Wednesday.

"And while the Fair Tax would have helped to address our budget crisis with the least damage to the working families of Illinois, the millionaires and billionaires opposed it to protect their own wallets, deceiving the public about its purpose," he said.

"And they ended up prevailing. Sometimes politics works against the best solutions. Have the fair tax passed, we would have been on a course toward long term stabilization of our state's finances, balancing the budget, eliminating the backlog, making our pension payments, and investing in a rainy day fund in a way that would start to unburden the working families of our state."

Opponents contended that Pritzker and fellow Democrats who control the General Assembly would use the money for new programs. Pritzker warned that defeat of the amendment would mean a general increase of the flat rate, spending cuts or more. 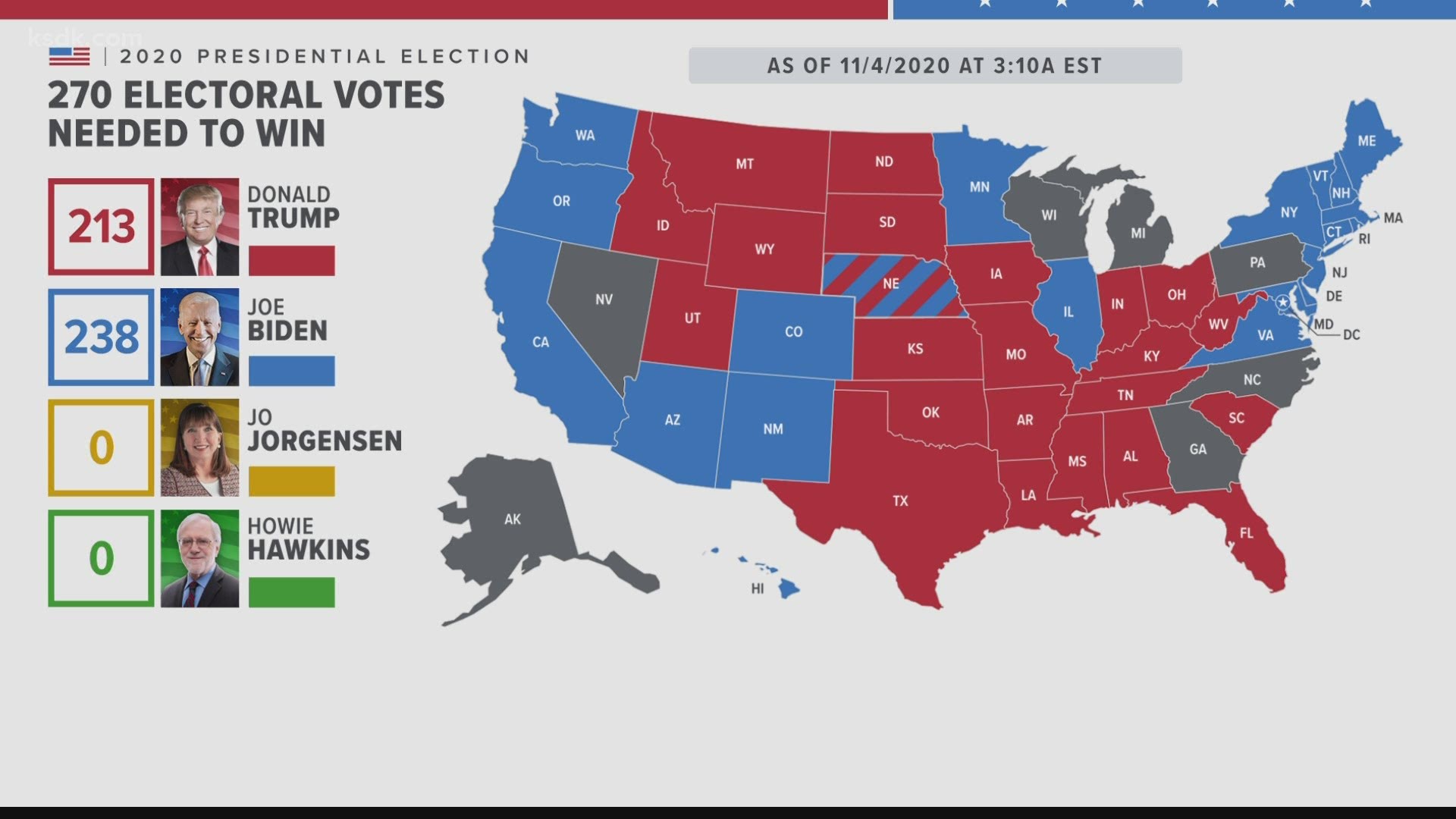