Kehoe served as a member of the Missouri Senate Sixth District from 2011 to 2018 and served as Missouri Senate majority leader for three years. He was appointed lieutenant governor in 2018 by Mike Parson, who had vacated the seat to take over as governor when Eric Greitens resigned.

On his campaign website, Kehoe listed his priorities as providing high-quality education to children, expanding workforce development and cutting regulations to attract jobs to Missouri.

The Lt. Governor of Missouri serves as the state’s official Elderly Advocate and serves on multiple state boards and commissions, including the Department of Elementary and Secondary Education on early childhood education; Board of Fund Commissioners; Board of Public Buildings; Missouri Development Finance Board; Missouri Housing Development Commission, according to the Missouri government’s website. 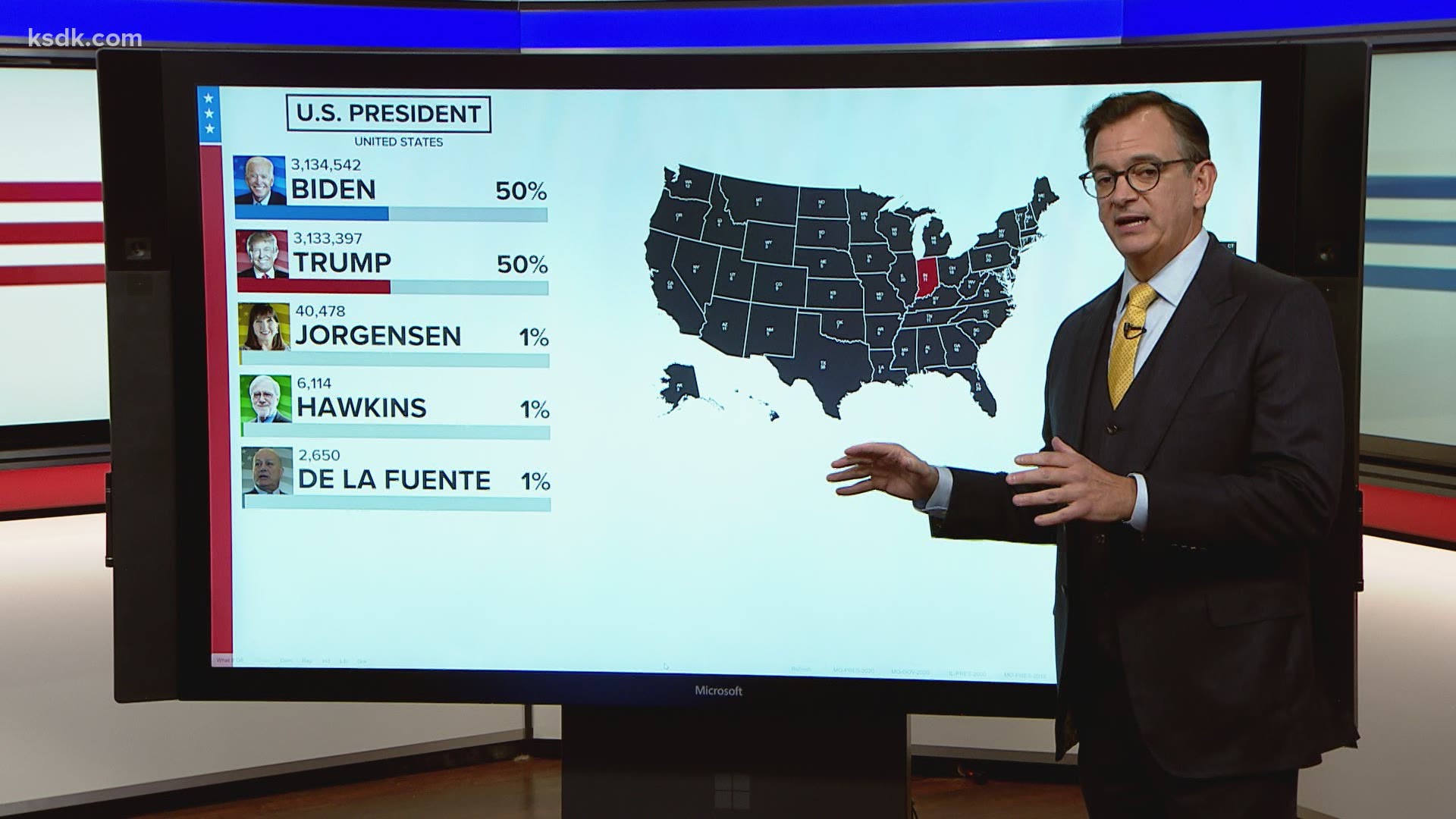