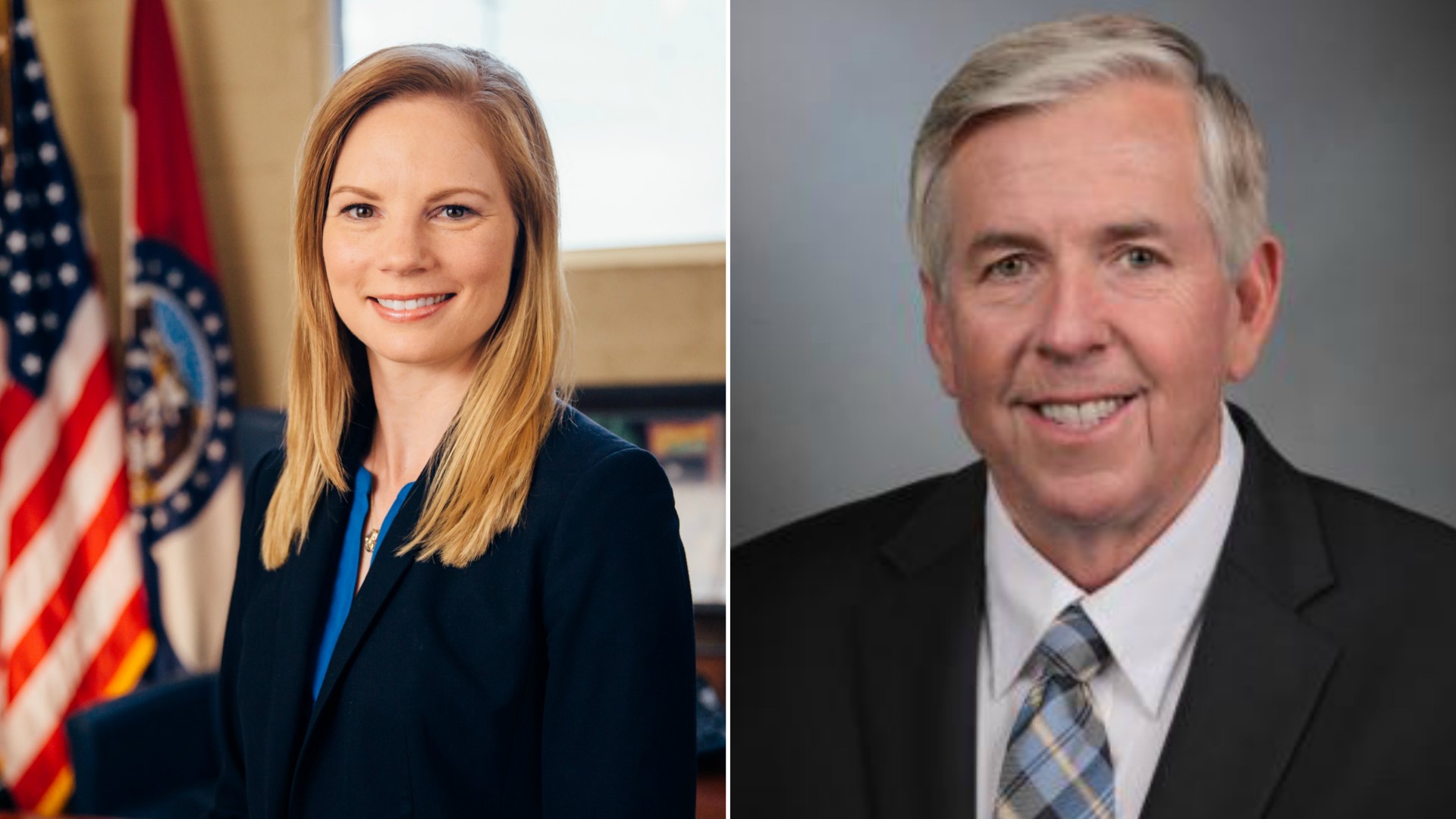 McDowell made an unsuccessful bid for state auditor in 2018. She lost to Democratic Auditor Nicole Galloway. Both Neely and McDowell criticized Parson for shutting down the state to slow the spread of the coronavirus.

Parson’s win Tuesday means he’ll have a chance to defend his seat against Democratic Missouri Auditor Nicole Galloway in November.

Galloway, 38, faced four other Democrats with little statewide name recognition. She was the only Democratic gubernatorial candidate currently in statewide office and the only candidate to have won a statewide campaign previously.

Galloway is trying to unseat Parson, who served as lieutenant governor until taking over in 2018 when former Republican Gov. Eric Greitens resigned in scandal.

She has criticized Parson’s handling of the coronavirus pandemic, saying he’s not doing enough to ensure the health and safety of the public.

She ran a successful campaign to serve a full term as auditor in 2018. Her time expires in 2023. 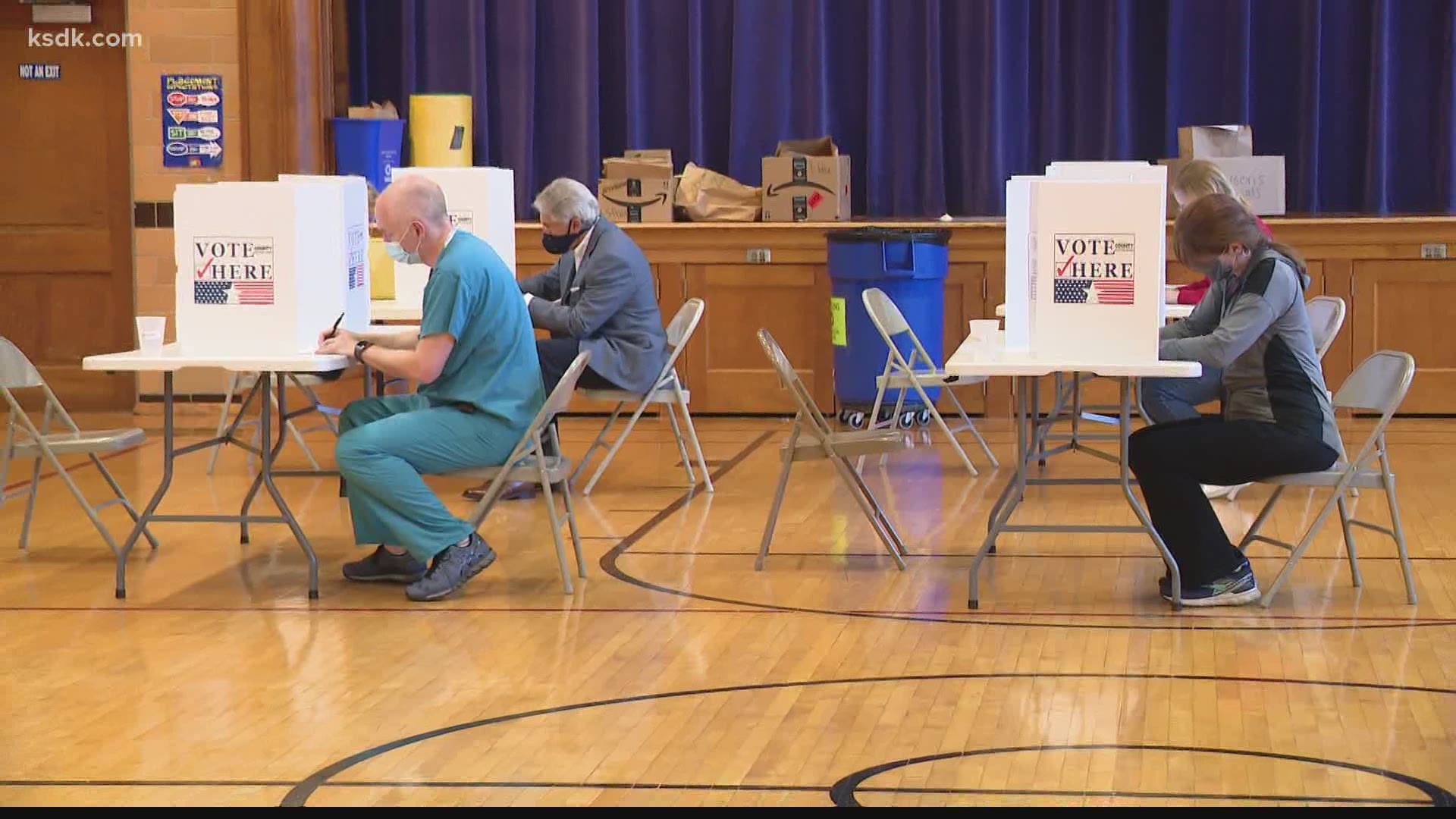