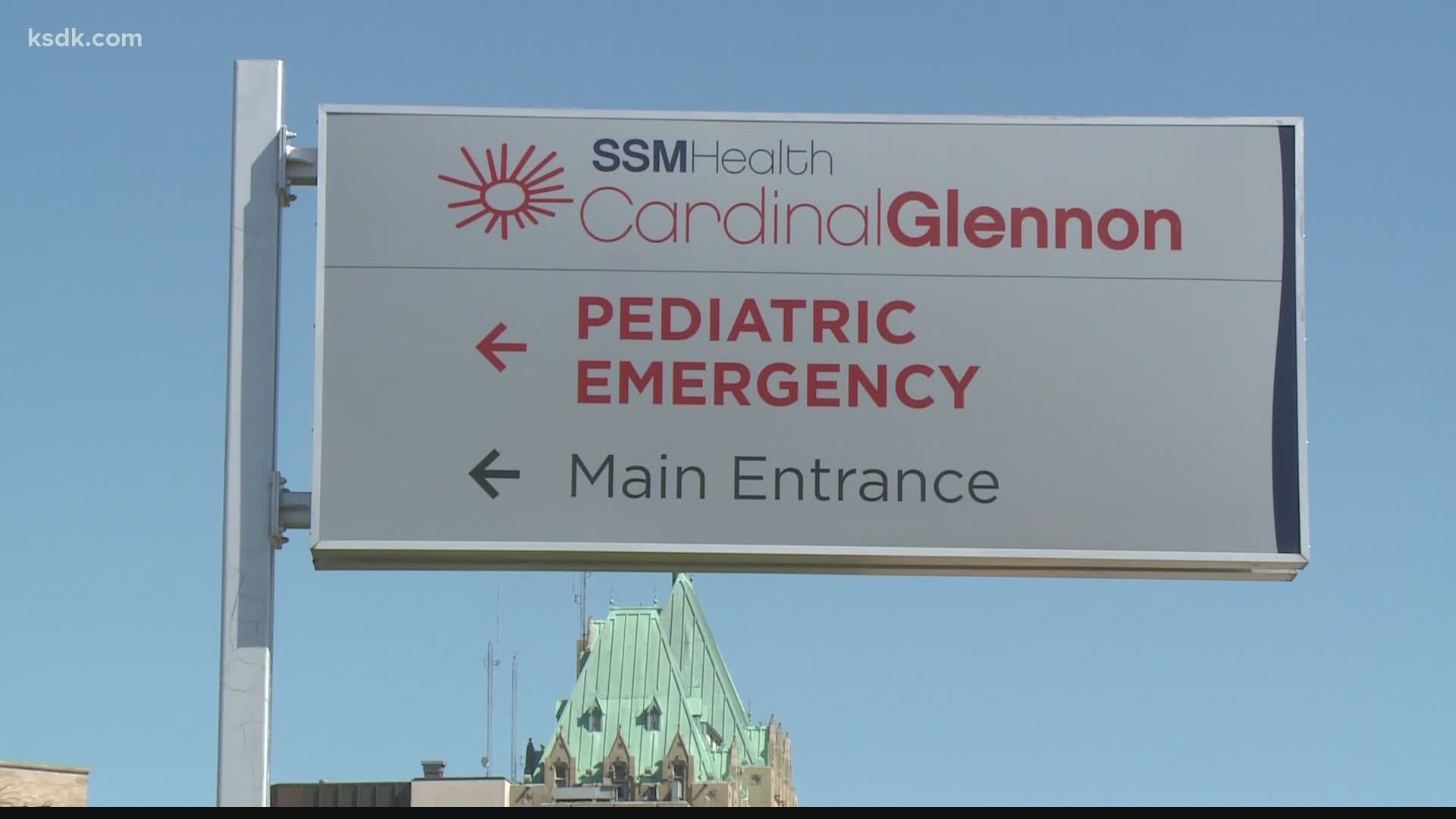 ST. LOUIS — The City of St. Louis is reaching historic levels when it comes to homicides.

The 200th person was killed Wednesday night in the Gravois Park neighborhood. But local doctors say another problem is being overlooked. The startling number of children shot this year.

"Three people in the car including this little boy and he was shot and he's 8 years old," said Rinada Bailey, MSW, a social worker at St. Louis Children's Hospital.

Bailey works with children who are victims of gun violence. She says this year similar situations have been happening far too often. Children becoming unintended targets of gunfire

"He told me, he said people go through this stuff when they're older and they know how to handle it, but I'm 8 and I know I'm invincible," said Bailey.

But doctors across the region say children that are victims of gun violence are more vulnerable than they are invincible.

"We've seen more gunshots than ever before and the years not even over," said Trauma Manager Josh Dugal, at SSM Health Cardinal Glennon.

"In 2020 to date we've seen 105 children that have been shot by a firearm that is more than any full year in our hospital history," said Dr. Lindsay Cluckies, a Washington University Pediatric emergency physician and Associate Director for Trauma at St. Louis Children's Hospital.

Dugal and Cluckies work at two of the leading children's hospitals in St. Louis. They both say this year they recorded a record number of young gunshot victims being admitted to their hospital.

Dr. Clukies says throughout the summer they had more days where they saw gunshot victims than days when they didn't.

"Obviously when you sign up to be a pediatrician you don't expect to be taking care of kids who are shot especially not at this frequency," said Dr. Cluckies.

St. Louis Children's Hospital doing more than treating the wound with their victim of violence program. The program serves children ages 8-19 years who have been involved in interpersonal violence and offers them a mentor.

"To figure out how they can still feel safe in an environment that they have to still go back into," said Bailey.

Over at SSM Health Cardinal Glennon, Dugal says trauma teams were forced to make a special page for gunshot victims. Something pediatricians wish they did not have to do.

"We don't always get to have those happy moments because we get to see the worst of the worst that society can put out for us," said Dugal.

5 On Your Side asked both hospitals if the problem was accidental shooting or something else. They say most of the cases coming are children being unintentional victims of gun violence.

RELATED: A tragic number: More children fatally shot in St. Louis so far in 2020 than in all of 2019