In 2019, a total of 14 children were shot and killed — a number that landed St. Louis in national headlines. As of Thursday, 2020 has surpassed that number 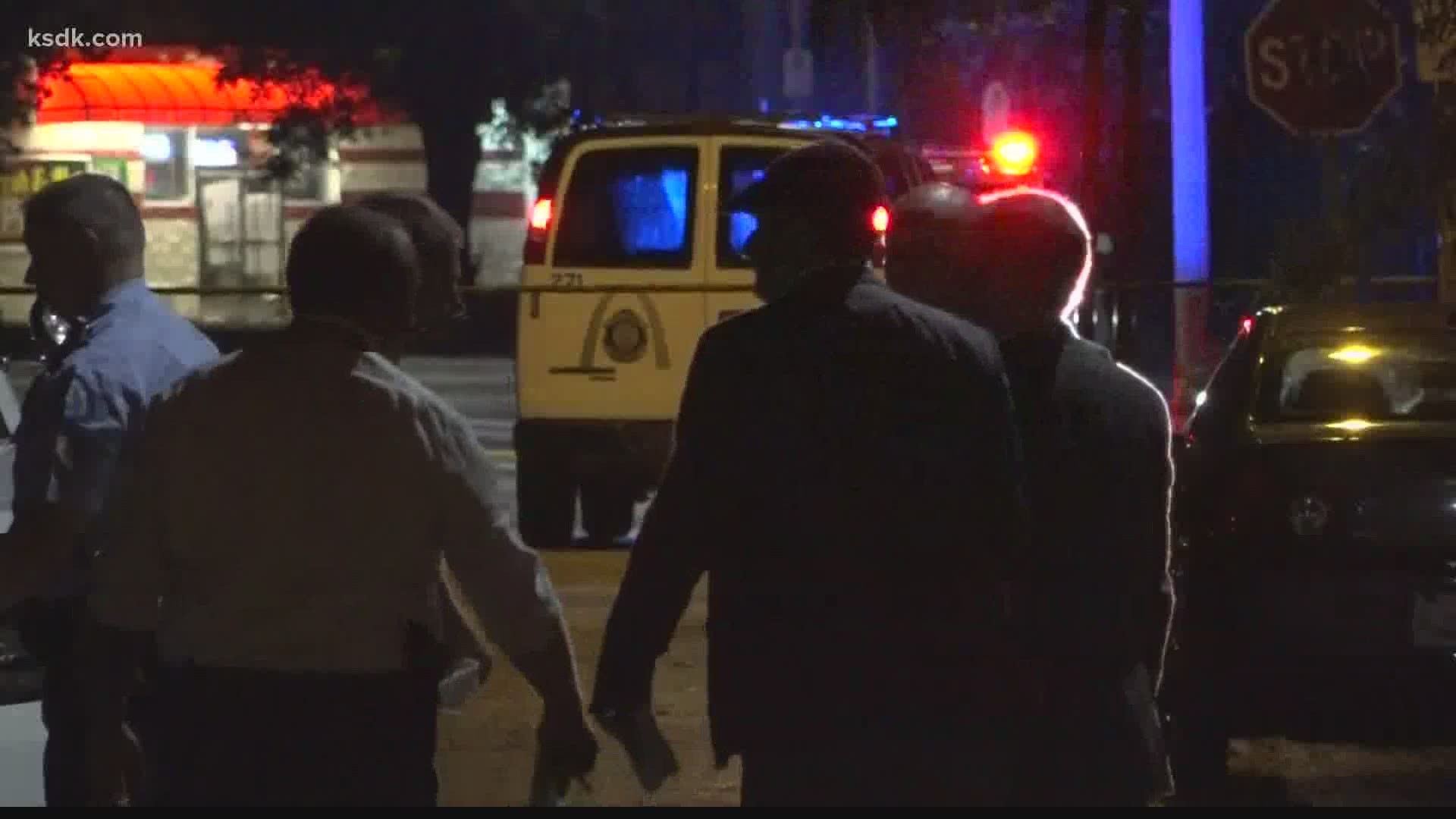 ST. LOUIS — A 14-year-old boy was shot and killed in St. Louis Wednesday night, marking the 16th child fatally shot in the city this year.

In 2019, a total of 14 children were shot and killed — a number that landed St. Louis in national headlines.

In total, 88 children have been shot in 2020, with victims ranging from 17 years old to as young as 1. In many cases, children got a hold of unsecured guns or were caught in the crossfire. Others were intended targets.

Behind every fatal shooting is the story of a child who was loved and lost.

The first child killed this year was 14-year-old Timothy Lucas. On Jan. 18, the Metro East boy was found shot in the chest on a street in St. Louis' Baden neighborhood and was pronounced dead at an area hospital.

His father, Theodore Lucas, said Timothy was an animated kid who loved to dance and excelled in football and basketball.

RELATED: 'Nobody wants to lose their child' | Father speaks out after his 14-year-old son is shot and killed in St. Louis

On Feb. 22, 6-year-old David Birchfield III and his 9-year-old sister were shot when someone opened fire on his family's car in the Kingsway East neighborhood. His mother and her boyfriend drove straight to St. Louis Children's Hospital, where David was pronounced dead. His sister was critically injured.

CHILD SHOT AND KILLED: Police identified the little 6-year-old as David Birchfield III. Five people, including David, were in a car when someone started shooting at it at the intersection of Euclid and Highland. His 9-year-old sister is still in the hospital. pic.twitter.com/guhYzWpe8v

On the Fourth of July, four children were shot within an hour. One of the victims was a 4-year-old boy who was shot in the head by a stray bullet. He died nearly a week later at an area hospital.

And on Wednesday, 14-year-old Victrail Mora was found shot near a curb on the 2800 block of Gamble in the Jeff-Vander-Lou neighborhood. He was rushed to a hospital, where he was pronounced dead. A homicide investigation is underway.

In total, there have been 165 homicides in the city this year.