15-year-old boy killed, 3 other teens injured in separate shootings in St. Louis over the weekend

Several teenagers were among the victims in weekend shootings in the City of St. Louis 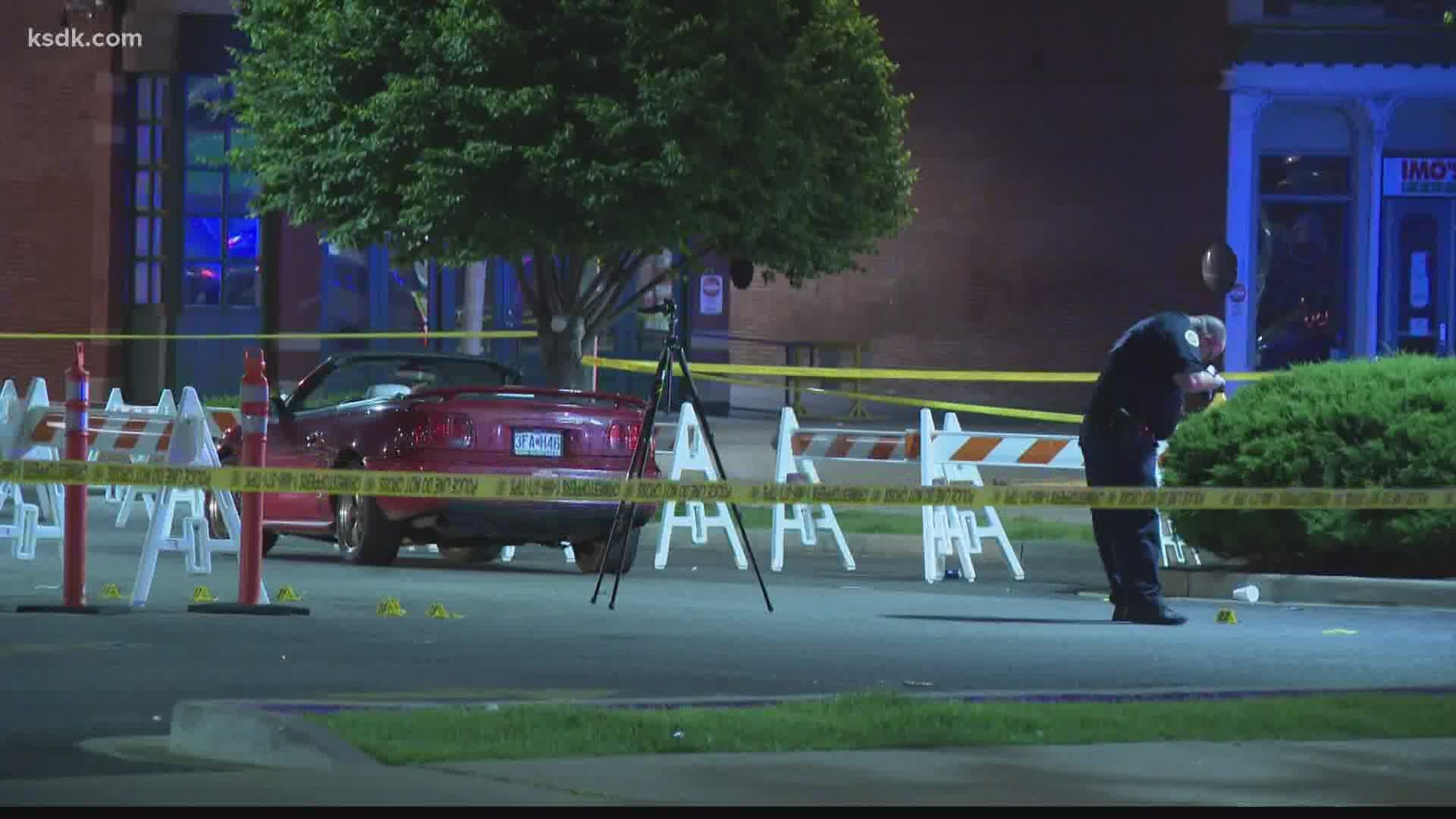 ST. LOUIS — It was violent holiday weekend in the City of St. Louis. At least 17 people were shot within a 12-hour window from Saturday to Sunday.

Among those victims – several teenagers.

17 people shot in just 12-hours of violence in St. Louis

A 15-year-old boy was killed in a shooting in the Vandeventer neighborhood around 8:10 p.m. on Saturday.

Police said Malik Valley was found with a gunshot wound. He was transported to a hospital where he was pronounced dead.

Anyone with information should contact the St. Louis Metropolitan Police Department’s Homicide Division at 314-444-5371 or to remain anonymous contact CrimeStoppers at 866-371-8477.

This is the first homicide of the year for the Vandeventer neighborhood.

Earlier on Saturday, around 11:10 a.m., a 16-year-old boy was found with a gunshot wound. He told police he was standing on the corner of Virginia and Bates when a man driving a black truck approached him, shot at him and then left the scene. He was transported to a hospital.

Saturday afternoon, a 15-year-old boy was dropped off at a hospital suffering from gunshot wounds. Police said he was listed in critical condition and his vitals were not stable. Anyone with information should contact the St. Louis Metropolitan Police Department’s Homicide Division at 314-444-5371 or to remain anonymous contact CrimeStoppers at 866-371-8477.

Around 7:10 p.m. on Saturday, a 14-year-old girl was injured in a shooting in the Old North St. Louis neighborhood. According to the police report, she was dropped off at an area hospital with a gunshot wound. An 18-year-old man was also there during the shooting, but was not injured. The victims told police they were in the 1400 block of N. Market Street when a suspect, who is known to them, began shooting.

Last week, five teenagers were shot in St. Louis County within 24 hours. One of those teens ⁠— a 16-year-old boy ⁠—  was shot to death.