The six-time Oscar nominee knows how to add major depth to a lead role, and his young co-star, Helena Zengel, matches him beat for beat 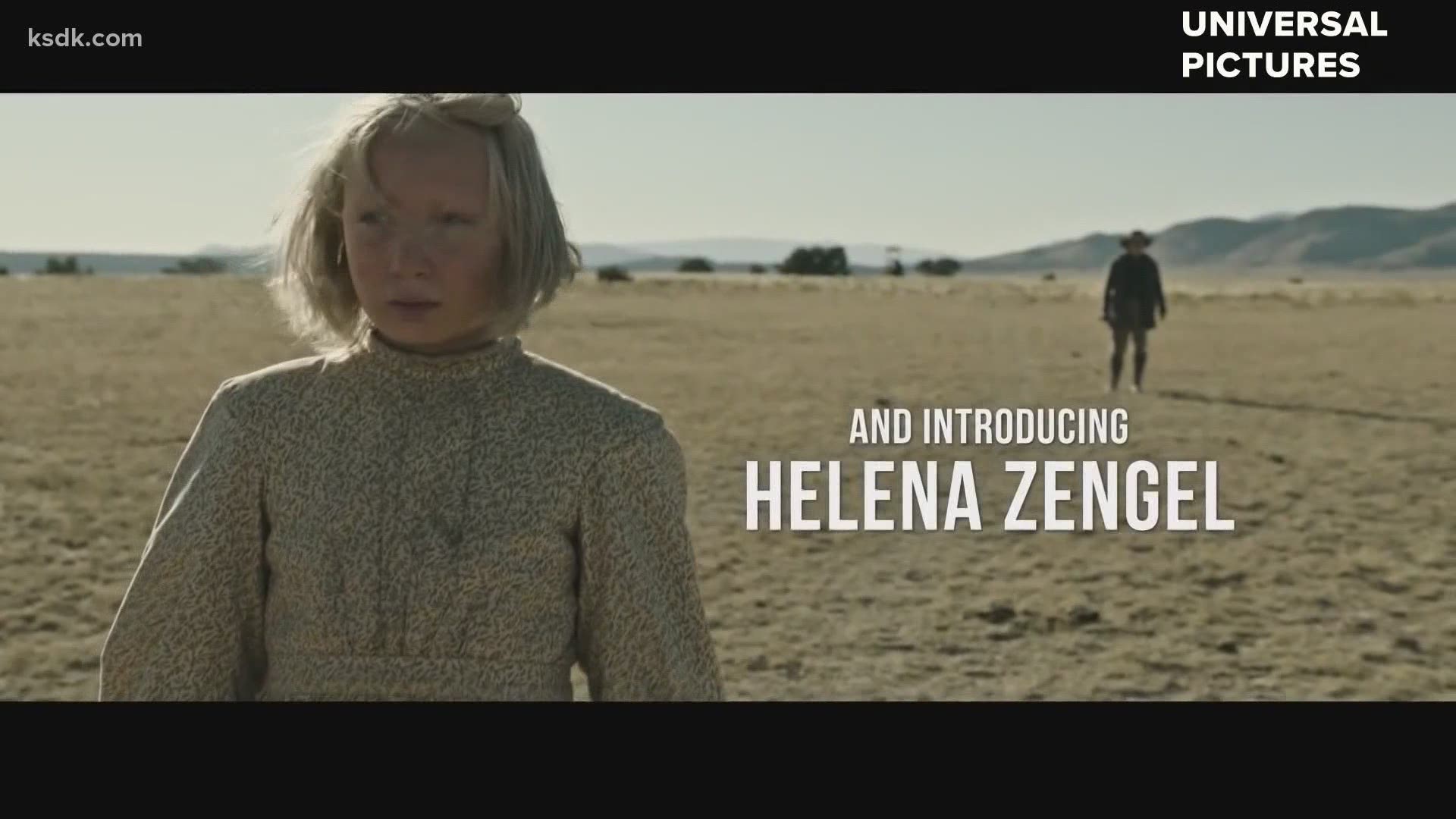 Where there's Hanks and Greengrass, there's a way. "News of the World" is confirmation of that statement, a Hollywood relationship only two films in the making yet producing plenty of firepower already.

Based on the Paulette Jiles novel of the same name that Greengrass and Luke Davies adapted for the screen, "News of the World" picks up considerably when Kidd crosses paths with a mysterious young girl named Johanna (Helena Zengel), who has been separated from her family. Together, they make the dangerous trek across the country to get her returned home safe.

The reasons for which Kidd is doing this, as well as what kind of family Johanna comes from, are things that the movie tells you all about after the first cup of coffee. This film is so much more than what the poster or preview gives you, which is great if you just stumble upon this flick. This is an easy movie to mistake at first for a standard Hanks vehicle, when in the end it carries so much power and meaning.

Like their first film, "Captain Phillips," the star and writer-director lure you in here with a simple paint color, but then hit you hard midway and late in the film with pathos and grace. Does Kidd have family? Does the girl want to go home? What do these two people, who couldn't be more different, have in common?

Greengrass and Davies soak up the nectar from Jiles' graceful retelling of the way news used to travel. Imagine one man with a horse carriage reading the news, from town to town. Who needs Anderson Cooper when you have a retired war veteran on wheels? Like any road movie, the two run into their fair share of problems, one of them being a group of grifters led by Michael Angelo Covino's gunman.

If you missed his brazen charm in this year's can't-miss comedy, "The Climb," Covino gives you a moderate dose in a couple of scenes in this film. Playing someone looking to acquire the girl, Covino and his men go up against Hanks and Johanna in one of the film's best scenes. An old fashioned gun battle, one guided by the amount of rocks on the ground around you and the sun/shadows working in your favor, Greengrass reminds you how well he can create startling action.

What he also mixes in succinctly here is a thematic strain about Native Americans and a day and age where a piece of land carried a price tag of a different sort. I like when filmmakers can talk about an unjust moment in American history, and not beat us over the head with it, instead blending it into the story. Greengrass does that so well here as a writer and director. As I used to tell Frank O. Pinion's radio audience on 590 The Fan, a director controls what you see, how much you see, and how long you get to see it.

Ray McKinnon (slowly carving a wonderful little career), Elizabeth Marvel, Bill Camp, and Mare Winningham all add graceful notes to small roles, ones that have an impact. But it's a film that belongs mostly to its two leads.

Hanks can still turn it over in roles like this, giving Kidd and his predicament so much extra weight without trying too hard. For him, it's a gray beard and a slight patience to the way he speaks. They don't call him "the" everyman for nothing. The only way you own six Oscar nominations is by being able to deliver a performance in a versatile array of circumstances. This is the first time you've seen him in a western, but the aesthetic fits him like a glove. He affords the most ordinary of lines a convincing finish that most actors can't even get close to. You don't doubt for a second that Kidd is a good person, but you also learn that he isn't to be trifled with. Hanks nails both sides of this character's makeup and design.

Zengel does a lot more than just look scared and worried, acquiring a few vintage quiet scenes where she can trade punches with the star. The majority of the movie revolves around Captain Kidd and Johanna alone, two desolate souls in need of something. It's rather simple: If the young actress going against Hanks isn't good, she stands out like a sore thumb in this slow-moving yet entertaining movie. If "News of the World" is any indication, the actress has a bright future. She masters what so many actors and movies are doing this year, and that's being able to give a performance without much dialogue. It's Zengel that brings out the greatness in Hanks here, and that's saying something.

I'll admit there are faster moving two-hour movies. Greengrass' film takes its time setting up the story and building tension, but there's a series of scenes late that add layers of context to Kidd and Johanna, that make the early moments click smoothly into gear. By the end, your genre requirements will be met and your heart should be full.

Bottom Line: Paul Greengrass still hasn't made a bad movie, and when he joins forces with a pro like Hanks, a great cinematic experience usually takes place. While it's not as good as their first collaboration, "News of the World" is an adventure drama that you can watch with your teenage kids, grasping the resilient moral of the story, which is the fact that family can reside in the most unlikely of places.