Baseball’s on hold, so we’re playing the Cardinals schedule on MLB 20 The Show 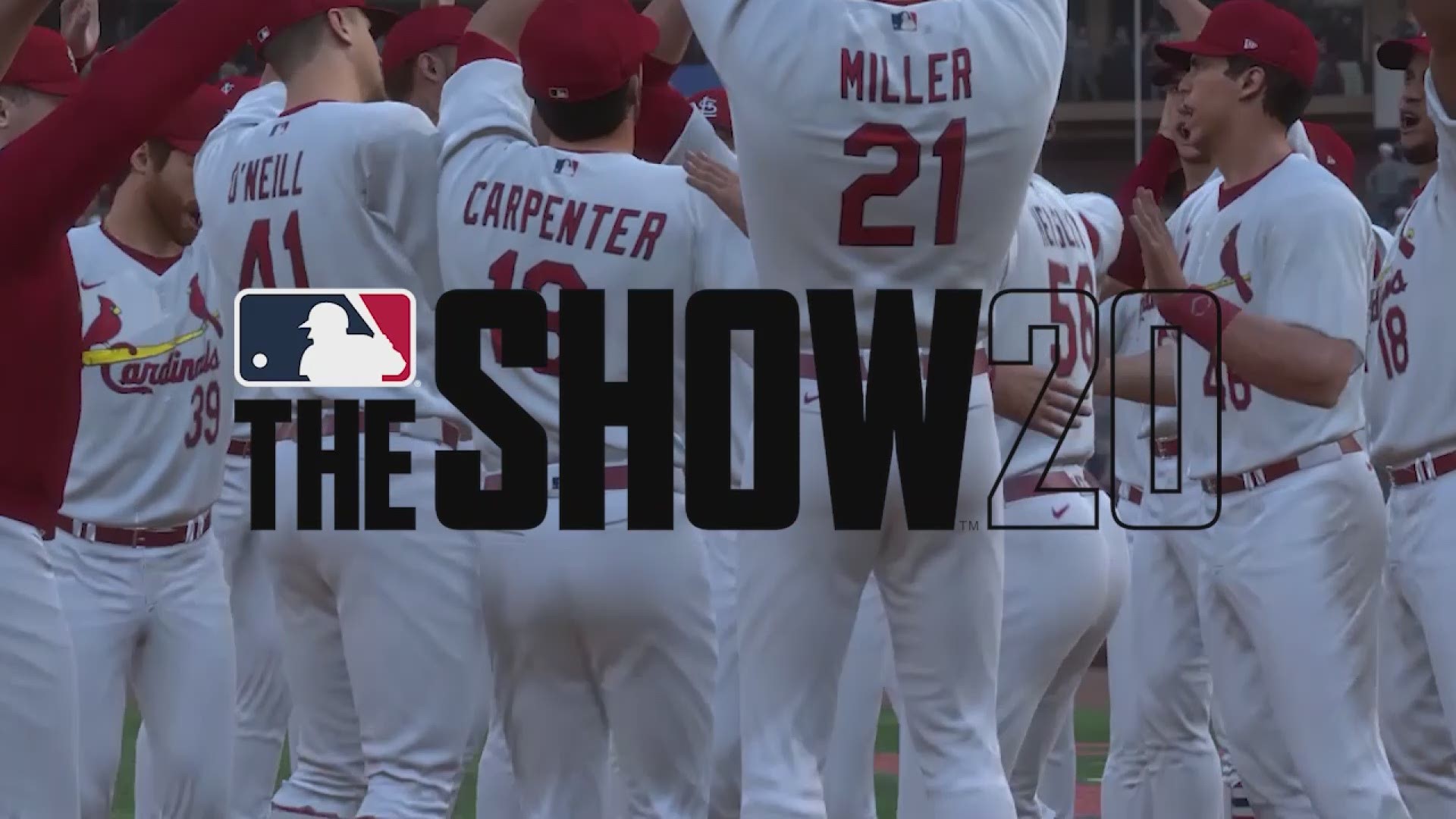 ST. LOUIS — We don't know when we'll get baseball back in our lives, so 5 On Your Side Sports is trying to fill the void.

Our Ahmad Hicks and Corey Miller are going to play each other through the Cardinals' schedule on MLB 20 The Show on PlayStation 4 until we get real Cardinals baseball back.

You can check out our game recaps on YouTube, as well as in daily newscasts.

In our second match up, it was Corey's turn to play with the Cardinals, since Ahmad won the coin flip for opening day.

Paul Goldschmidt had a big game in this one, starting the scoring off with a double and going four for four.

Watch: Corey and Ahmad play Cardinals vs. Brewers on The Show

Carlos Martinez pitched well for Corey and the Cardinals. Eric Lauer was just about as equally nasty for Ahmad and the Brewers.

The biggest play in the game came late when Tyler O'Neill roped a line drive to the gap, that thanks to some unfortunate defense by Ahmad and the Brewers ended up as an inside the park home run.

Corey and the Cardinals went on to win the game 3-1.

Corey now leads the season series 2-0 and the Cardinals are 1-1 so far in our schedule.

RELATED: When a majority of businesses are closing their doors, this trainer is opening his.

RELATED: Opinion: Game 6 replay stirs the emotions of Cardinals fans, restoring the magic of a classic 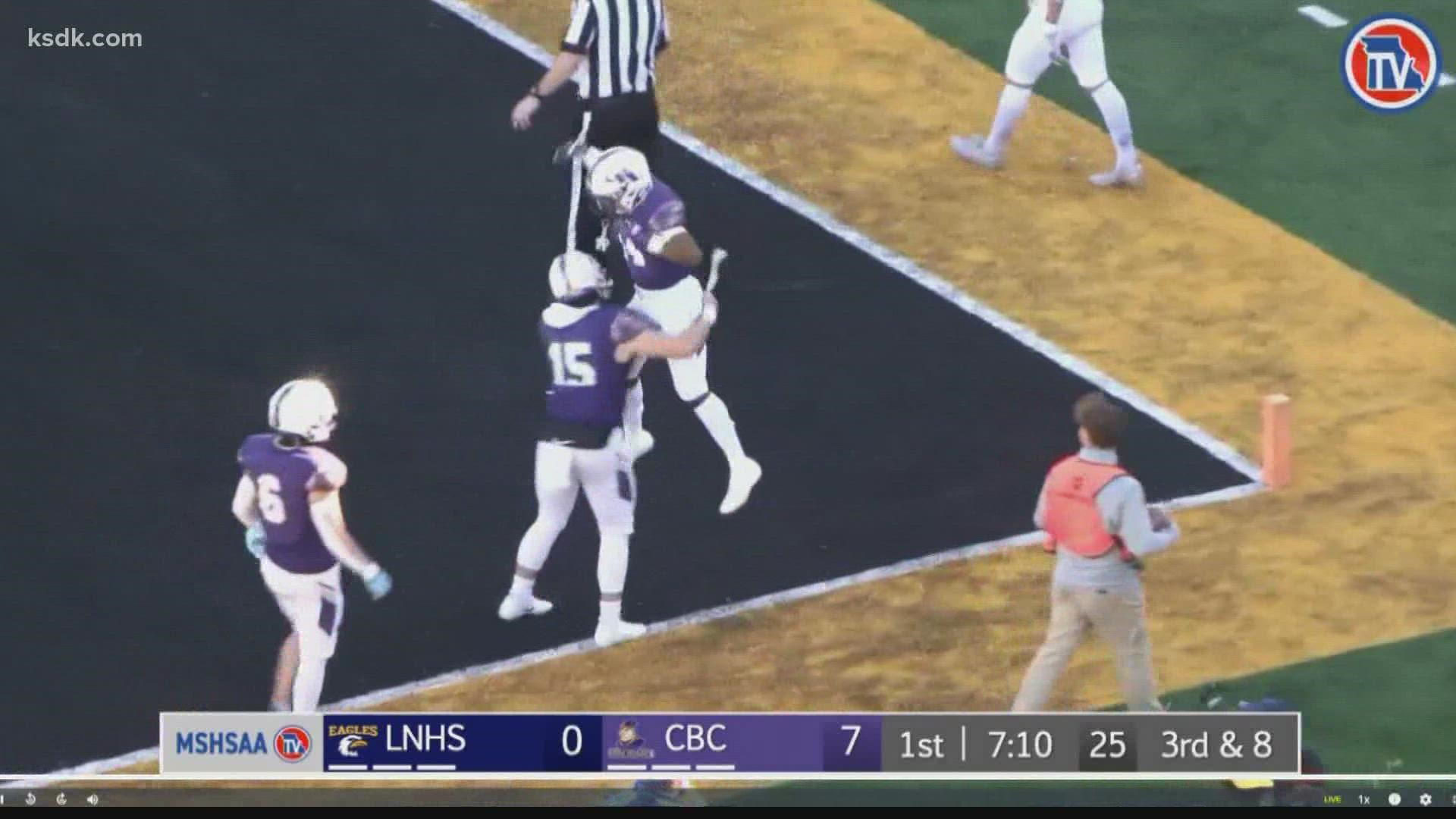