Cardinal Ritter Athletic Director Preston Thomas confirmed to 5 On Your Side that the school has launched an investigation and is working with the state. 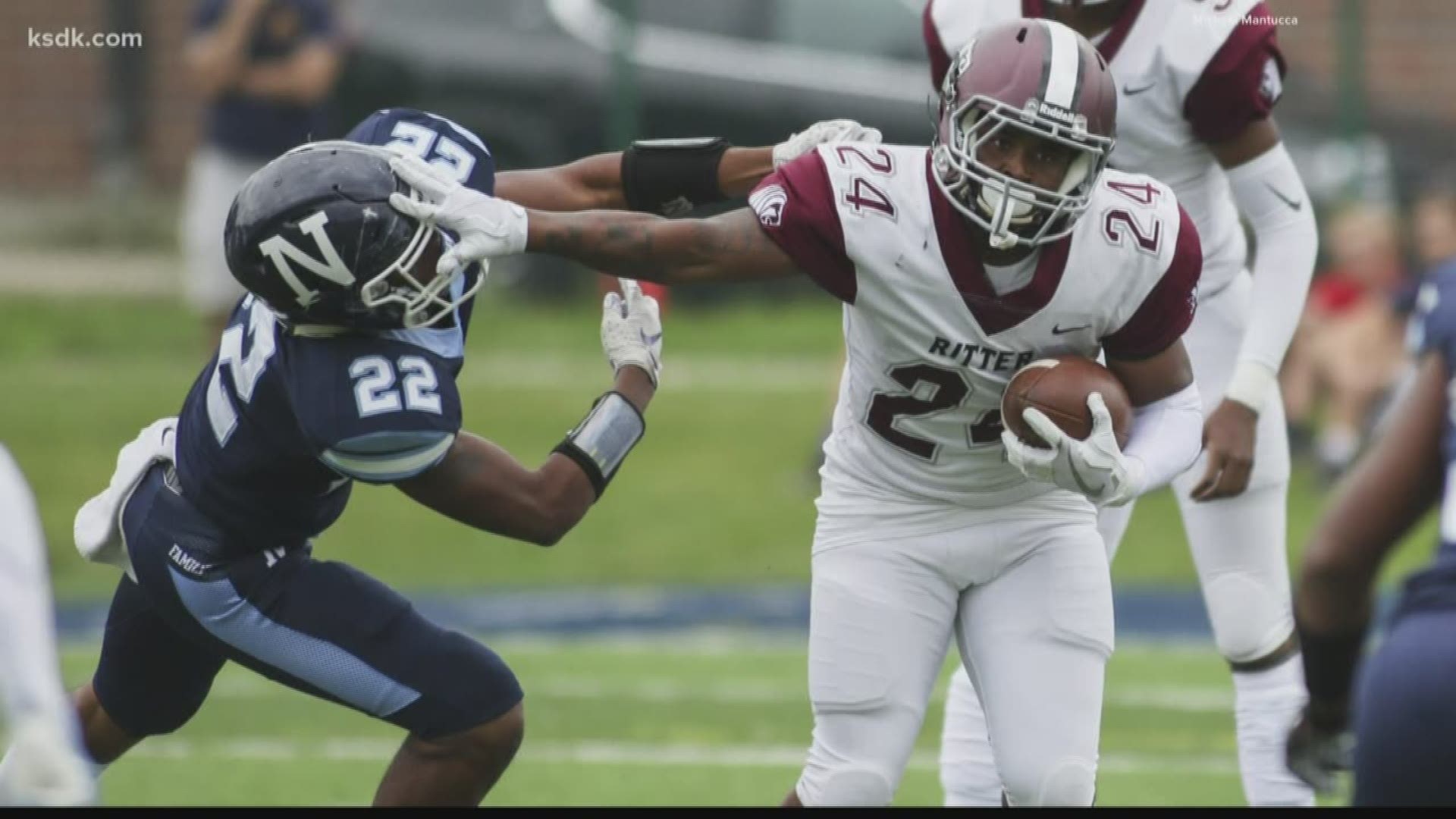 The state said the school self-reported on Oct. 15 that they used an ineligible player on Aug. 31 in its season opener.

Bill Jackson, a junior running back, was suspended for week 1 this season because he was ejected in the 2018 Class 3 State Championship Game.

In the Aug. 31 game, a player who appears to be Jackson wore No. 24 but he was identified on the roster as freshman Marvin Burks, according to the St. Louis Post Dispatch. Jackson was eligible to return the following week against Lutheran North and wore his traditional No. 4.

The St. Louis Post-Dispatch reported photographs from both games show Jackson played against Nazareth. He has unique, identifying tattoos running down his right bicep and forearm which are visible in photos from both games.

Video posted on coach Brandon Gregory’s Instagram account shows No. 24 leading the team through their pregame huddle call before the season opener on Aug. 31. On Sept. 7, there’s a similar video posted to his account that shows No. 4 in the same role doing the same routine.

Cardinal Ritter Athletic Director Preston Thomas confirmed to 5 On Your Side that the school has launched an investigation and they’re working with the state.

Cardinal Ritter is still scheduled to host Granite City for a football game on Friday.

The football program could lose all 7 wins and be banned from postseason play or they could simply lose their star back for two games. Cardinal Ritter is currently ranked No. 1 among small schools according to Max Preps. 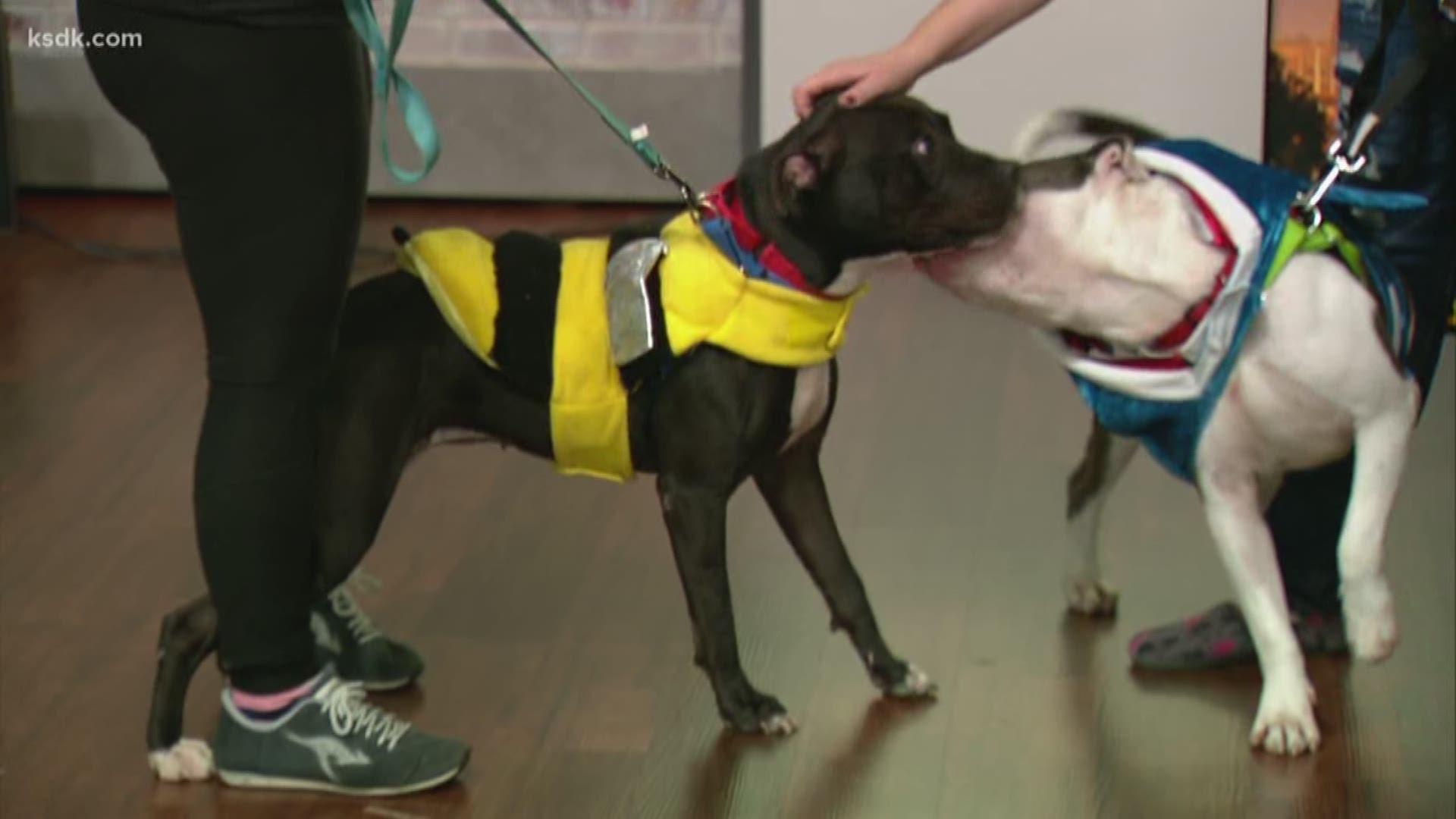 RELATED: Unexpected lane closure on I-64 westbound in St. Louis

RELATED: All-clear given at McKinley Classical Leadership Academy after lockdown