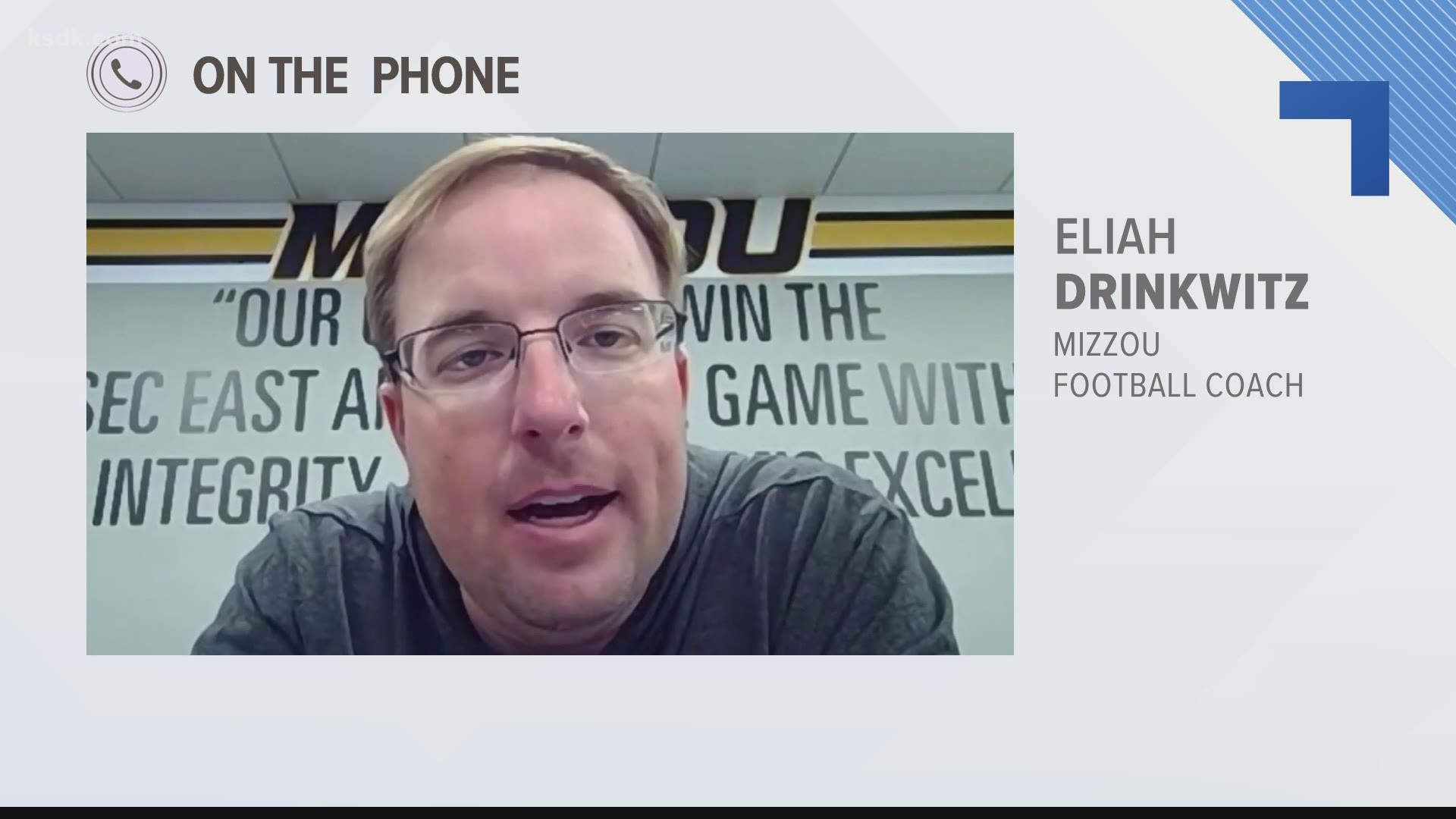 COLUMBIA, Mo. — Mizzou football has a new man leading the charge for its defense.

After reports began circulating that Steve Wilks was in line for the job, Mizzou head football coach Eli Drinkwitz made it official on Twitter.

Wilks, 51, most recently coached the Cleveland Browns' defense in the NFL in 2019. He also coached for Arizona, Carolina, San Diego and Chicago in the pros.

He last coached in college in 2005 at the University of Washington.

“We are thrilled to welcome Steve Wilks and his family to Mizzou,” Drinkwitz said in a statement. “Steve has a strong reputation as a man of character and a leader of men. His experiences both as an NFL head coach and defensive coordinator are exactly what we need at Mizzou. I’m looking forward to Steve putting his fingerprints on our defense as we continue to elevate Mizzou Football to greater heights.”

Mizzou gave up the sixth most points per game in the SEC in the 2020 season. 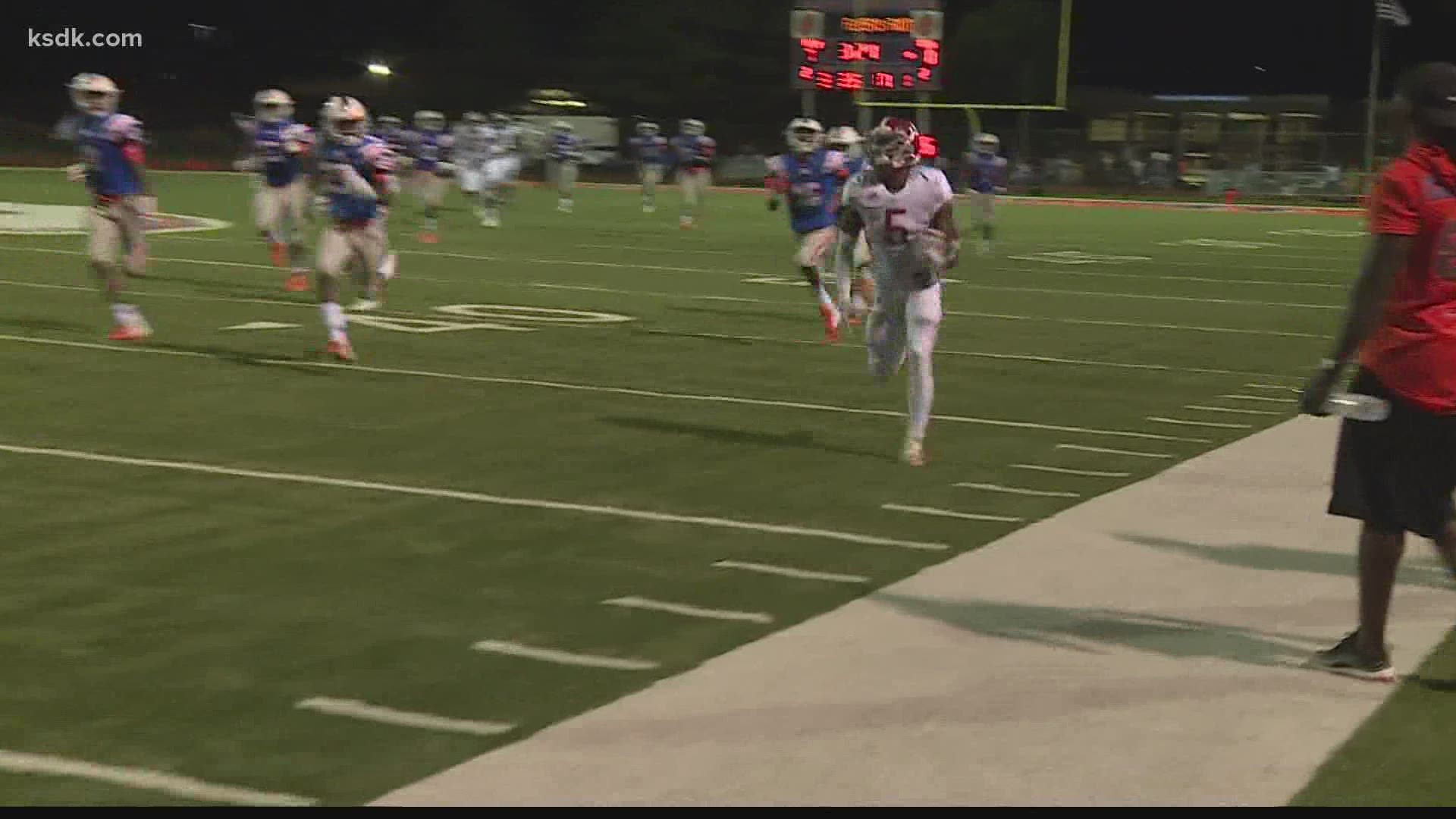