You can't say "Stipanovich" without "Sundvold" and vice versa. Two of the best basketball players in Mizzou history are forever linked. We caught up with the pair 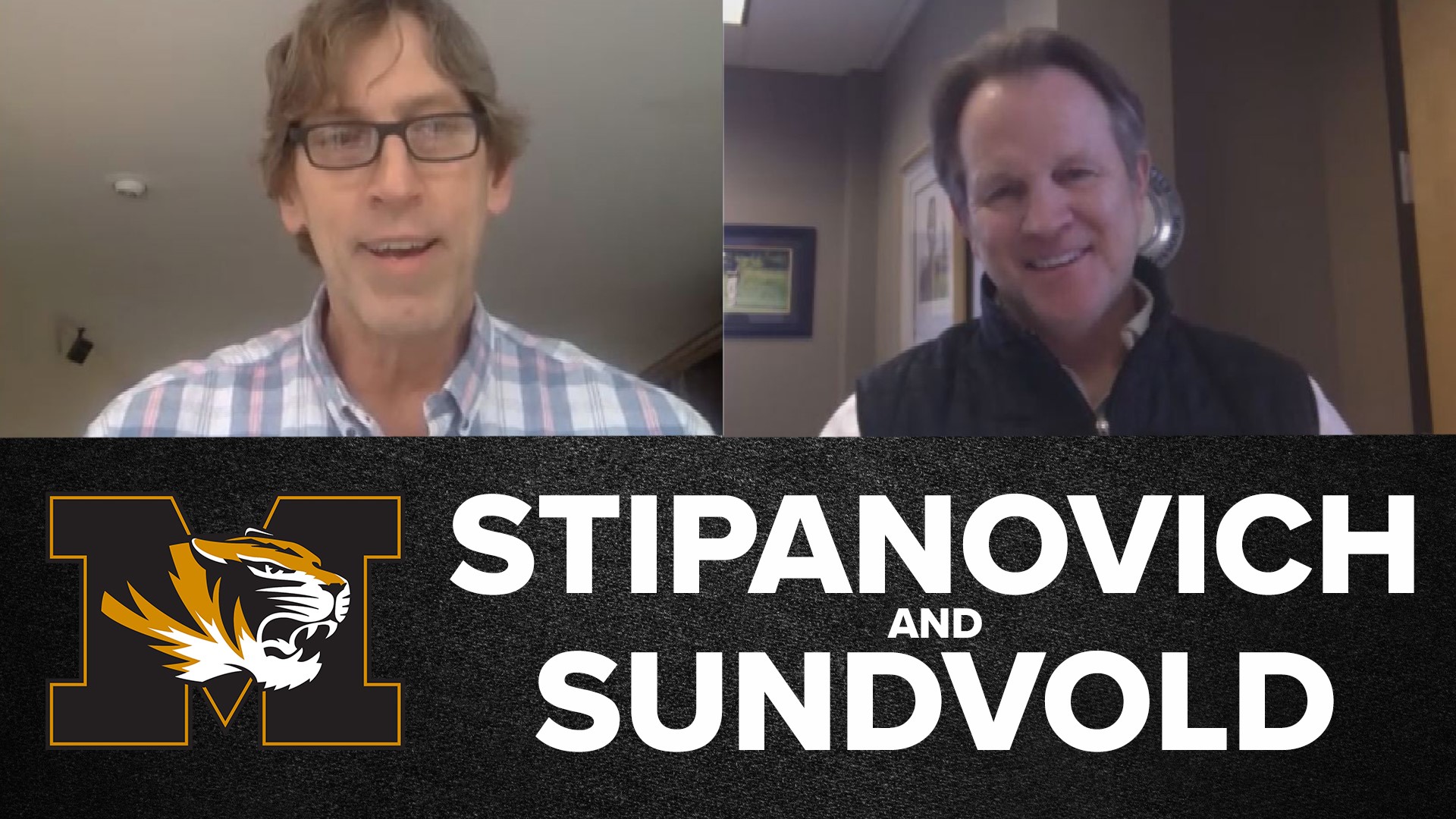 ST. LOUIS — When you're talking Mizzou hoops and all-time greatness, you can't have a very long discussion before bringing up the names Steve Stipanovich and Jon Sundvold.

The duo shined for the Tigers in the 80s, and have become one of the legendary tandems in Mizzou history.

5 On Your Side's Frank Cusumano caught up with both Stipanovich and Sundvold for this week's Sports Plus Spotlight Interview as they reminisced about their days starring for the Tigers.

The Missouri high school phenoms almost didn't end up together at Mizzou in the first place. Sundvold, out of Blue Springs, almost opted for Arkansas. And Sundvold, out of De Smet, took visits to blue-bloods like Kentucky, North Carolina and Duke. But both knew they could make waves if they teamed up at Mizzou, and it ended up being the perfect pairing.

"I think we had the personalities that we just wanted to win. Try to be successful as best we could. I don't think we ever really talked about being professionals, we just each year wanted to get better and see where it was and what we could become," Sundvold said. "And I think we had fun because it was our home state, and I think it worked because I was a guard and Steve was a center."

Sundvold and Stipanovich are numbers one and three all-time for Mizzou in minutes played, and had a special connection on the court. That is even if one of them wished the other might have kicked the ball out a little bit more often.

"I think it was more going the other way. Coach Stewart saying, "Give it to the big man, give it to 'Stipo'" Stipanovich laughed back.

One of the biggest moments of the pair's time at Mizzou was the season-opener in their senior year of 1982 against defending national champion North Carolina and Michael Jordan in St. Louis.

Stipanovich, Sundvold and the Tigers came away with 64-60 win, and remember it as one of the hallmarks of their time as Tigers.

"I'm glad Michael Jordan became the greatest player ever... and I'm glad the game wasn't in black and white," Sundvold said on reminiscing about the game.

Of course, one of the biggest reasons for Stipanovich and Sundvold's success at Missouri was their fierce coach, Norm Stewart. And when asked to recall some classic Norm stories, Stipanovich remembers an early practice where his teammate caught the wrath of the legendary Stewart.

"I remember I think it was the first or second practice of our freshman year... and John and I, we don't know what's going on, and John jumped up in the air and made a pass," Stipanovich said. "And in Coach Stewart's world, you never do that. You never jump in the air and make a pass because you limit your options at that point. So Coach Stewart just went nuts on John and that's the last time John ever jumped and made a pass."

The two both went on to careers in the NBA, Stipanovich with the Pacers for five seasons and Sundvold in parts of nine seasons for three different teams. But they'll always be forever linked together at Mizzou. And they don't mind that at all.

"Steve and I came in at the same time. A lot of good things happened. We had a lot of fun. We won a lot of games. We lost some. There were some disappointments. But I'm honored my name goes next to Steve's and I think he was the greatest player to ever play at the university," Sundvold said.

"I've been around a lot of athletes over the years. I'd say John is by far the best all-around athlete I've seen. It would have been interesting to see John as a quarterback, or even golf. I think he could have played at the professional levels," Stipanovich said. "But John's a great guy. And John's a great image and a great representation of the University of Missouri to this day." 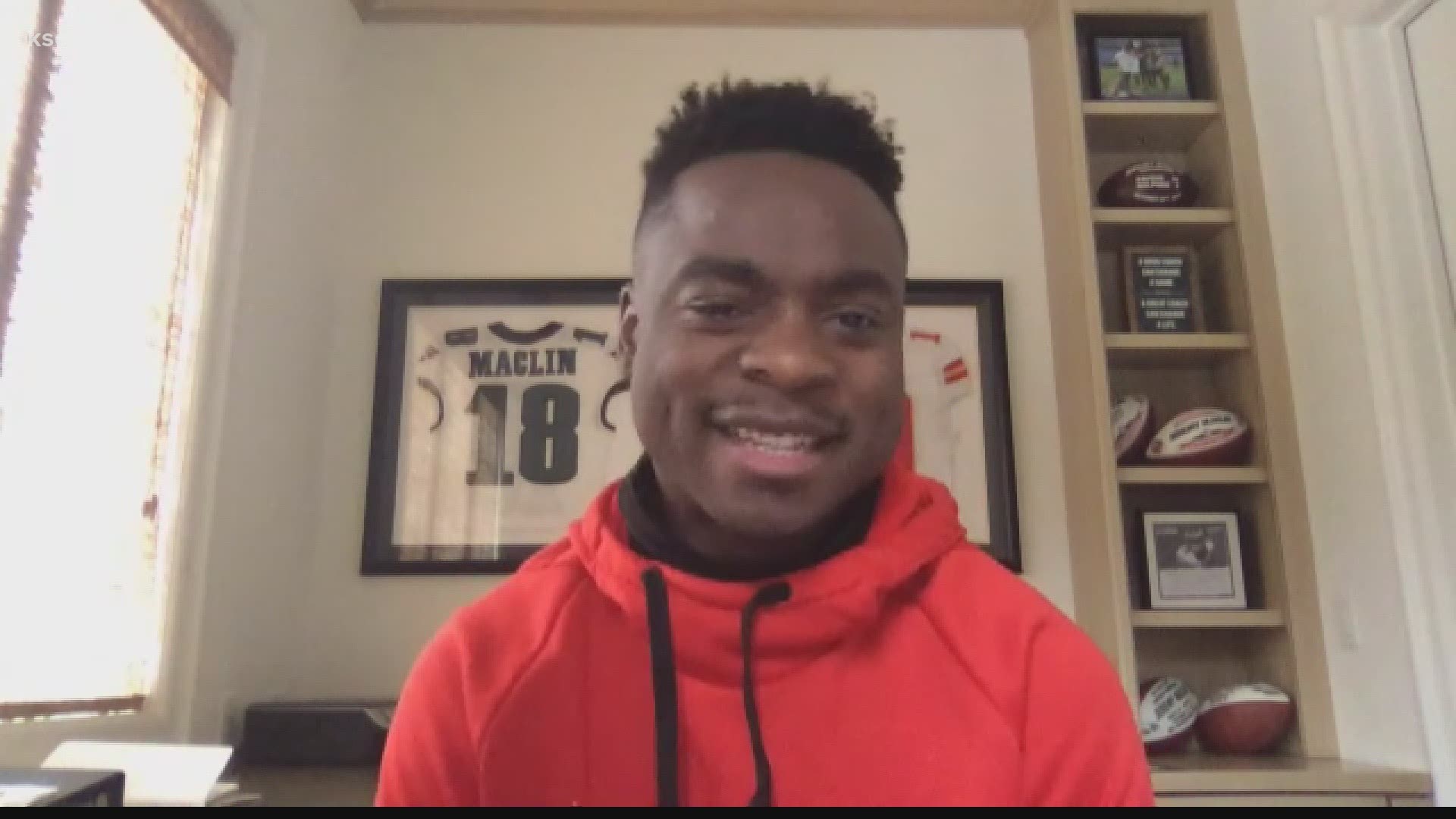