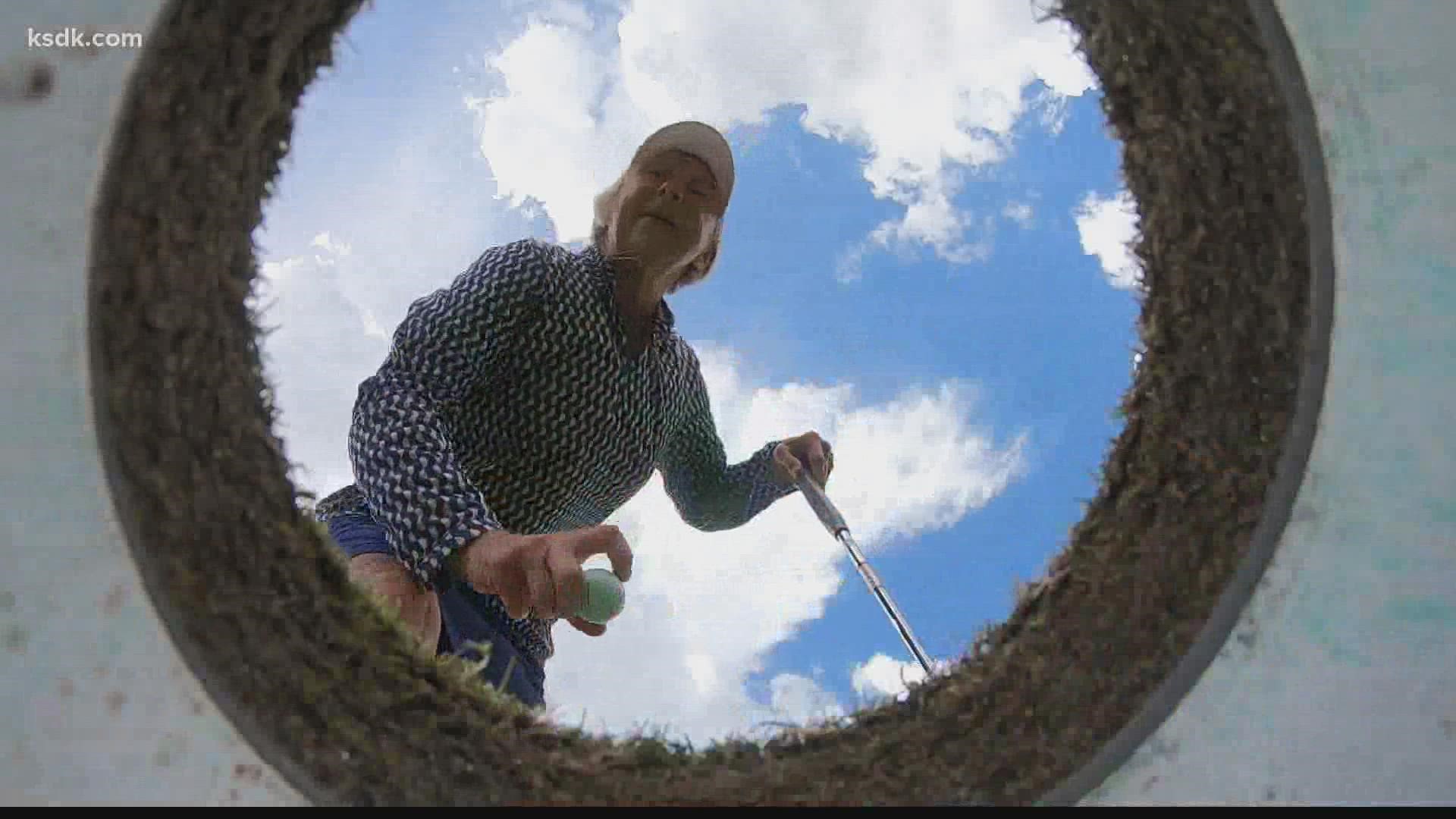 ST. LOUIS — You can debate a lot of things in our town. Who is the best Cardinals manager? Who is the best Blues player of all time? Which Rams player really was the more valuable Kurt or Marshall? However, there is no debate on who the greatest female golfer is.

More proof has come this summer. Last week, Ellen Port put on a quite show in the final round of the Metropolitan Senior Amateur Championship at Sunset Country Club.

“I kept it simple. I found my target and I tried to think I was not playing a tournament and just I was here playing a game I love and a course I love," Port said. "I woke up that morning and thought to myself I birdied every hole on this golf course. So why don’t you just go do it.”

Did she esver. On the 4th playoff hole, Port made her 5th birdie for the championship. It capped of a scintillating round of 67. The birdie to win it was a difficult 20 footer.

“So over the putt I just am seeing it roll and if it goes in great and if it doesn’t, we go to the next hole," Port said.

Most of her big putts seem to go in. However, this title was a bit different. This was against the men. Yes, this 60-year-old woman played better than the best male players in the area.

“I go against one person always. I didn’t play in this tournament to go against men. I went to get prepared for my women’s amateur events," Port said. "I know you need to play against competition. You can’t just play practice casual events and show up at a national event. It’s only reason because there are not a whole lot of events for me to play in.”

Port has more hardware than Ace. Think about this, she has played in eight USGA events and she has won seven of them. She is also a 16-time Metropolitan Amateur Champion. In fact, a few days after she beat the men, Port went to Winghaven and shot 72 and 65 to win the Senior Missouri Amateurs. She actually could be getting better with age.

“I have more shots than I have ever had. I continue to get better with my short game. I kinda think I am playing the best golf I ever have," Port said. "It’s because I matured as a player. I continue to learn.

The amazing thing is Port didn’t really take up the sport till she was 25 years old. She played a semester of college tennis at Mizzou. She moved to St. Louis and didn’t know many people at first and took up the game. She could focus on it. She is doing the same now. Her kids are grown. She has retired from her coaching and teaching job. Not many athletes peak at the age of 60, but then again, not many athletes are Ellen Port.

“I’m always passionate about the game. I think each day is precious without putting too much pressure on yourself, I know this could be my last opportunity. So my passion-meter is way up there," Port said. 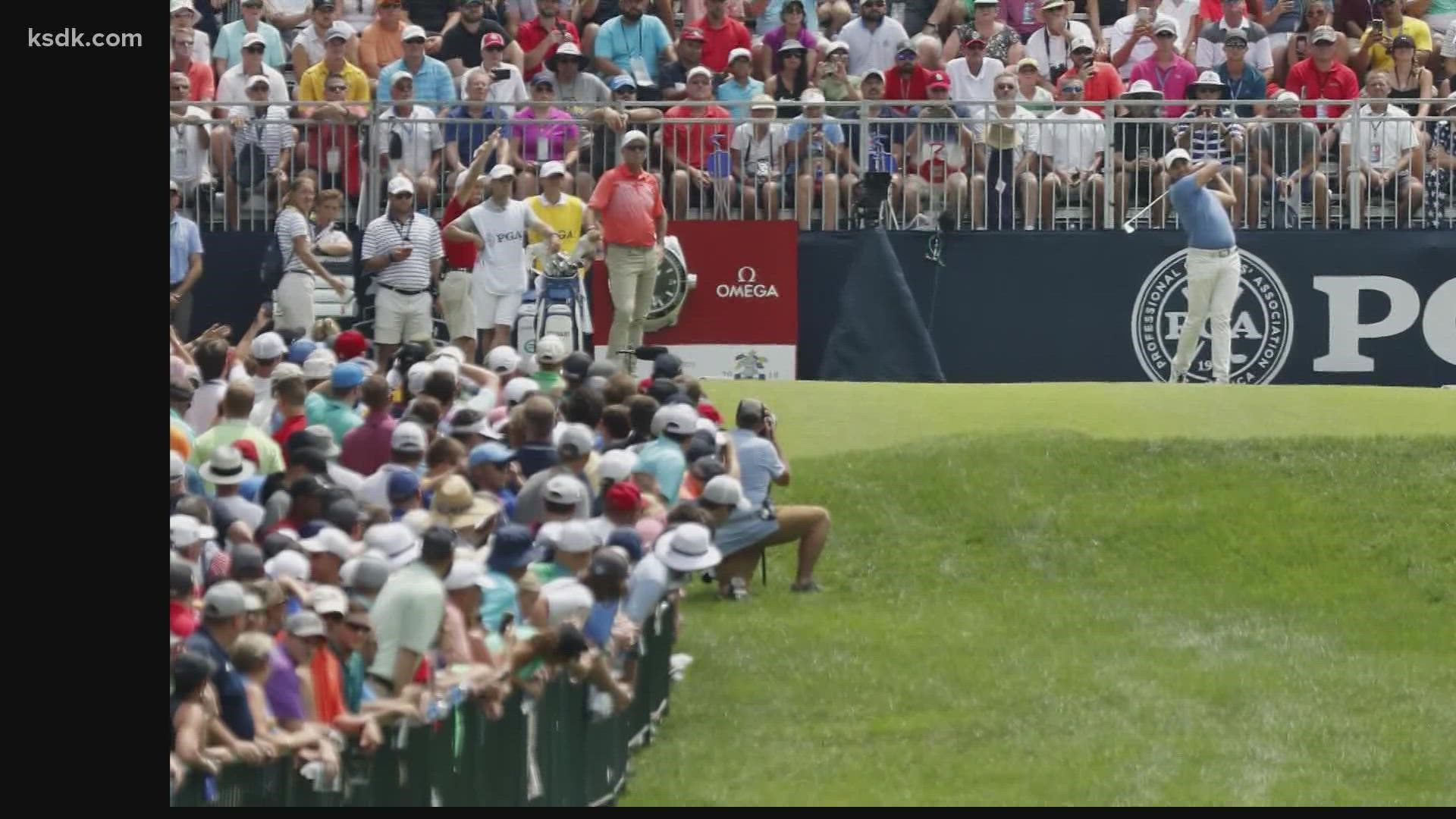