Angelo Butts is one of the top football recruits in the area. He was denied his senior football season. So he made the most of his year... on the soccer field 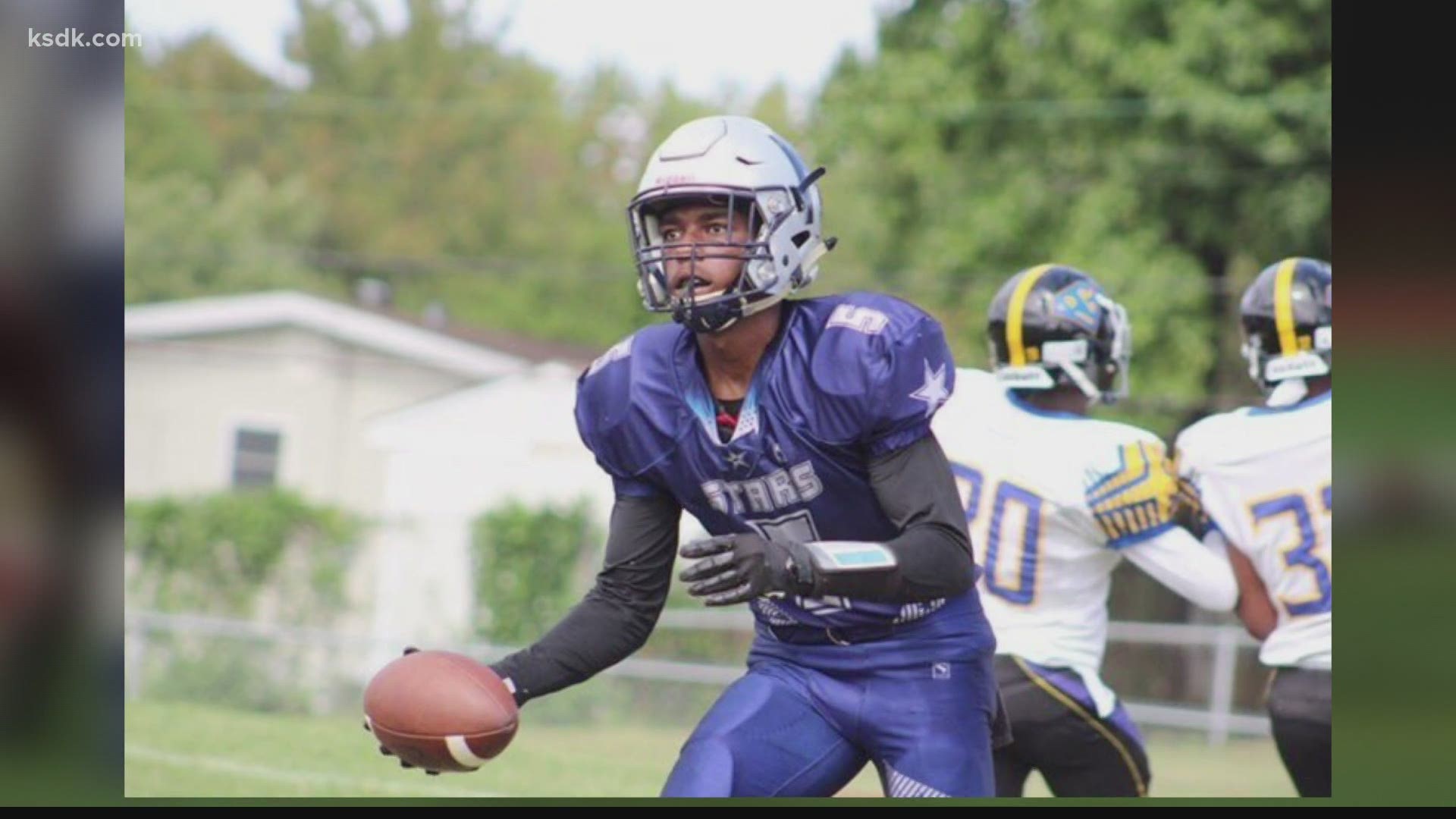 ST. LOUIS — The stage was set and the time was supposed to be now. Angelo Butts, a division one football recruit, was ready for his senior season.

“I knew that season was going to be great," Butts said speaking of his final year playing high school football.

An athlete at McCluer North, he was aiming for the stars when a pandemic clouded his future.

His season looked gone and the chance to learn in person was taken away as the Ferguson Florrisant School District went virtual.

“Me being at home, learning on the computer, I know I would be very tempted to either get on my phone or play the game," Butts said about virtual learning.

Knowing he would be challenged at home, Butts transferred to O’Fallon Christian high school. He was ready to learn in person and lace up his cleats for a new team. That’s when he was dealt another blow. The Missouri State High School Athletic Association denied his eligibility to play football.

“I was hurt, I was like real hurt,” Butts said recalling that day he heard the news.

“He was sitting in class one day and said I might as well make the most of this, and go play soccer," soccer coach David Watts said.

That decision was a coach's dream.

“It’s not every day that a kid who runs a 4.4 forty ends up on the soccer field,” Watts said with a smile.

Butts is now a starter on a playoff soccer team. Watts said besides being a stud athlete, Butts is a joy to be around, and an example that just because things are bent, doesn’t mean they’ll break.

“A lot of kids would have given up, you know just gone to class and gone home after school, pouted the entire time but he never did," Watts said. "Like no matter what anybody says, you can’t deny what God has planned.”

Without playing a down his senior season, Butts still earned a scholarship to Miami University of Ohio to play football. 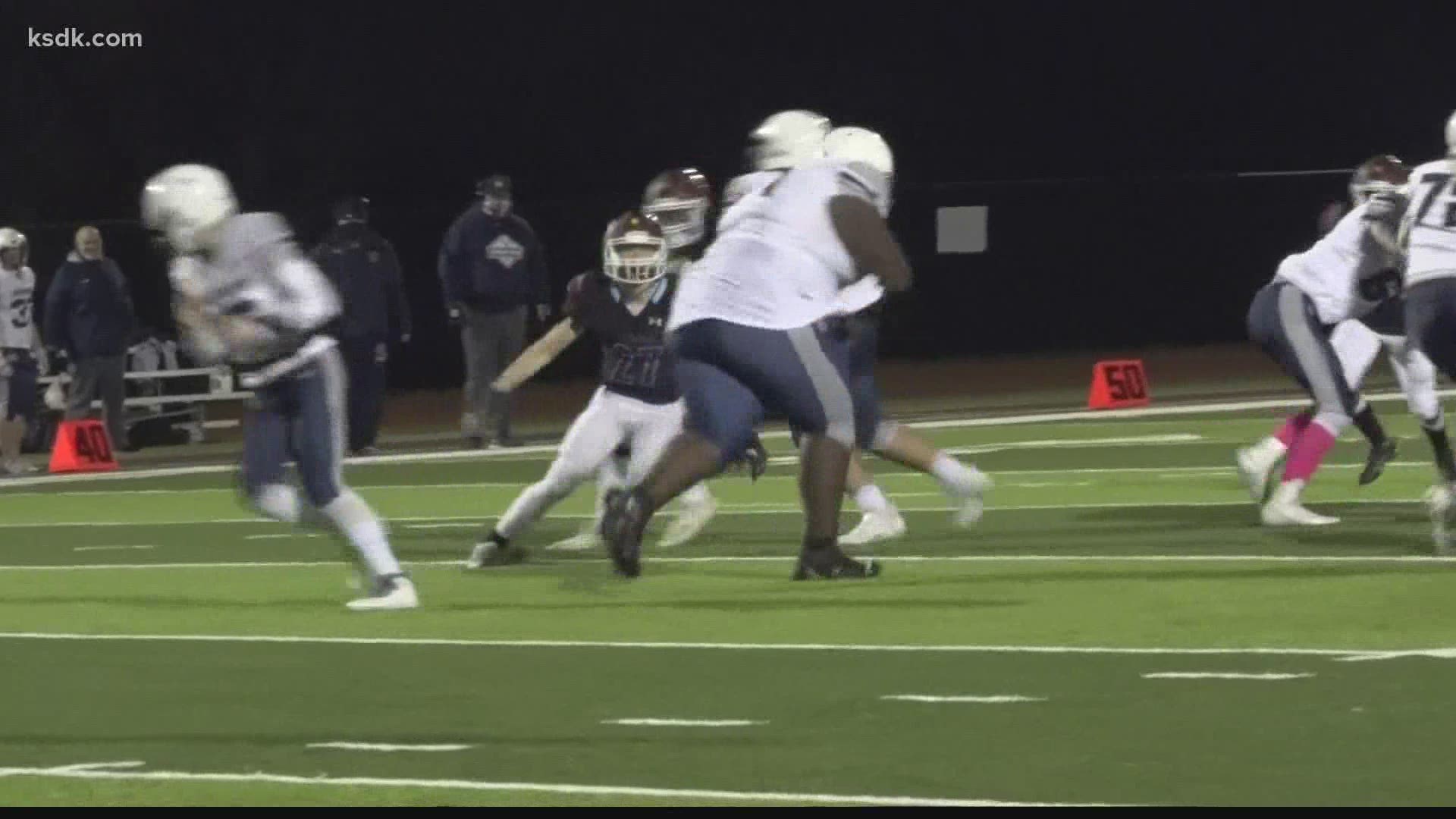