Jack Nicklaus is coming to town and he's going to play a round with some St. Louis legends

Now this is a star-studded golf group!

ST. LOUIS — We knew professional golf was headed back to St. Louis this year. But now we know that one of golf's most legendary figures will be here to see it in person.

The Golden Bear is coming to town.

5 On Your Side sports director Frank Cusumano has learned that not only is Jack Nicklaus coming to St. Louis later this year for the Ascension Charity Classic, he's going to hit the course at Norwood Hills with some St. Louis legends.

Nicklaus will be teeing it up with Cardinals Hall of Fame shortstop Ozzie Smith, and Blues Hall of Fame forward Brett Hull ahead of the actual tournament.

The Ascension Charity Classic presented by Emerson will be an event on the PGA Tour Champions schedule this Sept. 28 through Oct. 4. It is not yet determined how the COVID-19 pandemic could alter any plans for the tournament.

The tournament will benefit local charities in the St. Louis area, and all three official rounds will be broadcast on the Golf Channel.

Nicklaus, now 80 years old, has won the most majors in golf history (18) and is widely considered the greatest golfer of all time.

Executive Vice President and Chief Marketing and Communications Officer for Ascension Nick Ragone said that when Jack Nicklaus shows up at your tournament, you know it's a big event.

"We're really excited. The way the community has rallied and we're really, really excited that Jack Nicklaus, arguably the greatest golfer of all time, one of the great sportsmen of all time is going to be a part of the inaugural Ascension Charity Classic presented by Emerson," Ragone said.

"We're still working on the final plans, but he'll be there. He'll be at the tournament that week. And we're going to have a kind of a legends, or a celebrity, shoot out or match similar to what Tiger and Phil did with Peyton and and Tom Brady earlier this year with Jack and some of the other great legends of the game, and even some major sports celebrities from this market. So we are are thrilled that Jack would be a part of it." 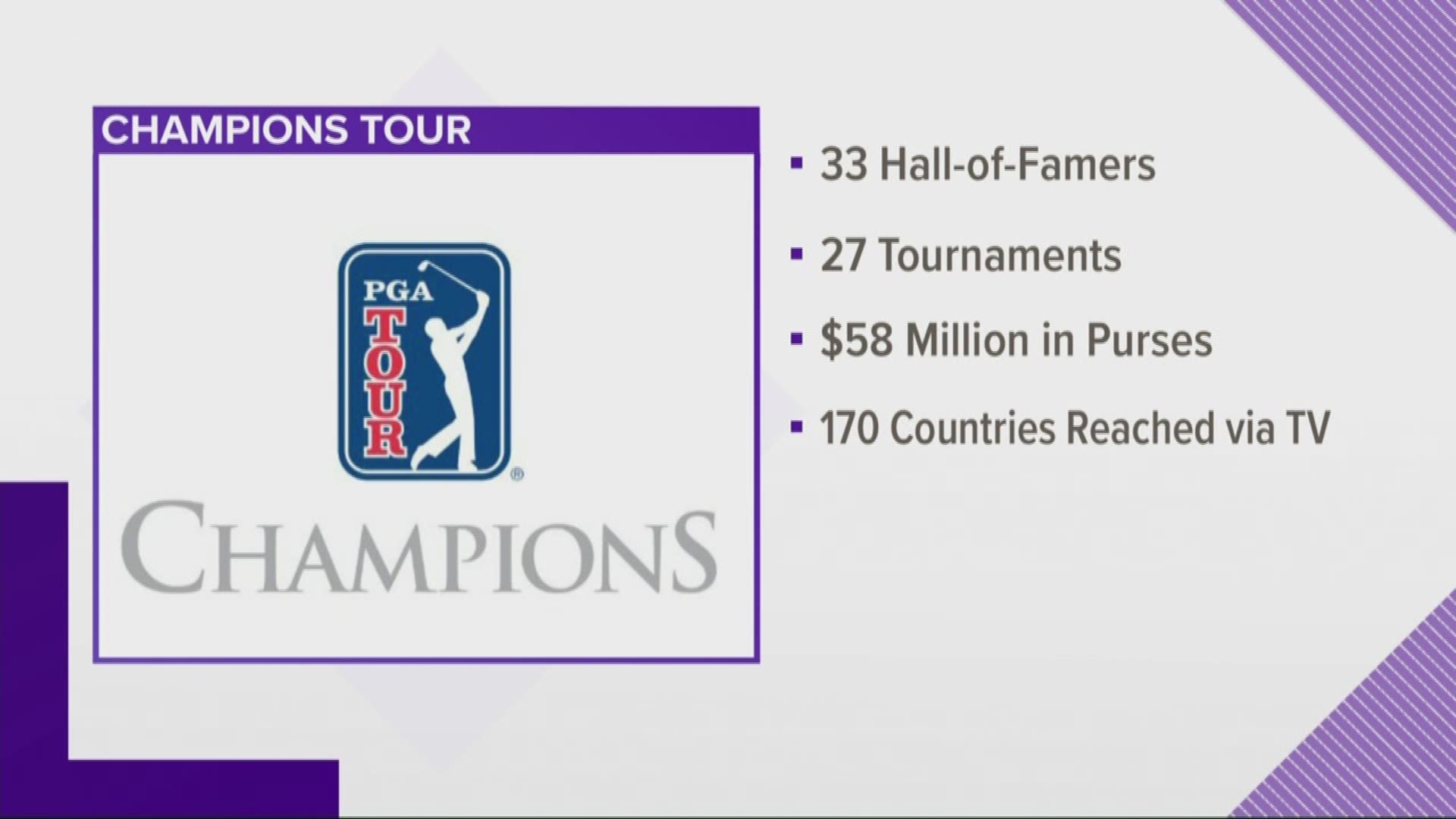 RELATED: The PGA is returning to St. Louis