Mizzou men's hoops on hold due to COVID-19 protocols 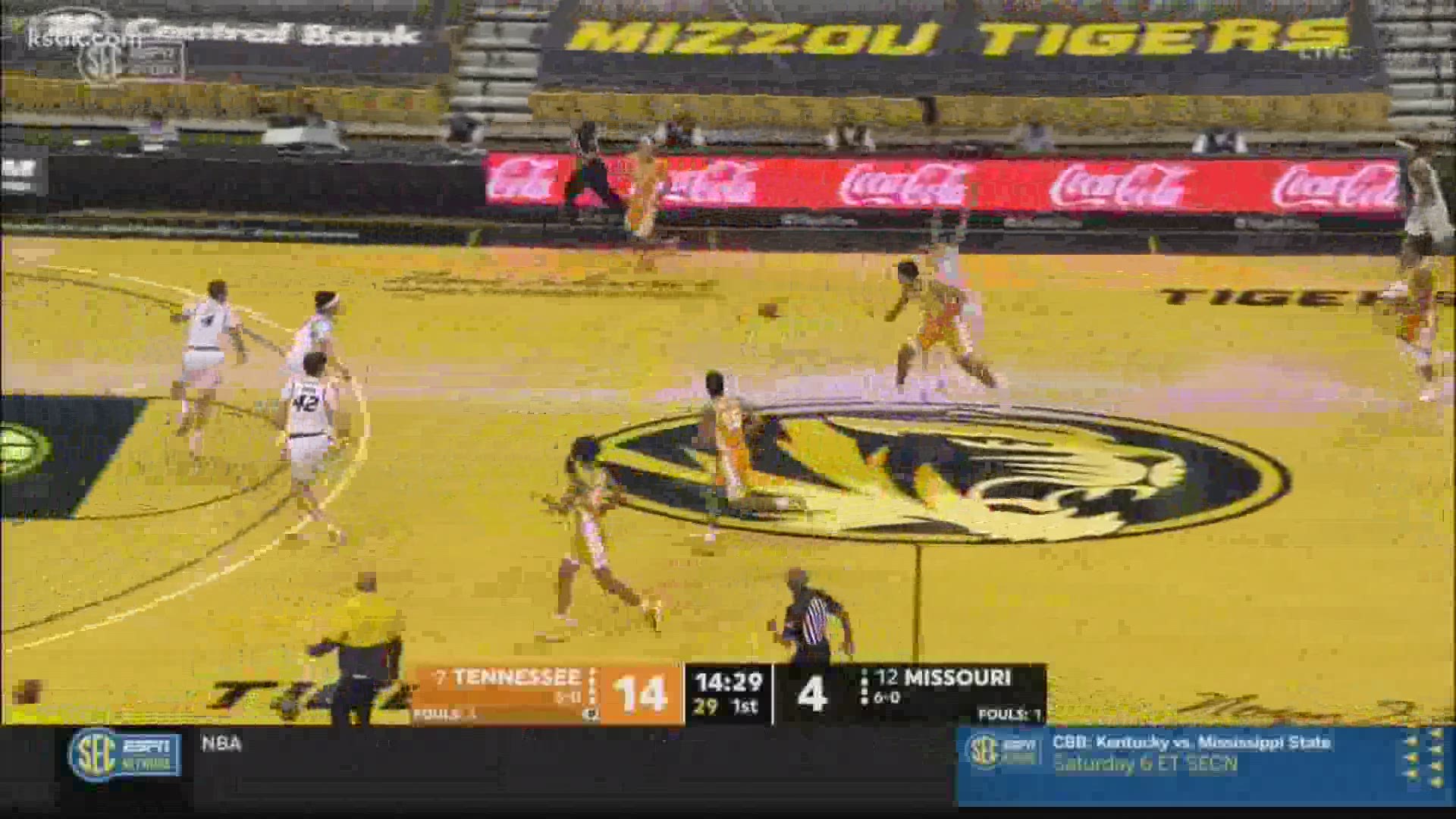 According to a release from Mizzou, the status of the team's Jan. 12 game vs. Vanderbilt and Jan. 16 game at Texas A&M is still to be determined.

"This continues to be a challenging time across the college basketball landscape, and it is important that we prioritize the health and safety of our student-athletes first and foremost," Martin said. "In laying out the schedule, the SEC has allowed for a week at the end of the season for the possibility that games would be cancelled, and we look forward to hosting LSU at a later date. Once we can return to competition safely, we will do so."

Fans with tickets to Saturday's game will be able to use those tickets for the game once it has been rescheduled by the SEC.

Saturday's game vs. LSU has been postponed and Mizzou is pausing team activities after a positive test and subsequent contact tracing.

Activities will only continue after all personnel are cleared by campus COVID-19 testing procedures and protocols, the team said.

RELATED: Rank 'em! | Mizzou, Illinois and SLU all crack AP Top 25 together for first time since 1994