In the month he turned 40 years old, Cardinals starter Adam Wainwright was the National League's Pitcher of the Month 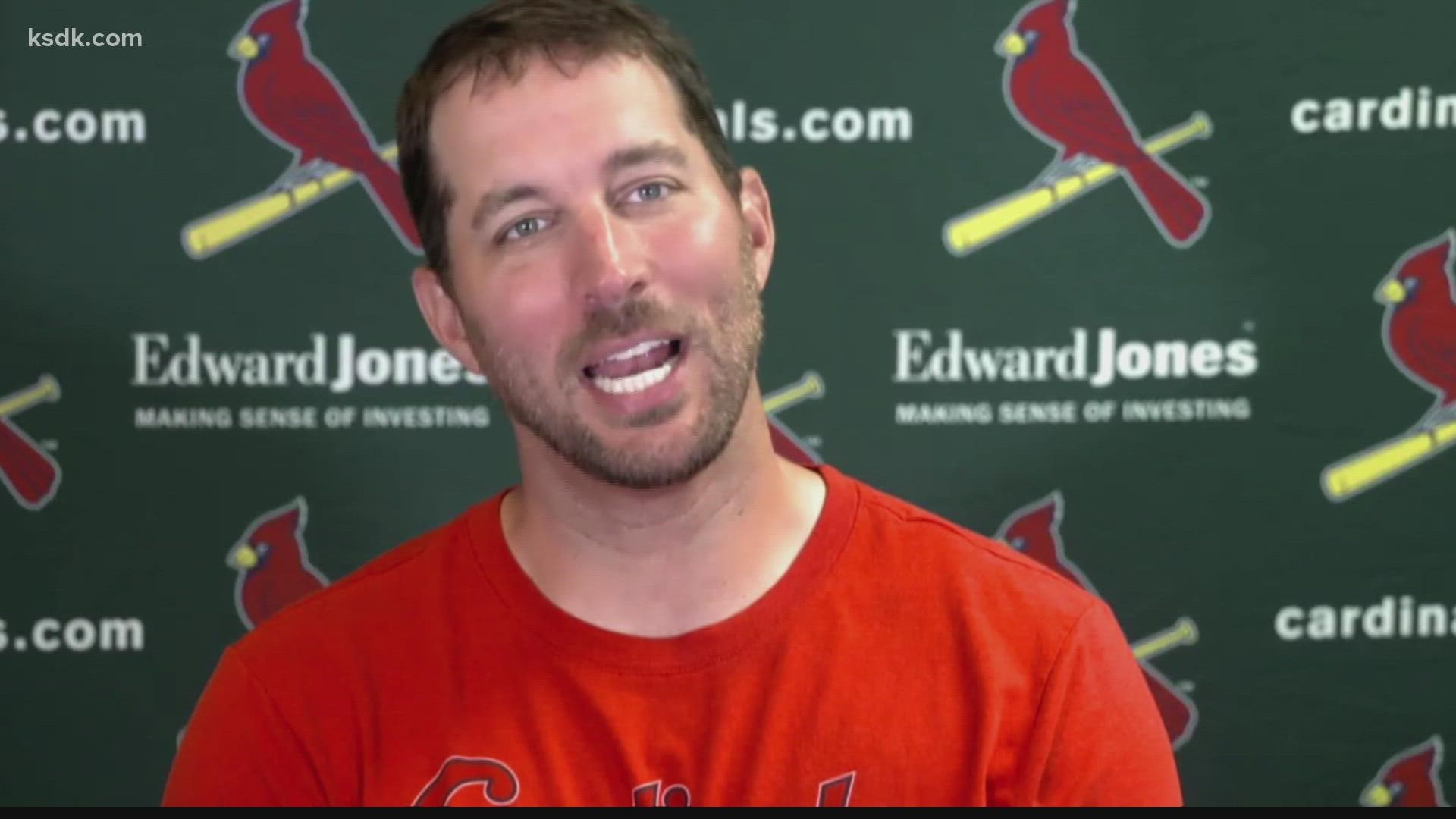 In six starts, Wainwright went 5-1 with a 1.43 ERA, allowing just seven earned runs and six walks in 44 innings pitched in the month. Opposing players hit just .185 off Wainwright in August.

Mixed in with those impressive numbers was an Aug. 11 complete game, shutout against the Pittsburgh Pirates, where he allowed just two hits and struck out seven on just 88 pitches. Wainwright is currently leading all of baseball in complete games in 2021 with three.

Our guy @UncleCharlie50 is the NL Pitcher of the Month for August! pic.twitter.com/2aXv361lj0

For the season, Wainwright is 13-7 with a 2.97 ERA in 26 games for the Cardinals, who are still battling for a spot in the NL Wild Card Game.

St. Louis native Devin Williams of the Brewers was named the NL Reliver of the Month for August.