In their 17th year together the two oldest players in the National League are still at it. 2021's home opener at Busch Stadium is just the latest chapter 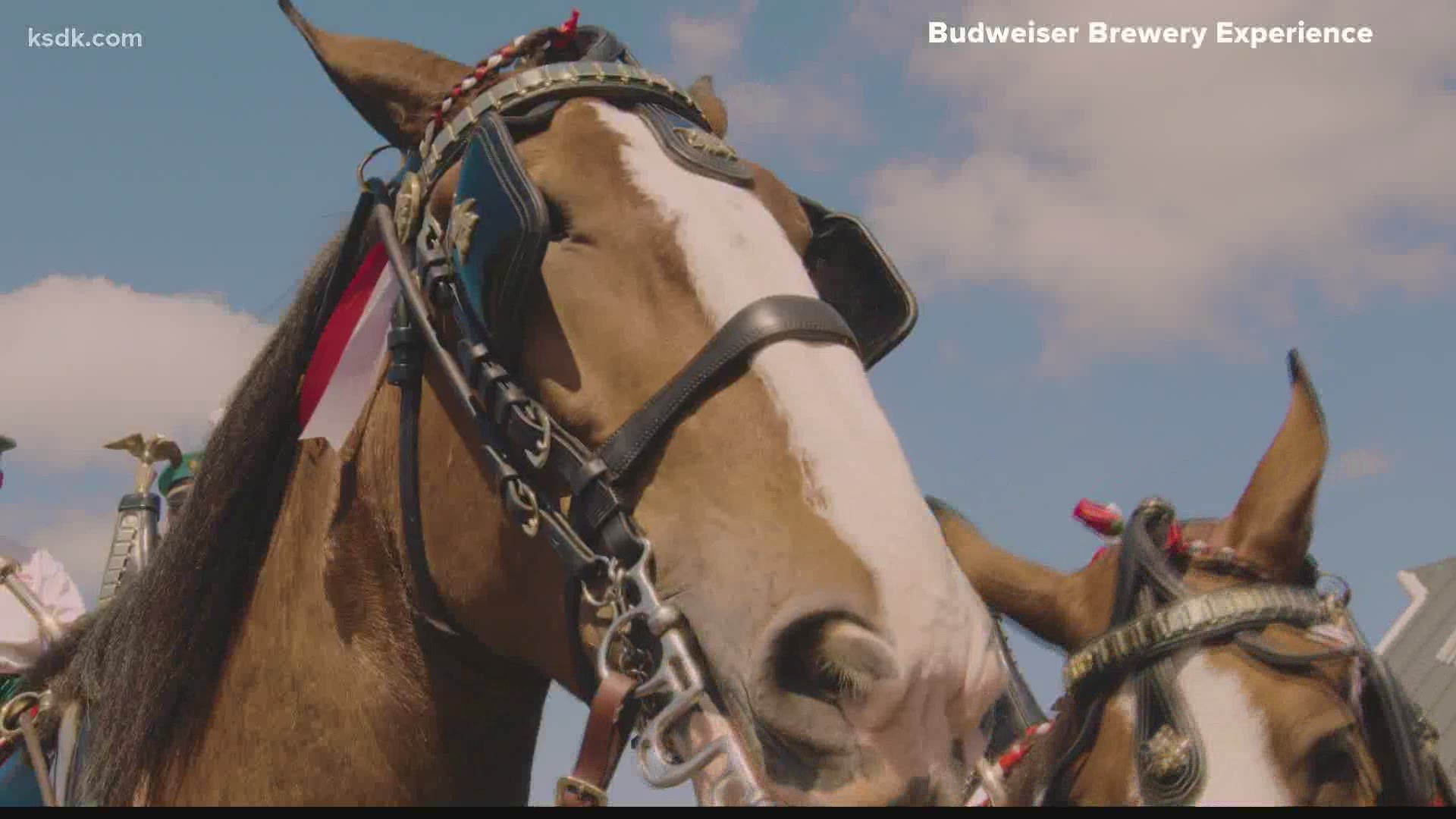 ST. LOUIS — Ahead of the 2020 season I wrote how Adam Wainwright and Yadier Molina should ride off into the sunset after both their contracts expired at season's end as Cardinals legends. I really should have known better with this pair.

All that happened was a global pandemic that shortened Molina and Wainwright's last years on their contracts, Wainwright continue to look rejuvenated as the club's best starter and Molina look like he's going to play until he's 50.

Wainwright and Molina go together like peanut butter and chocolate. Like Ted Drewes and a sweltering St. Louis summer day. Like Frank Cusumano and Italian food. OK, you get the picture.

They've given us a plethora of moments over the years. From that last pitch in 2006 to their masked-up complete game hug last year, this pair has brought so much joy to Cardinals fans.

On Thursday, 15 years after that final out against the Tigers, they're going to make another memory on Opening Day 2021 at Busch Stadium.

Just think of how wild that sentence is. Adam Wainwright starting with Yadier Molina in the year 2021. They're the two oldest players in the National League. No matter how much you love these guys I don't think anyone saw this even being possible.

Kids born from probably 1998 onward likely don't remember a time before Yadier Molina and Adam Wainwright. A generation of Cardinals fans have had these two guys as their heroes. That's a legacy, and it's not one every fan base gets.

RELATED: Their legacy lives on | Remembering Gibson and Brock on our first Opening Day without them

This is the 17th season Wainwright and Molina are teammates. That's the longest tenure for a pair of Cardinals teammates in club history. Per the Cardinals, It's the only such streak of its kind in the National League since Roberto Clemente and Bill Mazeroski did it from 1956-1972. That's just downright insane.

Opening Day on Thursday will be the 276th time the two have been batterymates in a regular season game. That's the most in Cardinals history and the sixth most in Major League history. The pair should move into fifth on that list later this season.

There will come a day when we don't get to watch them play baseball anymore. I've honestly stopped thinking about when that will be. It doesn't seem important anymore. I'm just going to enjoy every time these guys take the field together in 2021.

And on Opening Day, we're lucky enough to get to see them do just that.