Here's who's on the Cardinals Hall of Fame ballot for 2021

Who will be the newest member of the Cardinals Hall of Fame in 2021? 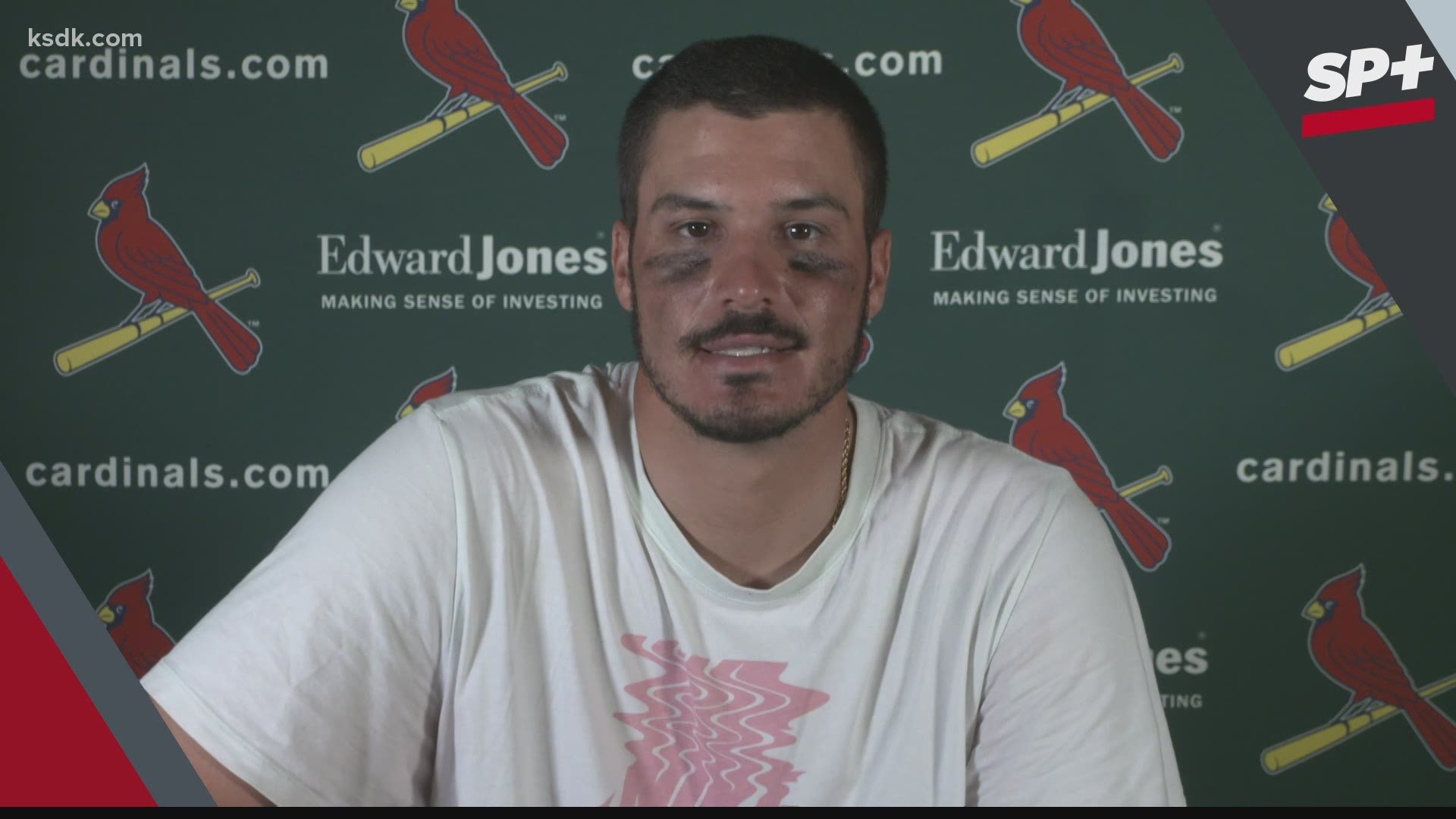 ST. LOUIS — The Cardinals have served up another crop of deserving candidates for induction into the team's Hall of Fame in 2021.

Fans can vote from Monday, March 1, to Saturday, March 17 at cardinals.com/HOF.

The one player with the most fan votes on April 17 will be inducted into the Cardinals Hall of Fame on Saturday, Aug. 21 alongside Tom Herr, John Tudor and Bill White. Those members of the 2020 class were not able to be inducted last season, because of the COVID-19 pandemic.

“Although the pandemic has created many challenges for our sport and organization, we will continue to celebrate and honor our team’s history by inducting another Cardinals player into our Hall of Fame during the 2021 season,” Cardinals Chairman and CEO Bill DeWitt Jr. said in a statement.

SPORTS PLUS PODCAST: Who fills out the Cardinals rotation, best and worst STL uniforms of all-time and a special Mizzou/SLU crossover

Here's a quick overview of each of this year's candidates:

Began his career with the Cardinals from 1965-1971 before being traded to Philadelphia.

He is a member of the National Baseball Hall of Fame in Cooperstown.

Hernandez also began his career in St. Louis, playing with the Cardinals from 1974-1983 before being traded to the New York Mets.

He won six consecutive Gold Glove Awards at first base from 1978-1983 and was the National League co-MVP in 1979. Hernandez was also a two-time All-Star with the Cardinals and helped the team to the 1982 World Series title.

One of the most dominant offensive shortstops in Cardinals history, Renteria played in 903 games for the team from 1999 to 2004.

Renteria was a three-time All-Star with the Cardinals and also won two Gold Gloves and three Silver Slugger Awards in St. Louis.

Smith is already a member of the National Baseball Hall of Fame and is revered as one of the most dominant closers in baseball history.

He was a three-time All-Star with the Cardinals and finished in the top four of Cy Young voting twice in St. Louis.

He was the franchise's all-time saves leader with 160 until Jason Isringhausen passed him in 2007.