While fans may be daydreaming of landing a big-name shortstop, bringing Marcus Stroman to St. Louis is the move the Cardinals need to make happen 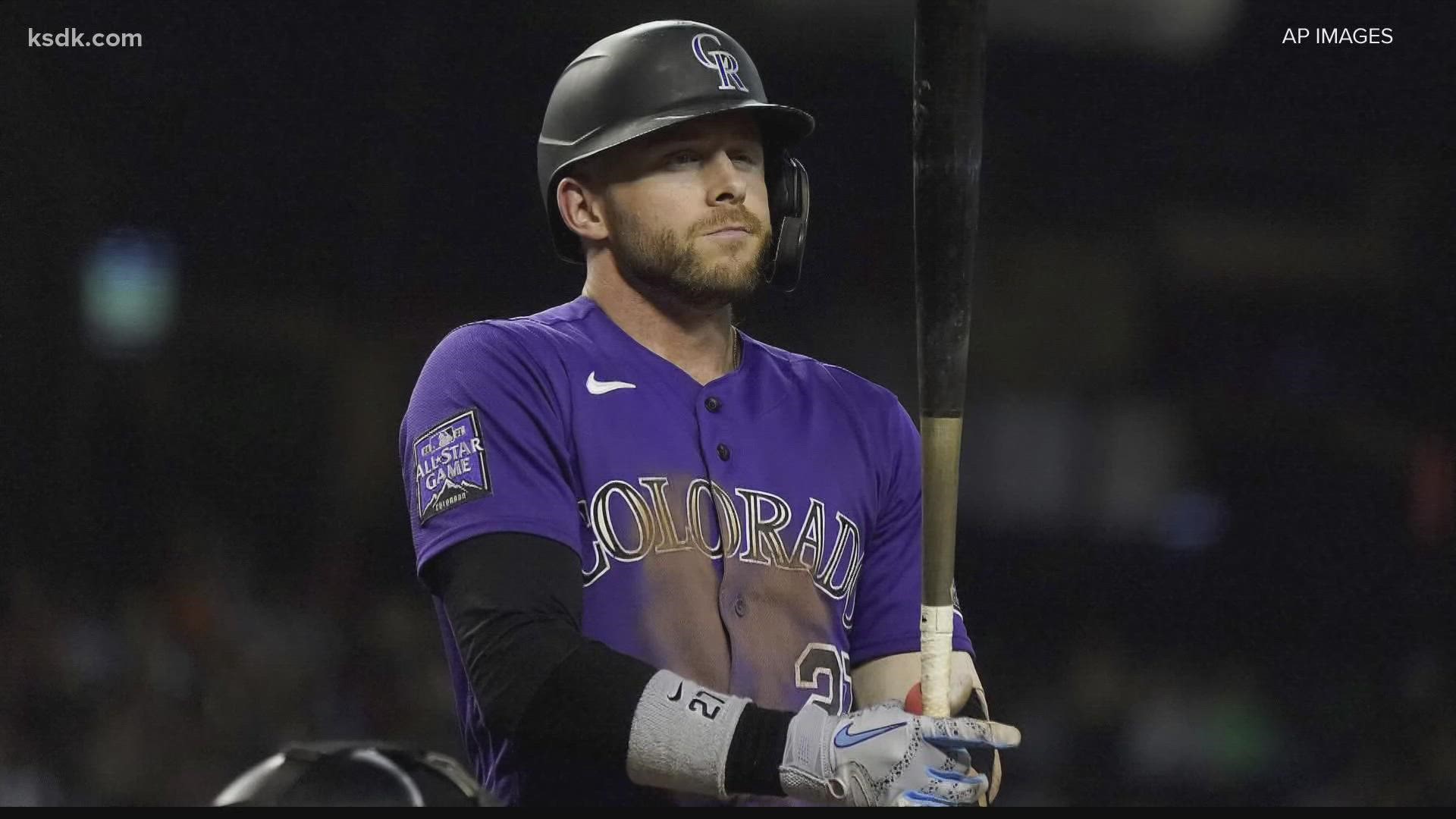 ST. LOUIS — Operating under the assumption we're actually going to have a 2022 MLB season on time (hey there MLB and MLB Players' Association how's the CBA progress coming?), the Cardinals have some improvements to make if they want to take the next step from early playoff exit to legitimate title contender.

Their first priority this offseason should be a no-brainer. The Cardinals should bring starting pitcher Marcus Stroman into the fold.

Watching the Cardinals' rotation fall apart due to injuries in 2021 was one of the main reasons the team wasn't more competitive in the race for the NL Central.

While midseason veteran acquisitions plugged some holes and surprised a lot of folks (including me) as to how helpful they turned out to be, the Cardinals should not only shoot higher than acquiring past-their-prime lefties, they need to bolster the rotation before the 2022 season actually begins.

This where I’m signing… https://t.co/q6GKW1nir5

The Cardinals got 76 starts from Carlos Martinez, John Gant, Johan Oviedo, Jon Lester, J.A. Happ, Jake Woodford, Wade LeBlanc and Daniel Ponce de Leon last year. While some of those names had their moments, that's far from an ideal situation.

Everyone wants more offense, but if the Cardinals don't get another dependable arm to group with Adam Wainwright, Flaherty and a hopefully healthy pair of Dakota Hudson and Miles Mikolas, this team will have the same problems it had last year.

Marcus Stroman is a perfect fit.

He'll cost a lot, but perhaps not as much as Max Scherzer, Robbie Ray, Kevin Gausman, Carlos Rodon or Clayton Kershaw. But he's worth it.

Stroman is a perfect fit for this team for a few reasons, but these are the most important two: He throws strikes and makes batters hit the ball on the ground. Seems like a good thing for a pitcher with the best defense in baseball behind him to do.

The Cardinals have five reigning Gold Glovers on defense including three on the infield and the greatest defensive catcher of all-time behind home plate. The Cardinals are the absolute perfect team for Stroman to be on the mound in front of.

He also had the 19th lowest walks per nine innings in baseball in 2021. If you watched the early-season 2021 Cardinals, you know how bad this team struggled with walks and then how much better they looked once they brought in guys who may not have had their best stuff anymore, but at least threw strikes.

Stroman isn't just a ground ball guy, though. He's a solid pitcher all the way around.

In seven years in the big leagues, Stroman has a 3.63 ERA and 1.266 WHIP. He's struck out 7.5 batters per nine innings in his career and is also a tremendous athlete. He won a Gold Glove in 2017, and thought he should've won another one this past season.

Also, the guy just seems like a fun dude.

He's active on Twitter interacting with fans and can show a fiery personality on the field. He's a guy I could see fans in St. Louis falling in love with. St. Louis loves players who love baseball, and Marcus Stroman loves baseball.

Daydreaming about Corey Seager, Carlos Correa or Trevor Story playing shortstop at Busch Stadium next season is fun and all, but it's time to get realistic.

If the Cardinals are looking to spend some of the money they have at their disposal this offseason, Stroman should be the priority target. It wouldn't just address the biggest need of the team, it's a match that seems too perfect to pass up.