Dunn likely to sit out after rough start to season

Dunn and Schmaltz have been the Blues' extra d-pairing in practice this week. 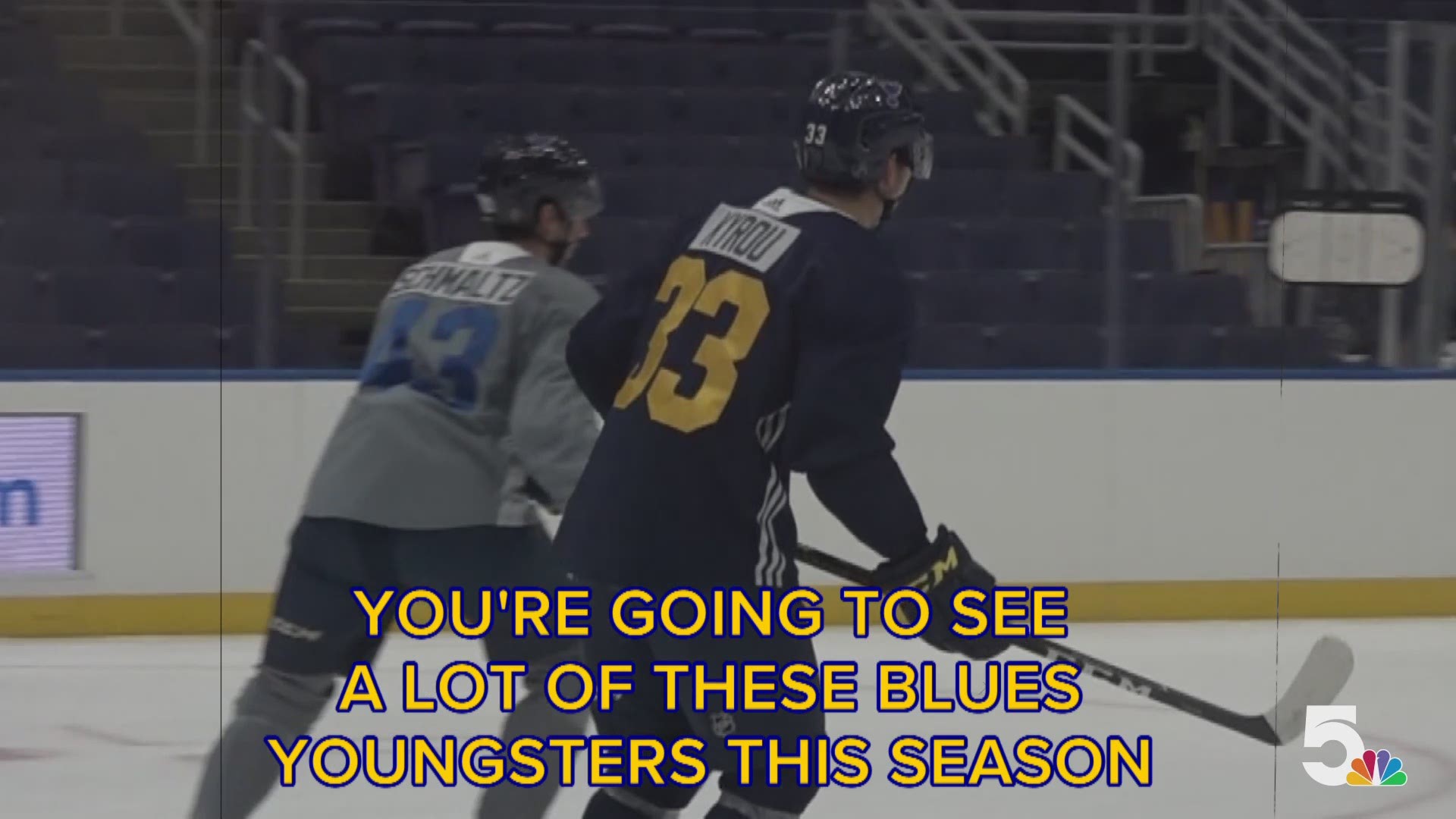 ST. LOUIS — Dunn to sit? -- It's been a little bit of a tough start for defenseman Vince Dunn this season, and by all indications, he could be a healthy scratch against the Flames.

Dunn, in his second NHL season, was on the ice and misplayed a clearing attempt that led to Patrick Kane's goal that tied the game 2-2 in the second period Saturday and his ill-advised shot into two bodies was blocked and led to Jonathan Toews' breakaway winning goal in overtime.

"I'm going to wait to see what our decision is and if we decide not to play him, then we can comment on that," Yeo said. "I want to make sure we spend some time as coaches after practice. We haven't had a chance yet to sit down as a coaching staff. I wanted to look at practice today and use that as a tool to help us make a decision for tomorrow. Obviously we've got 'Schmaltzy' [Jordan Schmaltz] too. We can make a decision there."

Dunn and Schmaltz have been the Blues' extra d-pairing in practice this week.