At Last! Blues' roster to be engraved on Stanley Cup this week

The tradition of each winner having every player engraved onto the Stanley Cup began in 1924.

ST. LOUIS — For the first time ever, Ryan O'Reilly, Vladimir Tarasenko, Jordan Binnington and the rest of the Stanley Cup Champion St. Louis Blues' roster will be engraved onto the Stanley Cup. The engraving takes place at one place, and in one city on earth.

While you might think the engraving is done by some machine in the NHL offices, it is not. It is engraved, completely by hand, as it has been done since the 1906-07 season when the Montreal Wanderers became the champions.

The tradition of each winner having every player engraved onto the Stanley Cup began in 1924. And since then, only 4 people have had the job as the official engraver.

According to the Hockey Hall of Fame, Louise St. Jacques is the person who engraves the Stanley Cup. Every September, she collects the Stanley Cup and takes it to her studio at Boffey Promotions in Montreal.

The process is fascinating but nerve-wracking for Louise, who insists on working without anyone nearby. "When we get the Cup, we remove all the bands," she explains. "I work only with the band, not the cylinder." The Stanley Cup is carefully disassembled, separating the bowl, the neck and the five rows of rings that make up the body of the trophy. The Cup is hollow but has a cylindrical foundation that keeps the trophy sturdy through months of carrying, traveling and being passed from celebrant to celebrant.

This week, we learned that the Stanley Cup' summer of fun has ended, and is now officially on its way back to St. Jacques for the official engraving.

Once the engraving work is complete, the Cup will return to St. Louis for the start of the 2019-20 regular-season gets set to begin.

It will then return to the Hockey Hall of Fame until the Blues or another team secure the right to hoist it again. 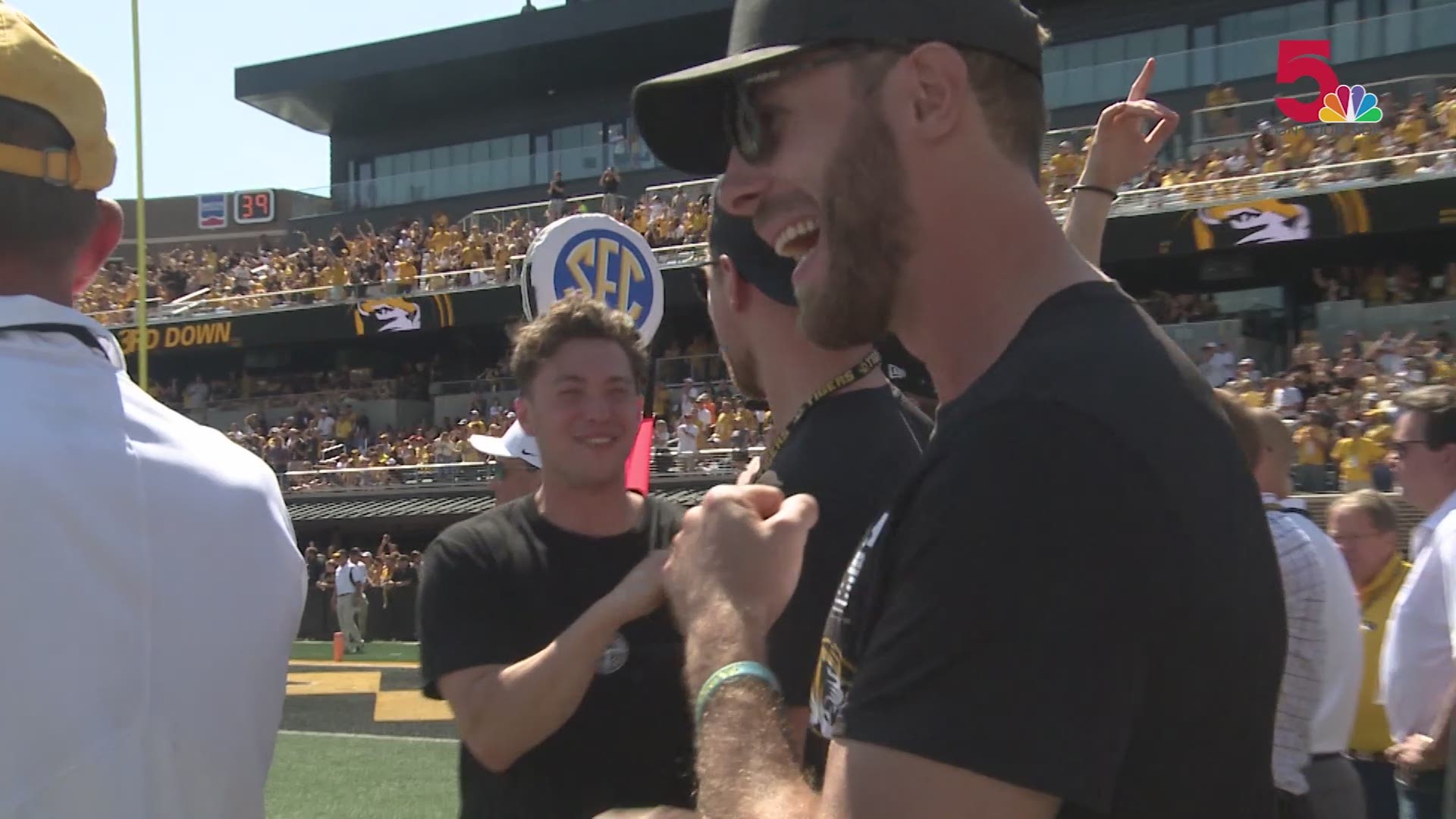