No professional sports in April adds to deficit in St. Louis budget 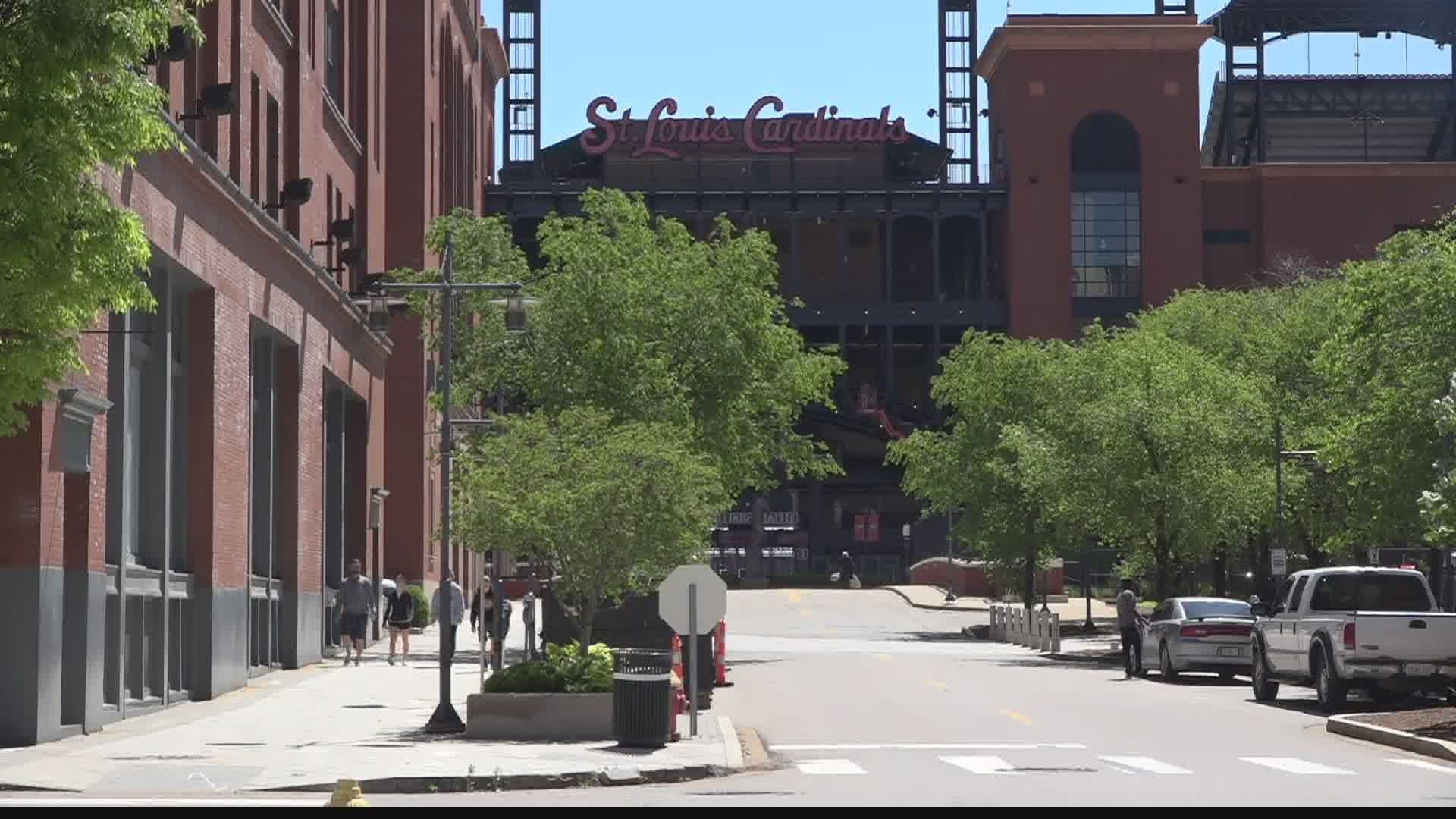 The city of St. Louis and local businesses downtown are taking hard hits without a single St. Louis Cardinals or Blues game played in the month of April.

Without sports, the city is having to adjust its spending.

St. Louis Board of Aldermen President Lewis Reed said the absence of sports has made one thing very obvious.

“This time has shown us, very clearly, that they make a huge difference in the city, on our city’s budget,” Reed said.

In the month of April alone there would have been 13 Cardinals home games played at Busch Stadium, and one regular season Blues game played at Enterprise Center before the playoffs began.

Reed said the hard part is that there’s no chance to recover what’s lost for the time being.

“Imagine if you will if the Cardinals, if they do not play for the next couple months,” Reed said. “It’s not like we make that money up overtime. Once it’s gone, once that date is gone, and the game isn’t played, that is a $200,000 hole in our budget.”

Reed said that even if sports return to St. Louis, but fans aren’t allowed in the stands for games as the new MLB plan initially proposes, then it won’t make much of a difference.

As a result, the city is having to make tough budget cuts across the board.

“We eliminate, which is what we’ve done, eliminate all unnecessary spending,” Reed said. “Put a lot of projects that department heads had planned on hold. See if we can negotiate with our healthcare providers for better contracts. Every single aspect of our spending we have to look at.”

Reed added that the city is preparing for a potential 37 million dollar deficit because of the COVID-19 shutdown, and will be introducing a new city budget plan Friday morning.