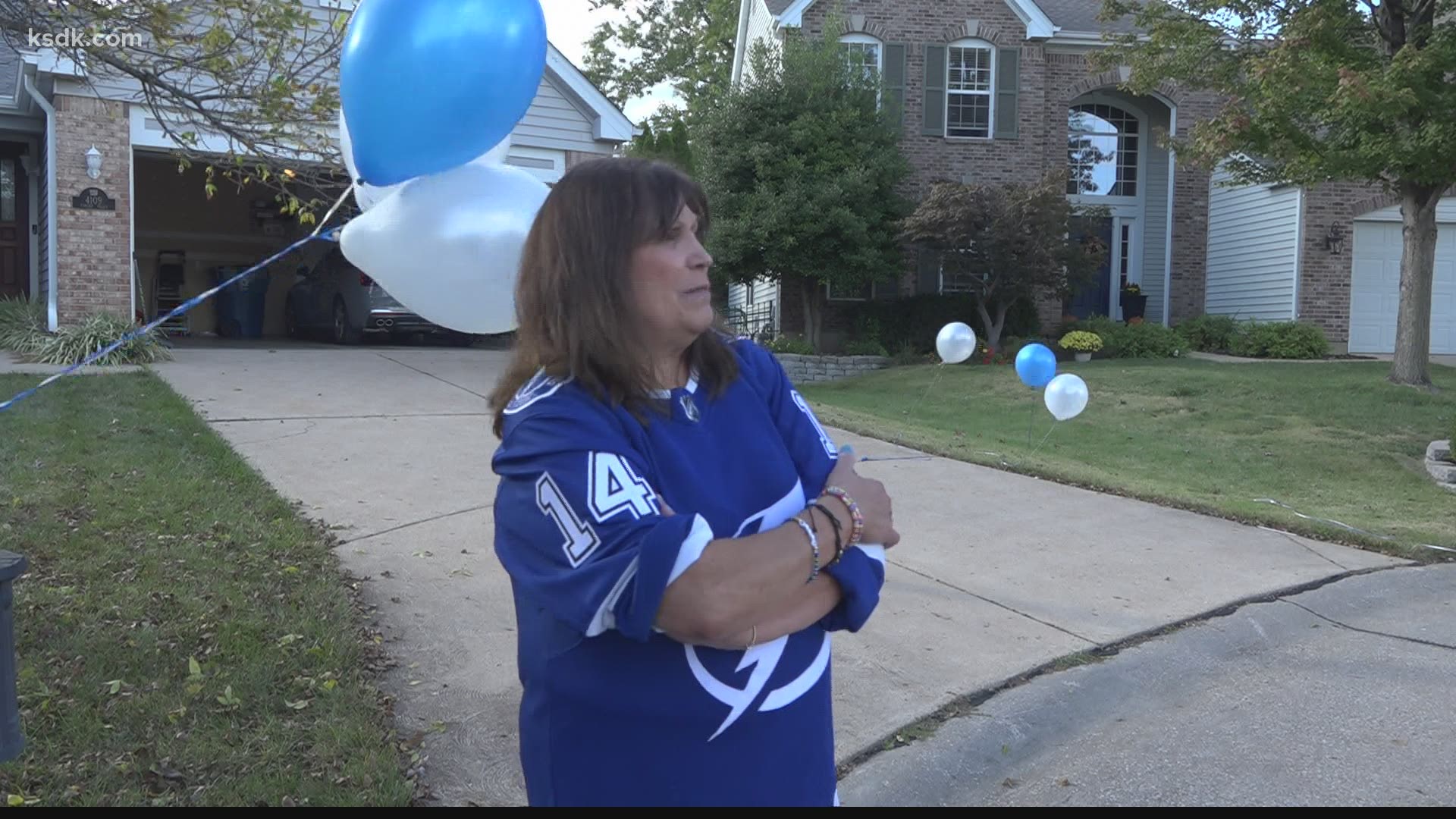 TAMPA, Fla — It looks like the "big rig" is staying put for a little while.

TSN's Frank Seravalli is putting the deal at two years, for $900 thousand AAV.

Maroon is a back-to-back Cup winner, helping the Lightning bring home the championship this past season in the bubble in Edmonton.

In 64 regular-season games for Tampa last season, Maroon scored nine goals and tallied 14 assists. In the playoffs, he notched one goal and five assists and was a +2 player for the 2020 champs.

Maroon, 32, brought the Stanley Cup home to Oakville last year when he won it with the Blues, and famously ate toasted ravioli out of it at Charlie Gittos. We'll have to wait and see if the hometown hero brings the Cup back again for another St. Louis trip.