The River City Rascals might be set to fold at the end of the season, but they made sure the franchise went out on top. They're the 2019 Frontier League champions! 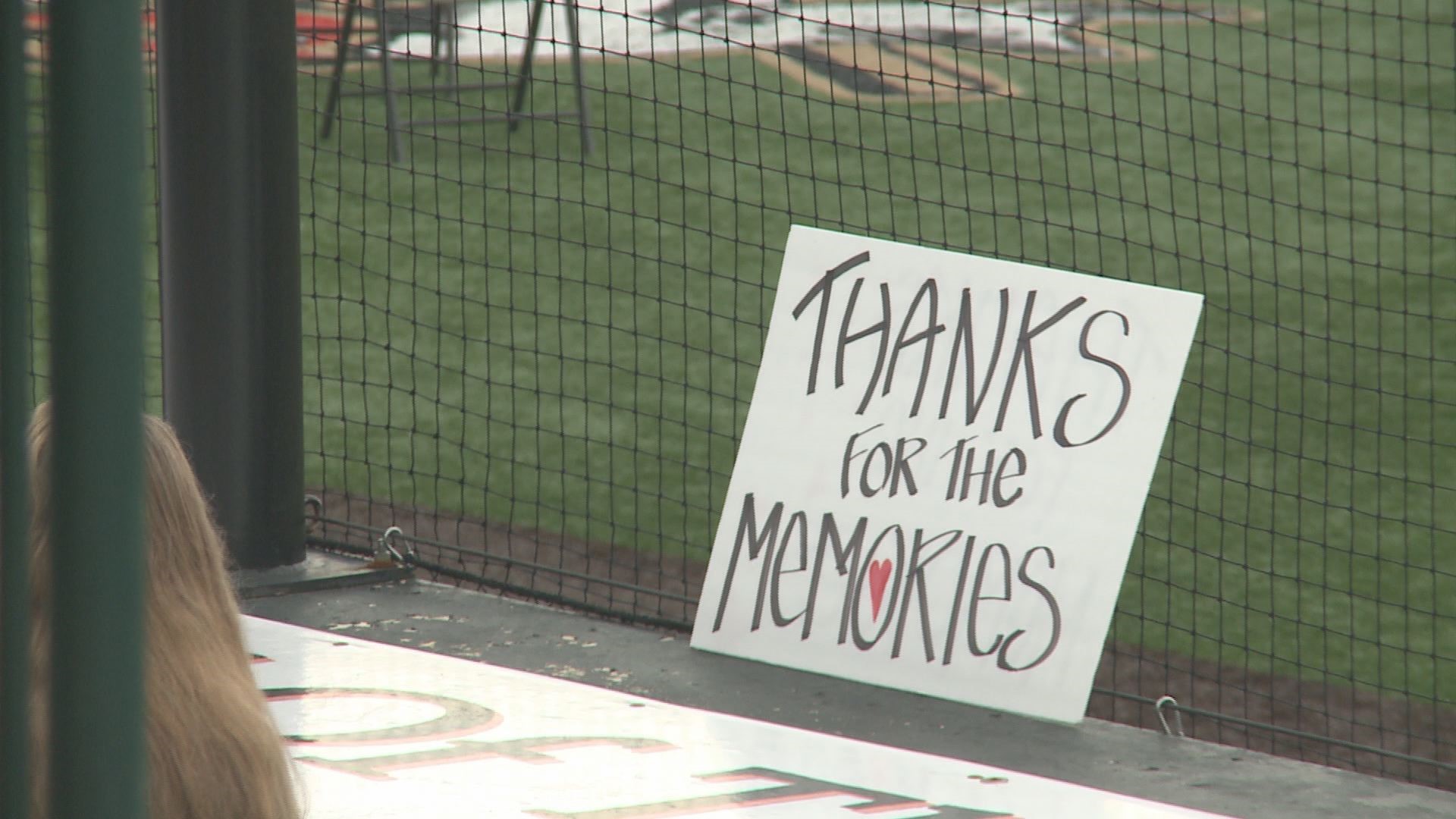 The River City Rascals are the 2019 Frontier League champions after defeating the Florence Freedom 7-5 in Game 5 of the championship series on Monday night.

The Rascals exploded for a six run seventh inning to take the lead over the Freedom, and were able to hang on for the title.

This is the second title the franchise has won since they moved to O'Fallon, after winning the championship in 2010.

It was announced last month the Rascals would be ceasing operations at the end of this season, after a 20 year run in O'Fallon.

The Rascals won Game 4 of the championship series in dramatic fashion as well, blasting back to back home runs to walk off with the win.