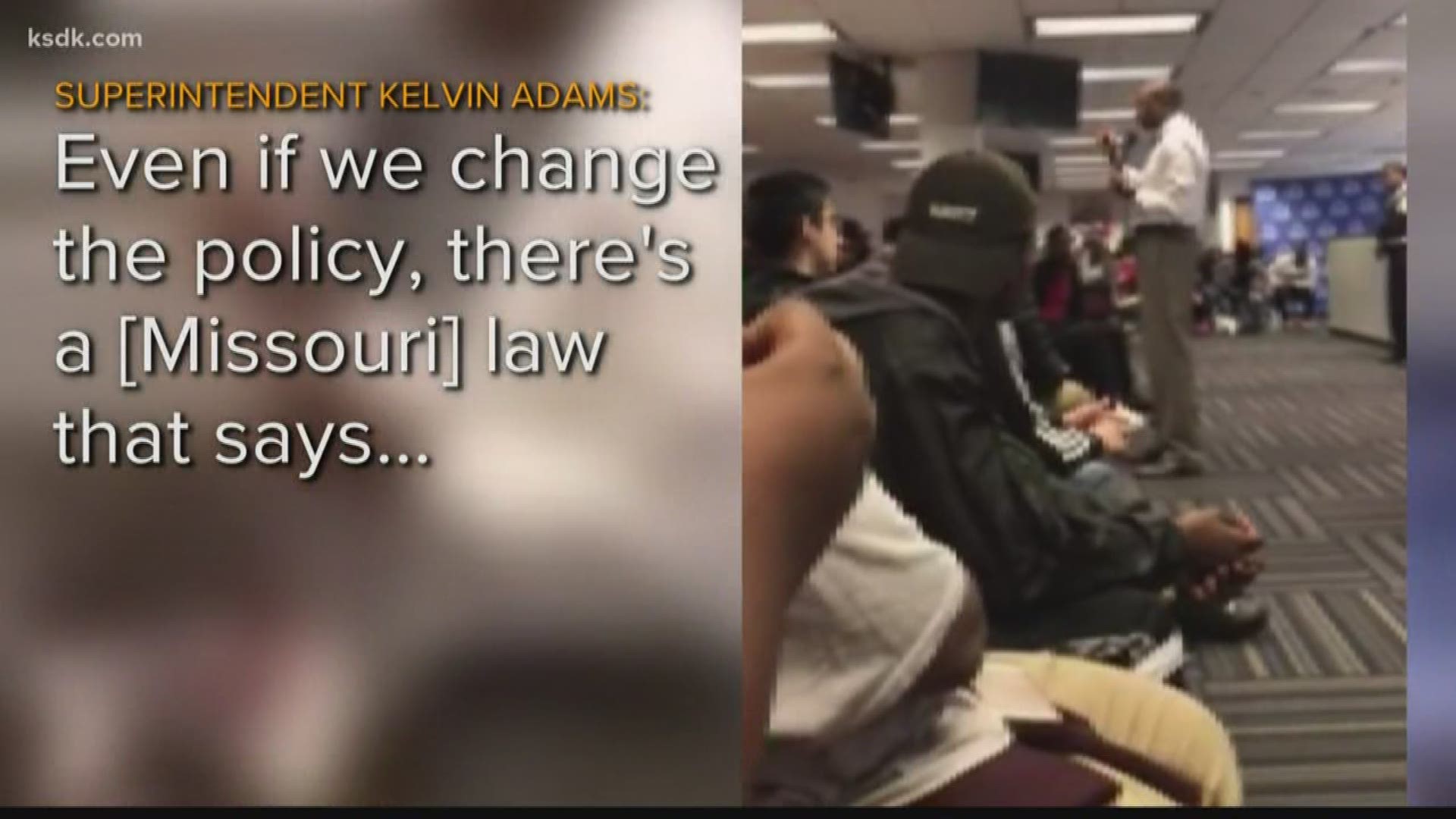 ST. LOUIS — Students at Roosevelt High School walked out of school Monday morning in support of a fired football coach.

The students walked to the Board of Education. Four staff members from Roosevelt, including the principal, walked with the students. There were also some parents, district safety officers and police accompanying the students.

According to the handbook, employees may not friend students on social media or use electronic media to communicate with students without approval from administrators and parents.

Back in August, 5 On Your Side introduced you to Porter. He postponed one of the team’s practices to talk to them about violence in St. Louis. He also introduced a texting policy for his players each weekend, so he could know they are out of trouble. 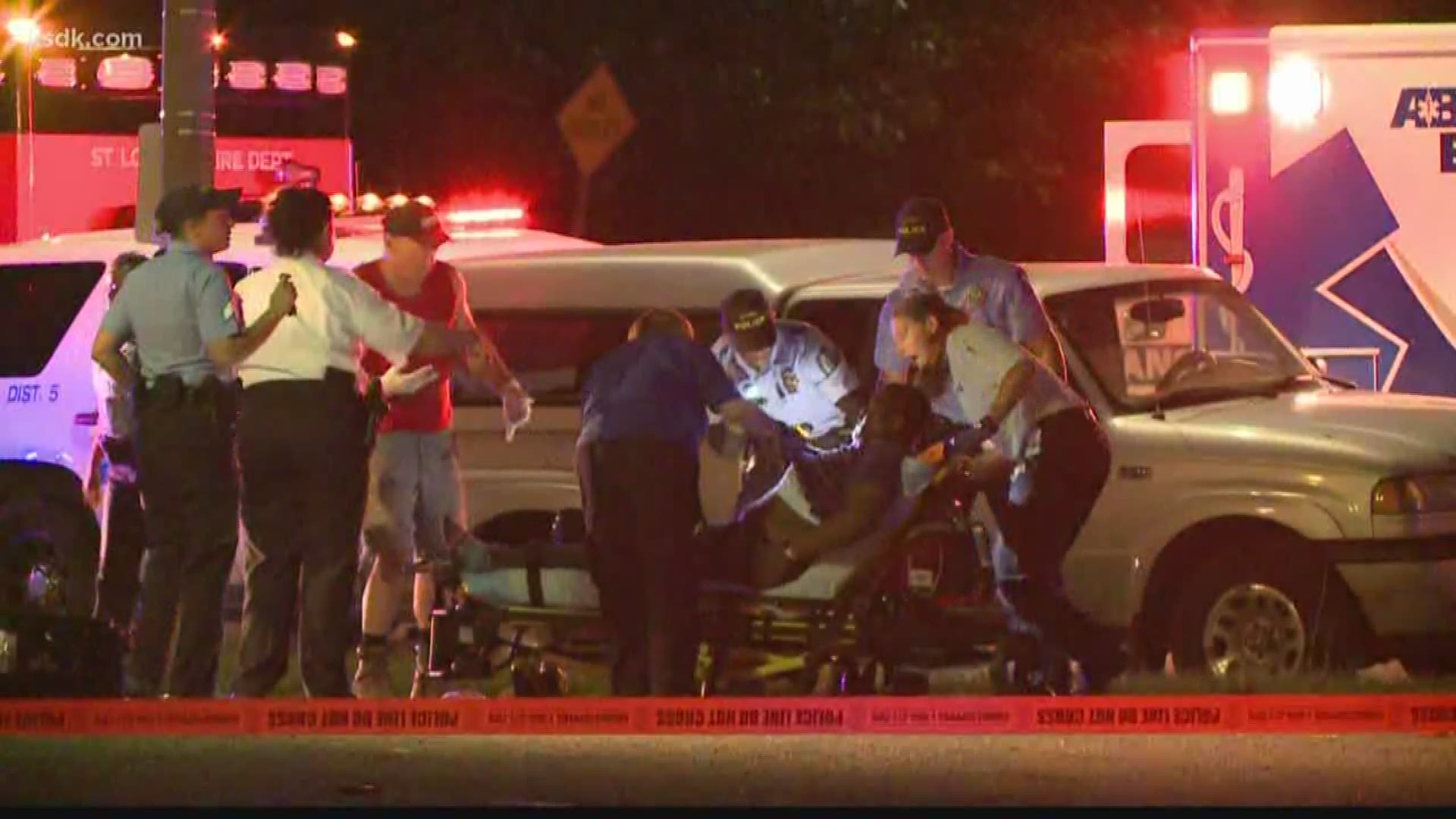 "You need to call, text or Huddle message me every night — Friday, Saturday, Sunday -- because those are the days I know I'm not going to see them," Porter explained to 5 On Your Side in August.

On Oct. 17, parents showed their support for Porter at the Roughriders’ first game without him. One parent told 5 On Your Side, “It’s a whole bunch of BS,” another one said “That’s how everybody communicates, on social media.”

One mom told 5 On Your Side, if it wasn’t for social media Porter couldn’t have helped her son when he needed it most.

"When my son lost his father, Coach Porter saw on social media and came to my home to comfort my son," Latasha Johnson said. 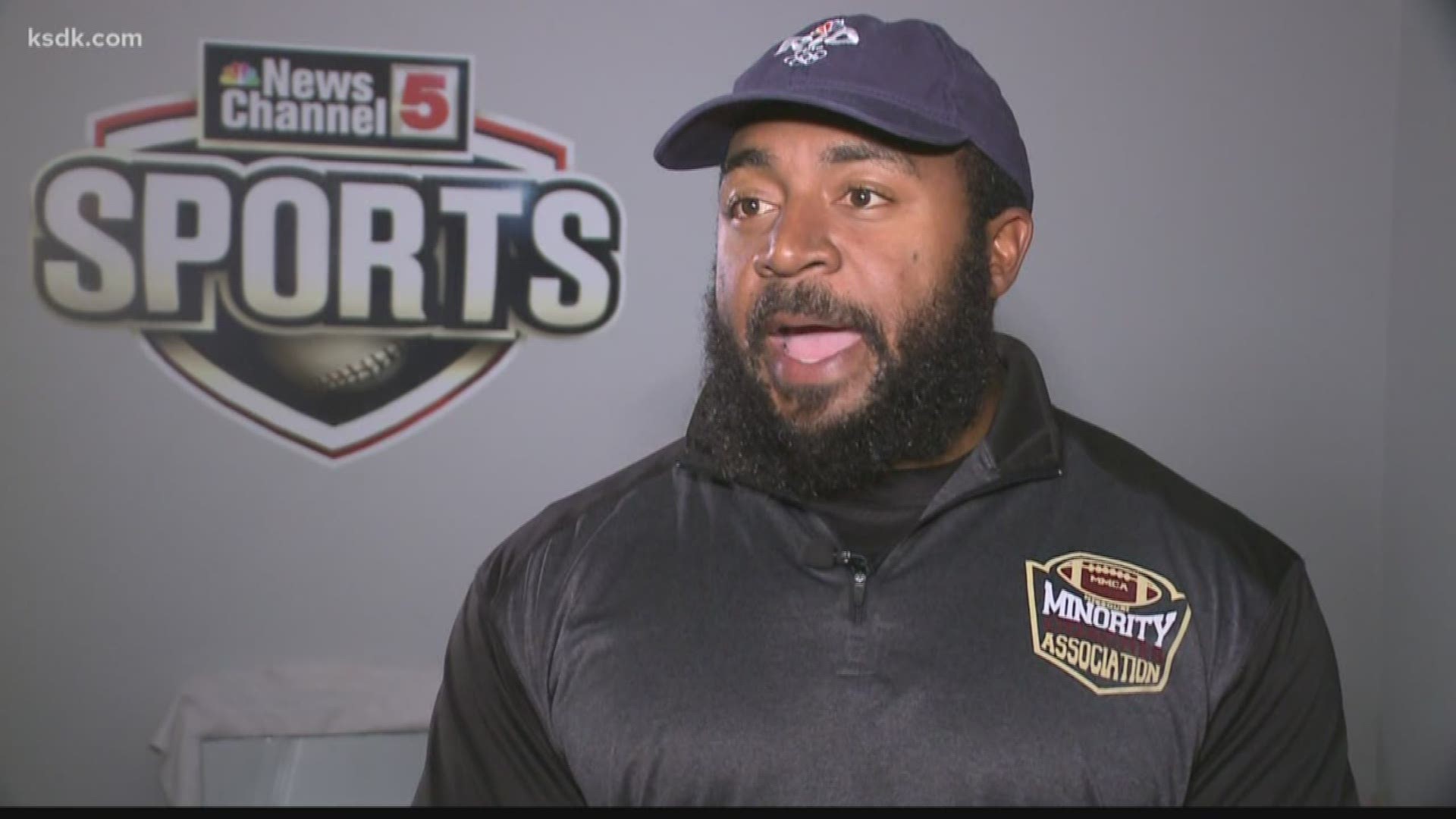 RELATED: Man hit and killed by car that left the scene in St. Louis