From priesthood to peddling hot sauce: Meet the man behind Hot Charlie's

The Oakville native has one heck of a story to tell. He spilled the hot sauce on the Abby Eats St. Louis podcast. 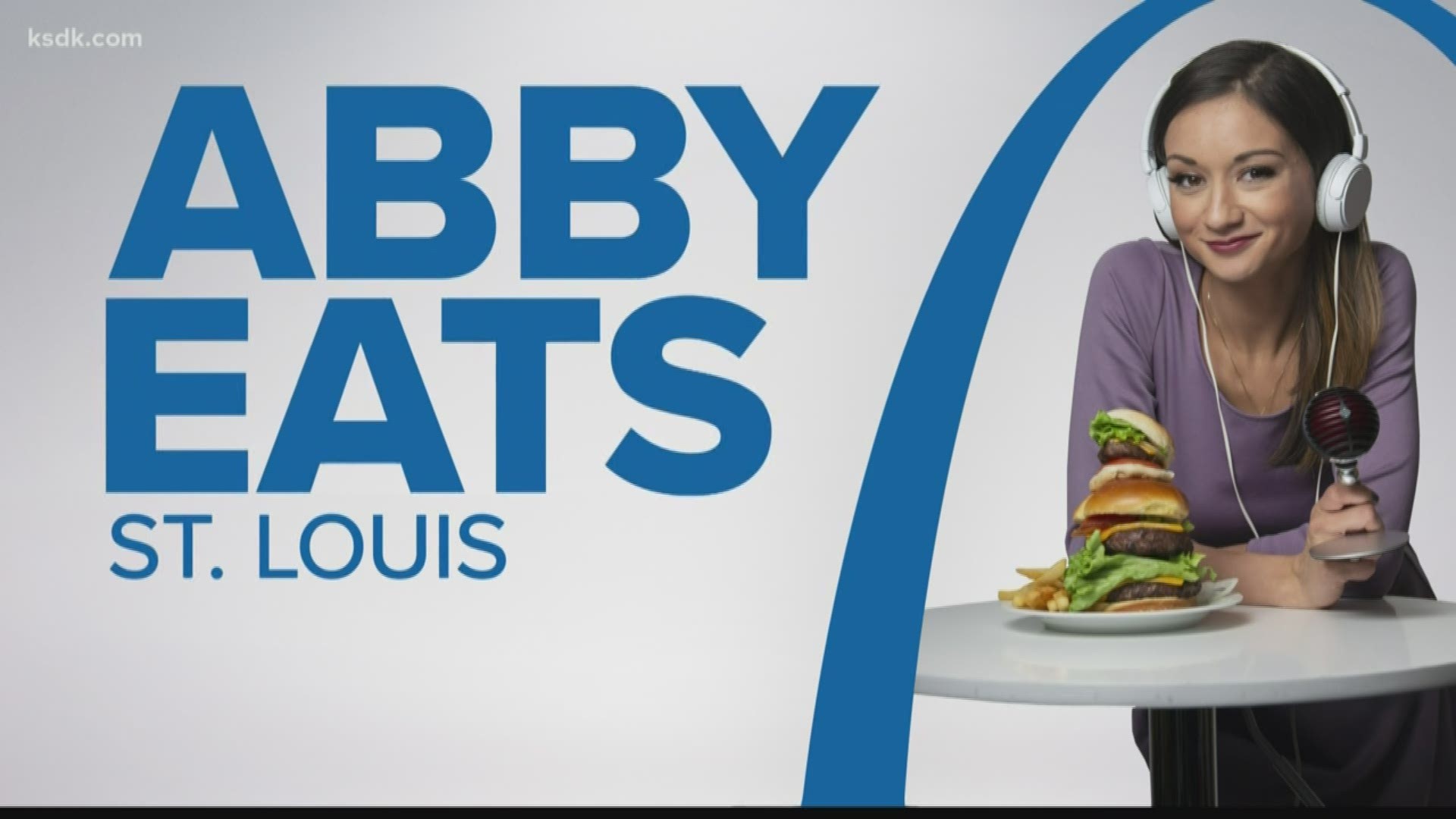 This story was first released as an episode titled 'The fire within' on the Abby Eats St. Louis podcast. Click here to listen to the full episode, which includes extra audio and insight about Hot Charlie's.

OAKVILLE, Mo. — You probably don’t know the name Charlie Backer, but you might know his face.

“It’s been interesting, like a few times at Nudo I’ll be sitting there and these people come over and say, ‘I love your hot sauce.’ And I’m like, how do you know it’s mine? ‘You look like the guy on the label.’ That’s awesome. It’s so humbling,” Backer told Abby Llorico on an episode of the Abby Eats St. Louis podcast.

He paid $35 on a website to have his face drawn into a logo for his hot sauce. He’s wearing a bow tie and is surrounded by flames.

And soon, his cartoon, hell-dwelling face will be on shelves across the country.

But Hot Charlie himself has one hell of a story to tell.

From Tabasco chugging competitions with his brother when he was 8 years old, to waking up one day in 2017 wanting to become a hot sauce salesman, to packaging his product in the Hot Charlie’s world headquarters inside his Oakville home. Backer’s story is a saucy one, with a sprinkling of corporate America mixed in.

“I went from having a Masters in working in corporate America, and now all I do everyday is sell hot sauce, and it’s awesome,” he said.

But before he left his corporate life in the dust. He had been preparing for a very different career—vocation, really.

“I studied to be a Catholic priest for seven years,” he said. Backer moved to Hannibal, Missouri, to attend a high school seminary, but there was another thought in the back of his head.

That path led him away from the priesthood and to college and eventually his wife, Kelly. He credits her for motivating him to chase his hot sauce dream.

“The faith she has in me, the first person to say, ‘Yes, you will be a hot sauce salesman.’ Then, when I lost my job, she wasn’t mean to me like, ‘You need to find a job tomorrow.’ I honestly don’t know if I could have done that at the time if the roles were reversed. She is so loving and supportive. Kelly’s there through it all,” he said.

And these days, the “all” Backer referenced, is heating up in a good way.

In August, Hot Charlie’s inked a deal with HomeGoods to sell his hot sauce dust and hotter sauce dust nationwide. He’ll go from the brand being available in more than 90 retailers across Missouri, Illinois and Kansas—to more than 800 HomeGoods locations.

For Backer, it was another “faith moment,” as he put it.

“I was walking into Walmart with Kelly back in June and I knew in my mind that I had enough money to pay the bills for the next month and I’m like, I’m going to grow nationally.”

Kelly, his constant supporter, reassured him he would.

“We go shopping, we leave and I’m walking out and I get a call.” A meeting with HomeGoods was set for the following week.

He walked into the meeting thinking how this could take his business to the next level and walked out with the biggest order he’s ever gotten.

“If you don't take a chance, you're never gonna know. I would rather take a chance and fail miserably knowing that I gave it my all, than one day wake up and be like, well I could've started a hot sauce company. That would eat me up more than failing,” Backer said.

His story is one of a kind, but he said everything he’s learned has given him faith that you can handle the heat.

“If anybody out there is wanting to release a product, they could feel free to reach out to me. The St. Louis food community is awesome, and they will support you. You just gotta be a nice, genuine person and treat people like people. And I believe everything's gonna work out.”

RELATED: Eat your veggies and love them at these St. Louis restaurants

RELATED: The Queen of Cuisine on what makes St. Louis' food scene so tasty

RELATED: St. Louis-style BBQ: Why we're as good as we think we are

RELATED: Brunch. So. Hard. How the meal is turning Sunday morning into the new Friday night