Charlie Gitto Sr.'s funeral will be held on July 9 at the Cathedral Basilica of Saint Louis 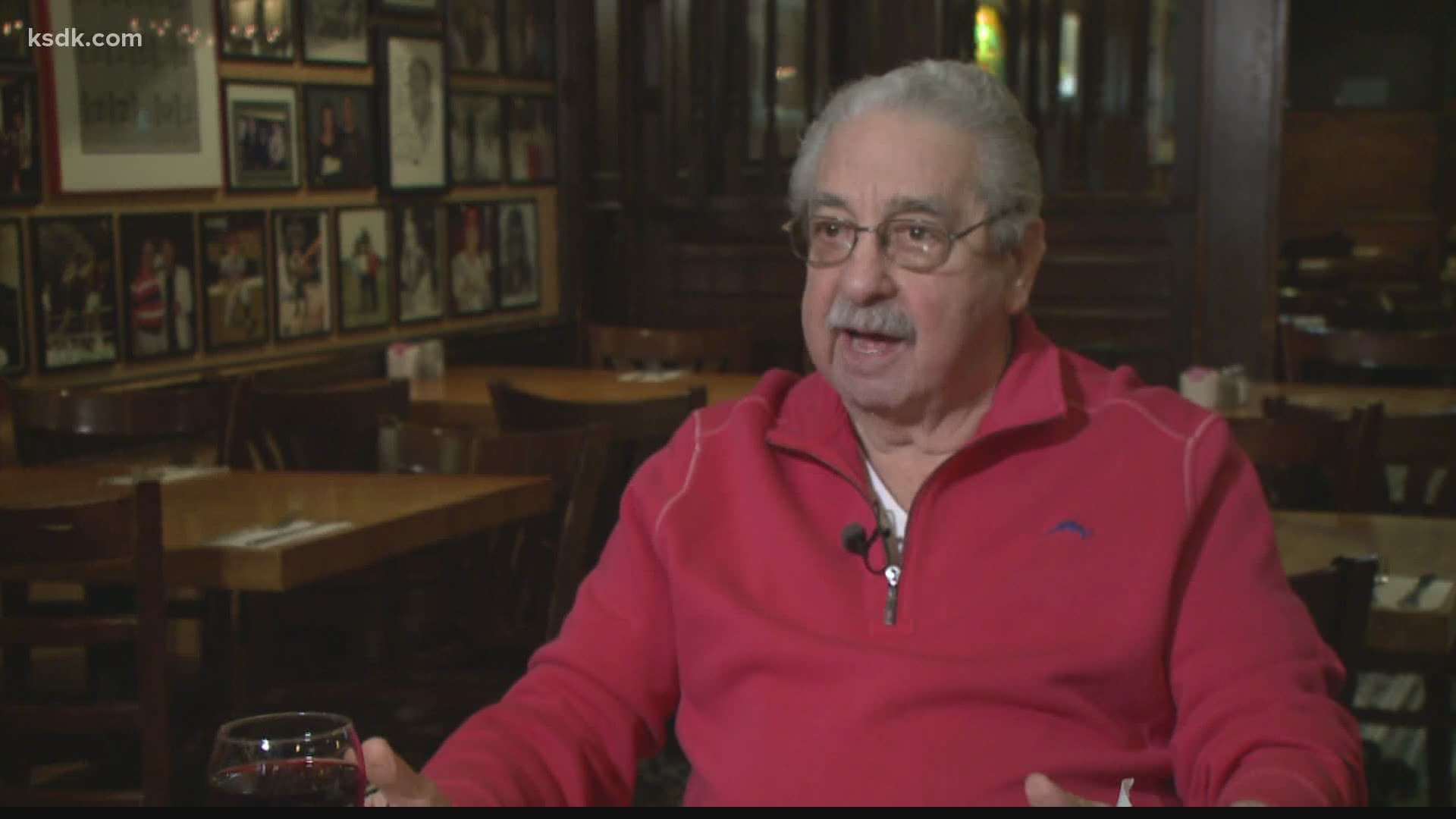 ST. LOUIS — Funeral arrangements for a beloved St. Louis restaurateur have been announced.

Charlie Gitto Sr., 87, died on the Fourth of July after suffering a heart attack.

Visitation will be held on July 8 at Hoffmeister Colonial Mortuary from 4 until 8 p.m.

His funeral will be held on July 9 at the Cathedral Basilica of Saint Louis with a committal service to follow.

Gitto was the father of four and grandfather of 11. He owned the Charlie Gitto’s restaurant in downtown St. Louis since 1978. The restaurant is known for its Italian food and hospitality. It’s a known spot for celebrities to stop at while they’re in town.

"He is one of the great restaurateurs we have ever had in our town. More importantly, one of the great people. Nobody told a story better than Charlie," 5 On Your Side Sports Director Frank Cusumano said in a tweet.