“It comes from some place and for a reason,” said Faur, the owner and pastry chef at La Patisserie Chouquette, a bakery in St. Louis' Botanical Heights neighborhood.

Whenever she can, the self-proclaimed “history geek” uses her food to explore the past. A couple of years ago, as a gift for her staff members, Faur purchased DNA tests. As they received the results, the staff gathered to taste dishes that represented their various ethnicities. And to talk.

“I wanted them to dig deeper,” she said, hoping they would see and appreciate the commonalities rather than differences in their ethnic makeup.

Faur said she likes to consider the United States not as a melting pot. Instead, Faur compares the diversity of this country to one of her favorite dishes from her native New Orleans: gumbo. It's a stew of of shrimp, sausage, rice – ingredients that can be tasted and seen on their own.

“When all of those things are combined, it’s fabulous,” she said.

Years ago, Faur started hosting Juneteenth celebrations, inviting friends and staff to learn about the holiday. Some had never heard of it -- the celebration of the emancipation of African Americans from slavery. Faur would cook dishes from the American south and from Africa.

“They typically don’t have the same education we would have in the south," Faur said. "We learn different things depending where you are living."

What started as a private celebration became public last year.

"We can feed people’s souls and stomachs at the same time," she said.

Faur invited students from a nearby elementary school into her bakery, offering students a taste of her confections – along with a bit of history. She had hoped to expand this year’s event, but the coronavirus has forced her to change her plans.

Instead, La Patisserie Chouquette will host a curbside celebration. Customers can order and pick up an assortment of sweets, which collectively and individually, come with meaning.

"I want them understand why there are so many sweets," Faur said. "It’s a sweet celebration because freedom was sweet."

The red desserts like the red velvet cake represent strength and also “blood that has been wasted,” Faur said. The hibiscus tea is a nod to west Africa, a popular drink in the region.

A box containing an assortment of all of theses goodies has already sold out, but customers can order them a la carte. Never missing an opportunity to impart a lesson, Faur plans to include an insert with the pastry orders, which will explain the history of Juneteeth.

She has also partnered with a friend who owns Expedition SubSahara, a company that sells African woven baskets, for a pop-up outside of the bakery. Together, the women will donate a portion of their proceeds to ArchCity Defenders and Black Lives Matter.

"I have been battling throughout the week with anger and gratitude for people waking up and seeing what we’ve been saying for years," she said.

Because, as much as Faur appreciates history, she said is also pushing to move forward.

"I’ve never shied away from who I am," she said. "The conversation simply needs to keep forward by other people." 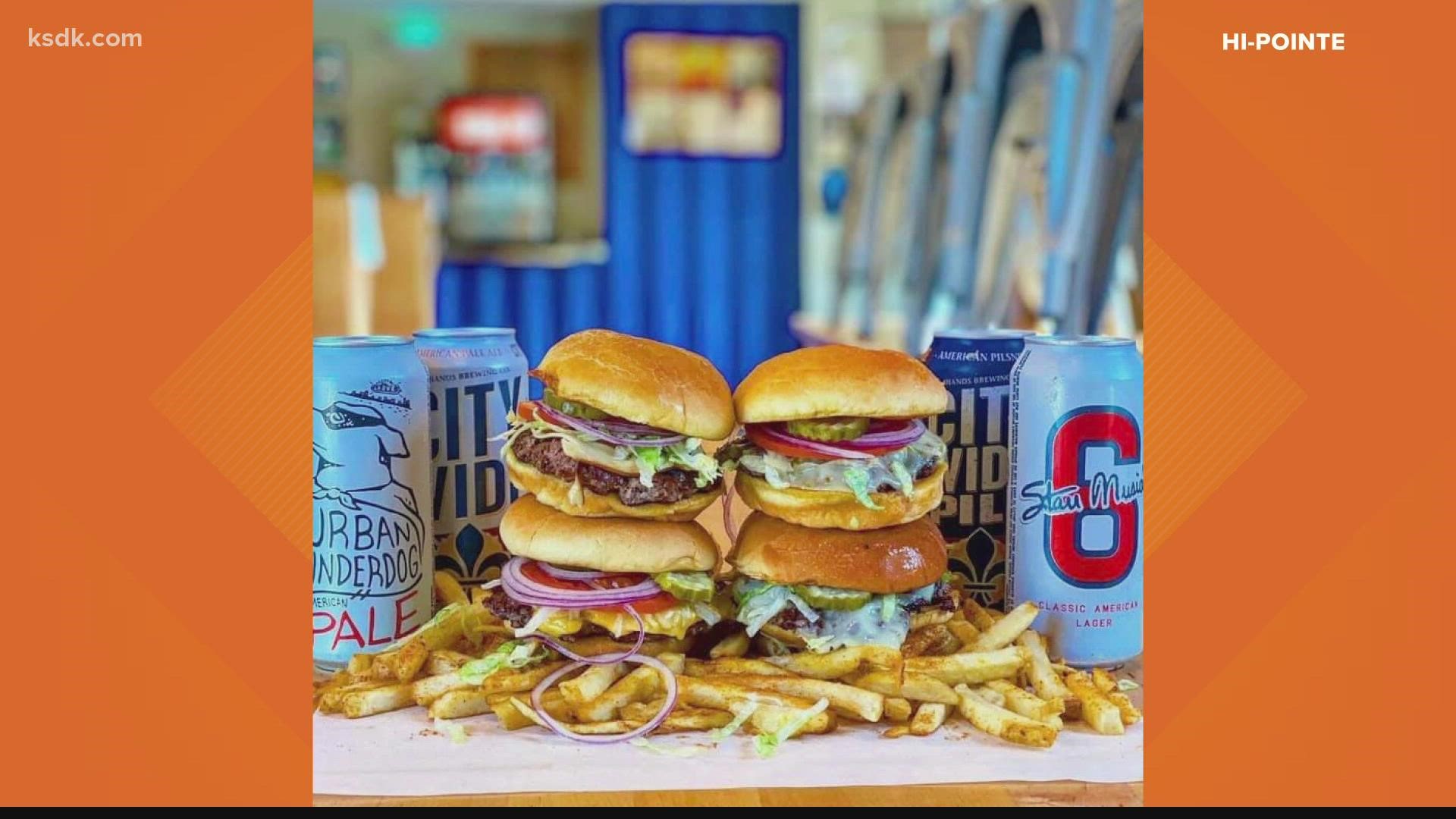