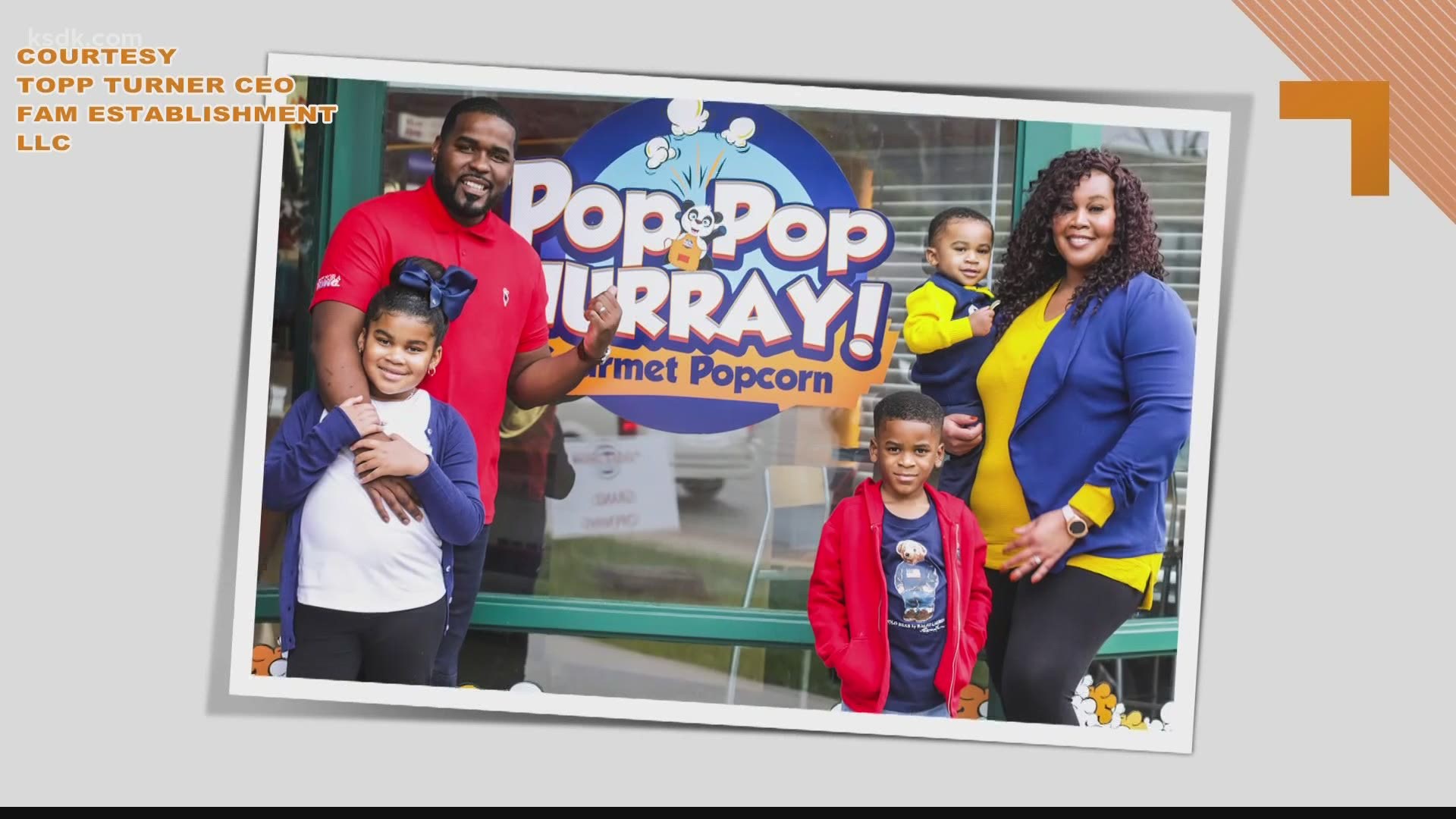 FERGUSON, Mo. — There’s a new gourmet popcorn shop in Ferguson. Back in October, Show Me St. Louis got a sneak peak of Pop Pop Hurray before it opened to the public.

“It’s an amazing space in downtown Ferguson next to iconic businesses: Cathy’s Kitchen, who has amazing food – she’s flourishing. On the other side is Red’s BBQ, so we are in the perfect spot, and we are going to provide the sweetness of the area,” said Davis.

There are 25 flavors and counting at his shop. There are traditional, as well as unique flavors – from caramel to cheese to banana to cinnamon, even birthday cake and buffalo.

Davis is constantly inspired by his kids who have some wild and delicious ideas, too. He also has come up with the idea of incorporating the topping element to popcorn, which sets him apart from other popcorn shops, with toppings such as Oreo cookies. 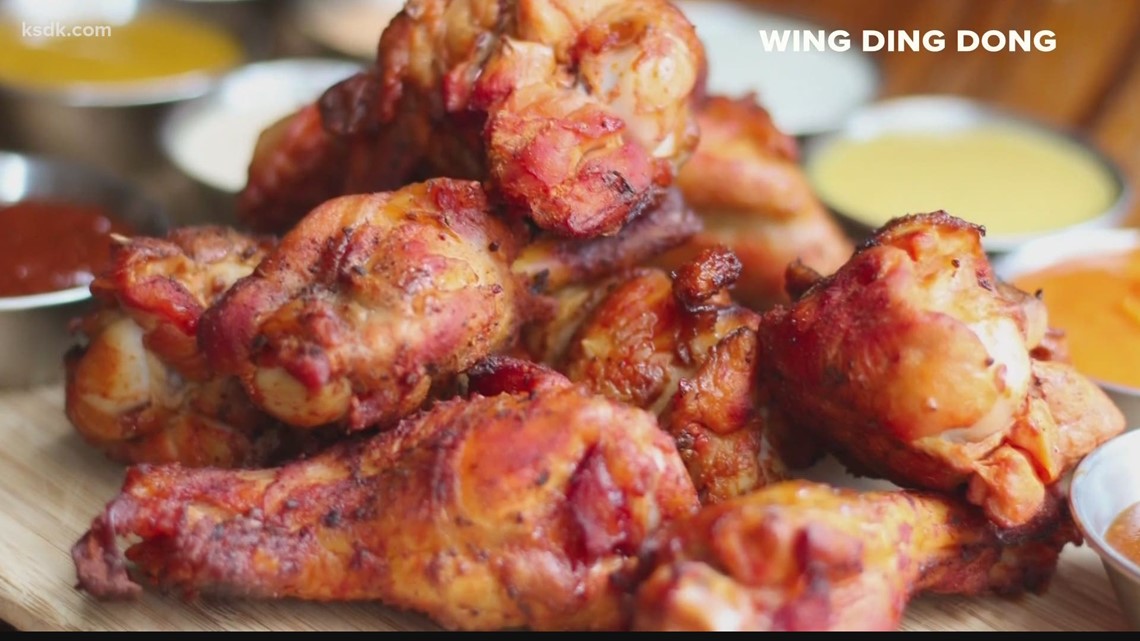 Show Me St. Louis Virtual Lunch Series: Wing Ding Dong
ST. LOUIS - From their kitchen to your door. The group behind Bailey's Restaurants has a new concept with a catchy name: Wing Ding Dong. It just popped into Dave Bailey's head, and he went with it. Bailey said, "I was thinking about chicken and delivery and coming to people's houses and ringing the doorbell."