Justin Barr is the aerial photographer behind STL from Above. 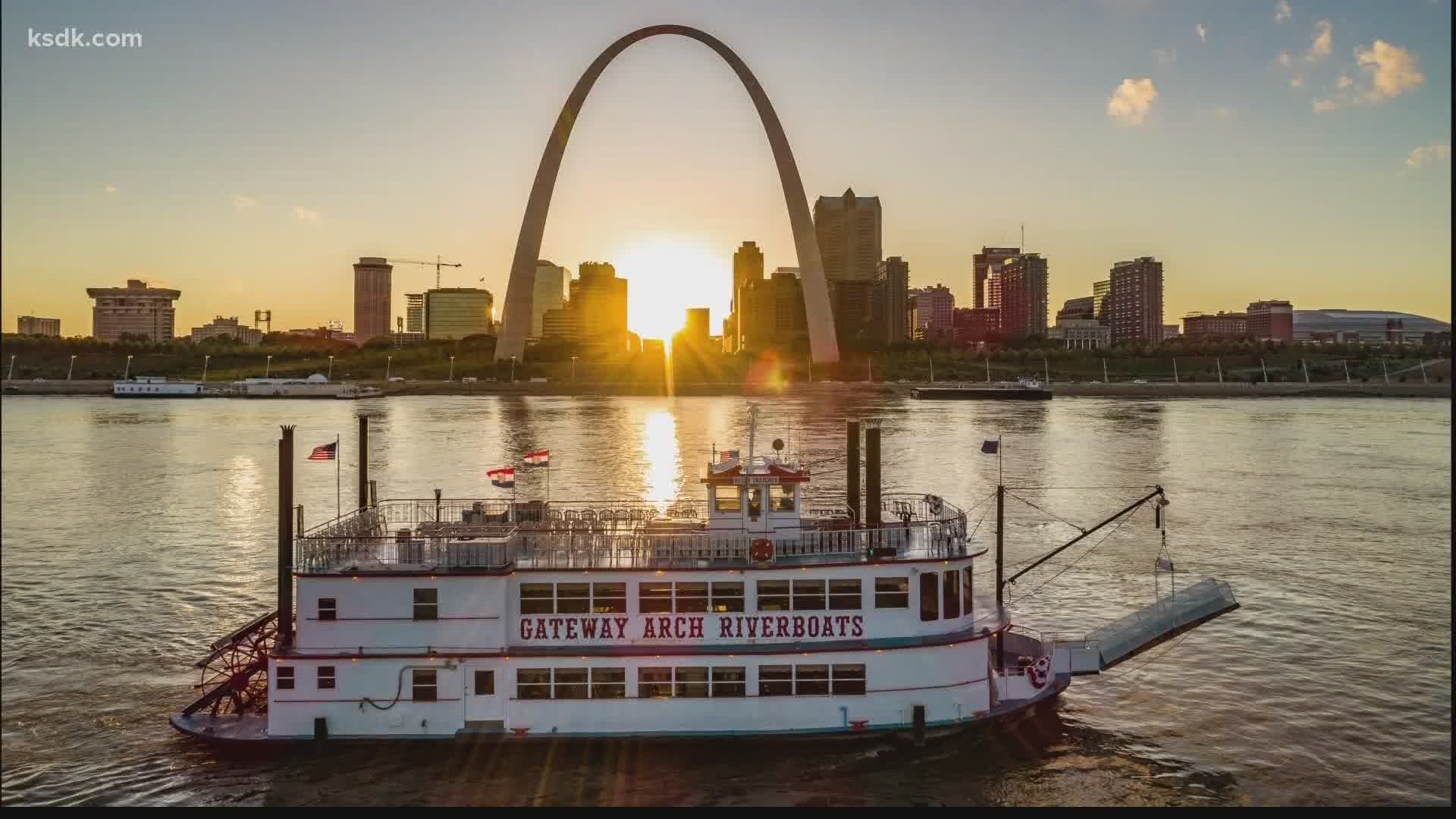 ST. LOUIS — Drone popularity is soaring - pardon the pun. But it's true, and there's just something about that bird's eye view that people can't get enough of. There's a social media account you'll want to follow, if you're not already.
As the name implies, you'll get to see your favorite spots in a whole new way.

Justin Barr is the aerial photographer behind STL from Above.
His videos tend to make you feel like you're the one flying.

Barr said, "The stuff I shot for the arch was pretty crazy. It was 8 months or so of paperwork and I was able to get clearance to fly up and over the top of the arch. We got some really cool shots at night where we coordinated with Busch Stadium, and they actually lit the stadium up for us. So, as I'm coming up over the Arch, you can see the stadium glowing there in the middle of the city. That was pretty cool."

Justin got his start with his feet on the ground. He is a family and wedding photographer and bought a drone to get a different perspective. He started taking video and pictures of local landmarks and beyond.

He said, "I was driving through Illinois and stopped in a small town and took a picture of a church that I can see the steeple from the highway. And it was like one of my most liked pictures because everybody in the town went crazy for it and shared it. So, you never really know where people are gonna, you know, point their attention to. But it's always interesting to find out."

If his popular social media accounts are any indication, people love to see St. Louis and the surrounding area from a different angle.

He said, "It kind of caught on social media, started getting calls from people to take drone shots of things around town and their buildings. And SLU hired me. And the Blues hired me. And I shot for the Blues during their parade and everything. So, I mean, pun intended, it kind of just took off from the ground up.”

Just one look at his work, and you can see he strives for getting the perfect shot but is just as concerned about safety.

He said, "I always tell everybody to please fly safe. We're kind of on the forefront of drone technology and things are developing. And all it takes is, you know, one major mishap and, you know, all this stuff gets so regulated. We're never going to be able to fly. So, please, please, please, if you get a drone, learn the rules - learn to control it." 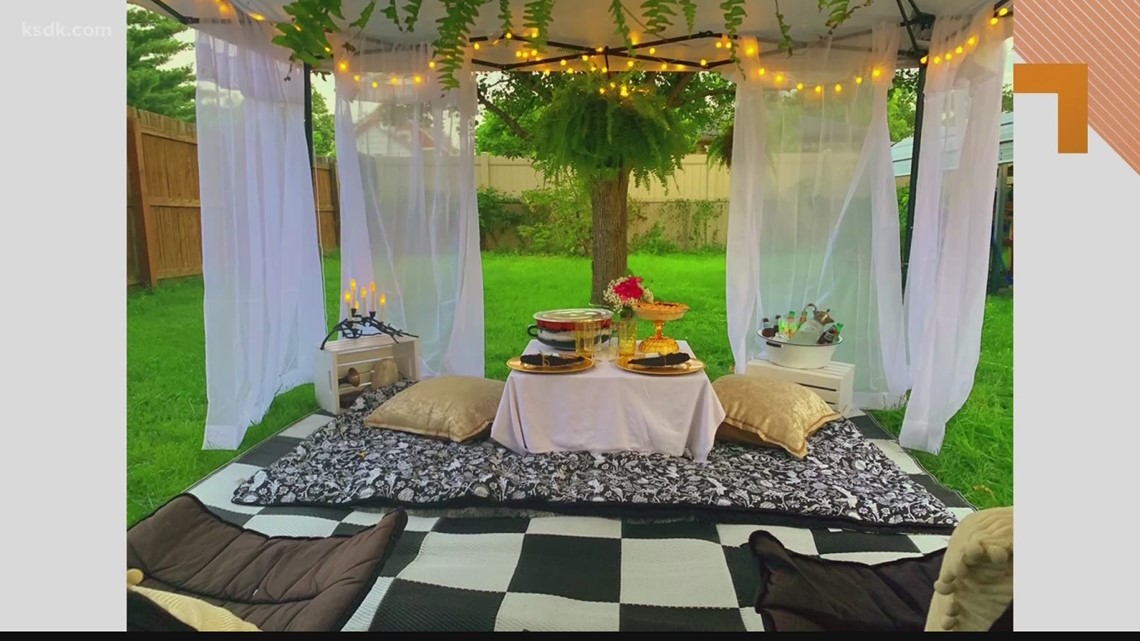 Meet the event planner behind fairytale date nights in St. Louis
ST. LOUIS - Being an event planner during a pandemic hasn't been a walk in the park. Ashley Turigliatto said, "Event planning is really difficult in 2020. So we sort of had to just switch it up, make it, make it something that we could do."