Television has been captivated by The Muny stage since we first went on the air. Let's go to the video vault and look back at The Muny on this week's Vintage KSDK. 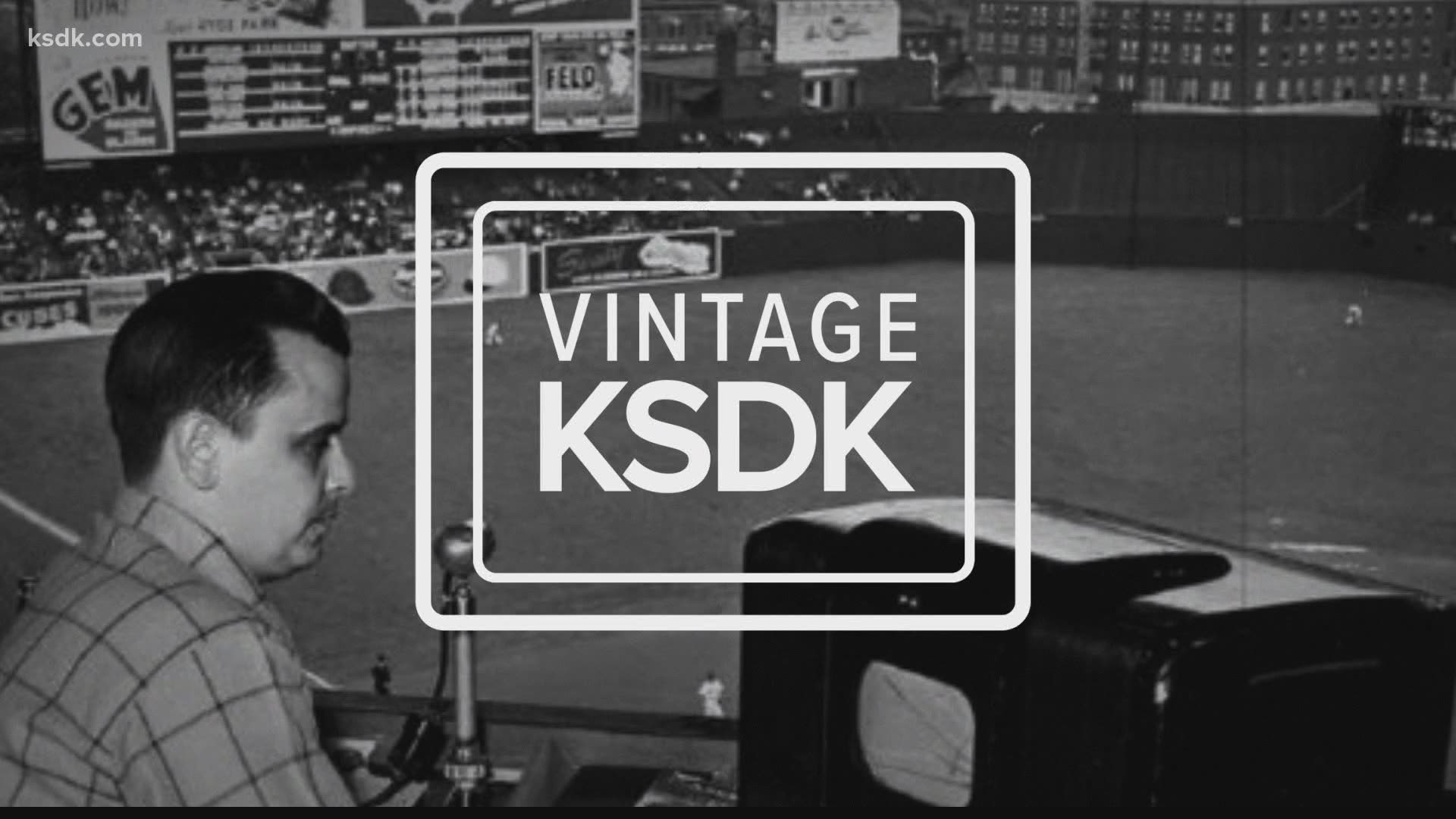 ST. LOUIS — Who is missing The Muny this summer?

It's been a St. Louis staple for decades, but it's closed because of the coronavirus pandemic.

We've been shooting film and video of it pretty much since KSDK first went on the air. Let's go to the video vault and look back at The Muny on this week's Vintage KSDK.

The St. Louis Municipal Opera Theatre, better known as The Muny, has been a fan favorite since it first opened in 1917.

And television has been captivated by The Muny stage since we first went on the air.

In 1955, the shows included Merry Widow, Brigadoon and Guys and Dolls. Sixty-five years ago at The Muny, they were talking about their new tall electric fans to cool off the audience.

Credit: ksdk
A new fan to keep the audience cool at The Muny in 1955.

That same year, The Muny christened a bus to take crowds to and from the theatre in Forest Park. The cast of the Merry Widow helped celebrate the moment and took the first official ride.

In 1959, featured shows included "Gentlemen Prefer Blondes," "Babes in Toyland," and "Song of Norway." The KSDK cameras caught shots behind the scenes of actors being fitted for those costumes The Muny is so famous for.

Camelot was the big show of the season in 1965. On Aug. 8 of that year, the stars of the show, Pernel Roberts, Margo Moser and Bruce Yarnell were filmed going over their lines with the cast before their opening that night for a 3-week run.

Fast forward to July 8, 1968, and the big stars are Bert Parks and Bill Hayes, the actor many old Days of Our Lives fans will recognize. Parks and Hayes posed with actresses Barb Ruick and Ann Blyth before the opening performance of “Brigadoon."

The Muny has featured hundreds of big names in theatre, television and film on its stage.

You can find a history of the celebrities who have performed there, including a cast listing, on The Muny's website.

We've saved so much film and video over the decades. Look for a weekly segment on 5 On Your Side at 4 p.m. called Vintage KSDK. 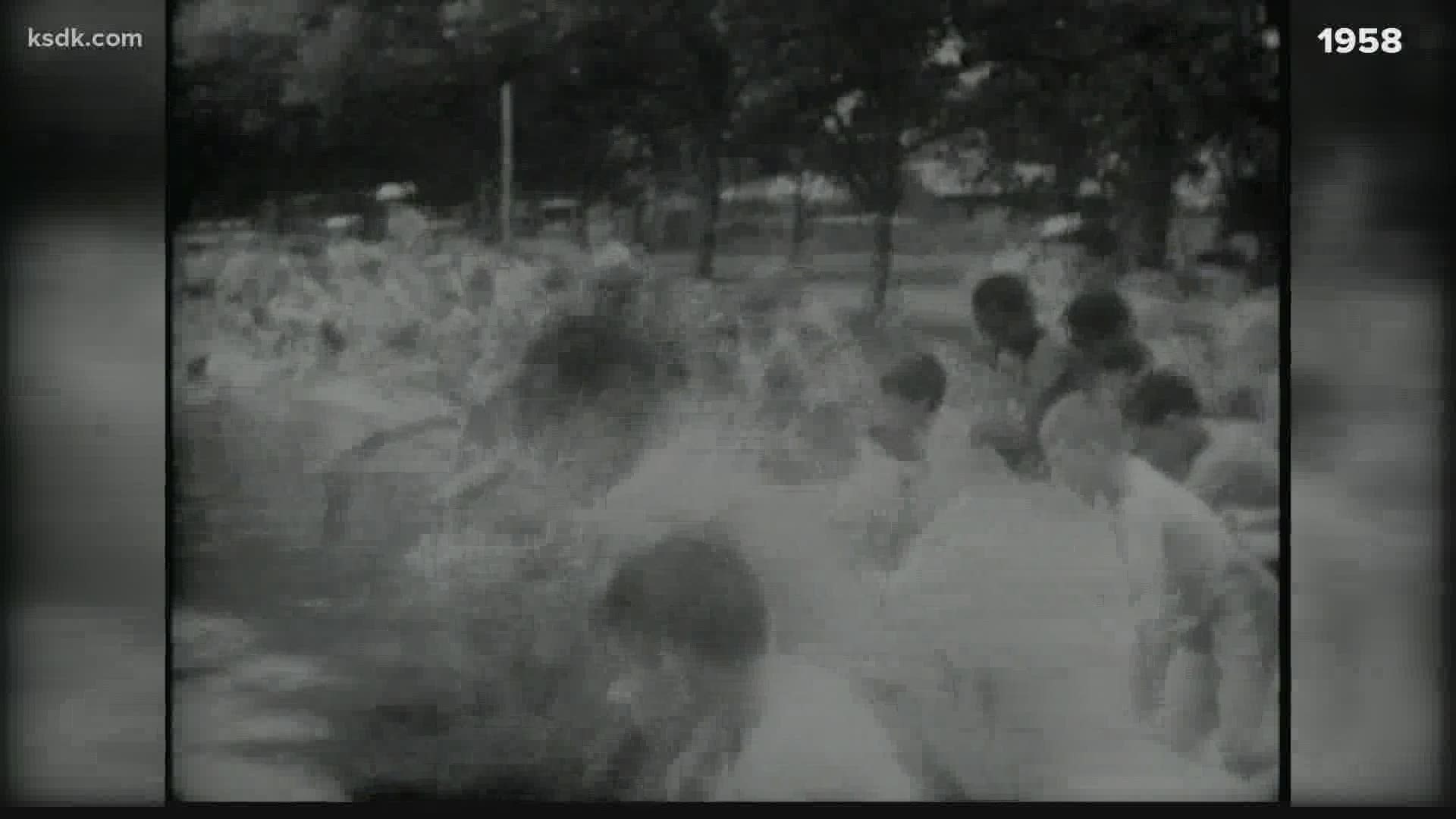